You are using an outdated browser. Please upgrade your browser to improve your experience.
by Aldrin Calimlim
December 8, 2013
Winter is coming, and so is a new video game based on "Game of Thrones." Not at the same time, though. At Spike TV's VGX 2013 award show, Telltale Games has announced that it's going to release a game based on HBO's wildly popular "Game of Thrones" TV series in 2014, thereby officially confirming a rumor from a couple of weeks back. Check out the game's teaser trailer, which is actually more like an announcement trailer, below: If you can't see the video embedded above, please click here. Telltale is the studio behind the acclaimed Walking Dead: The Game and the just-released The Wolf Among Us, both of which are also based on material with a huge following. And it's going to give the upcoming Game of Thrones game an episodic adventure treatment similar to what it has applied to those two games.

It's TRUE! We're working with @HBO to create an all-new episodic game series based on GAME OF THRONES in 2014! #VGX pic.twitter.com/d5GkhS2MOw

Asked about the specific setting of the game in relation to the "Game of Thrones" TV series, Telltale founder and CEO Dan Connors said in an interview at VGX 2013:

As mentioned, Telltale's Game of Thrones game is scheduled to be launched in 2014. As with Walking Dead: The Game and The Wolf Among Us, it's expected to be released on iOS as well as other popular gaming platforms. 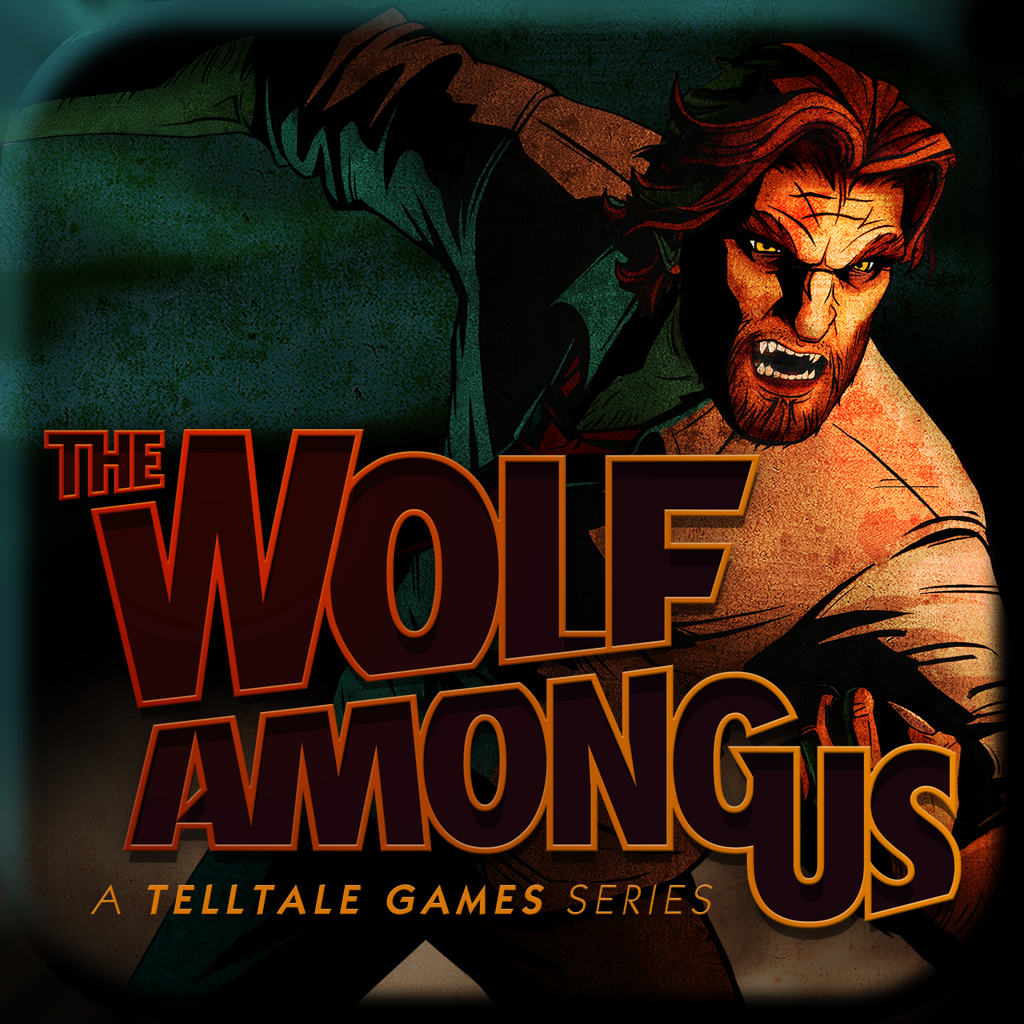 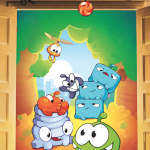 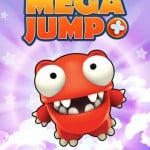 Jump For Joy With The Premium Pleasures Of Get Set Games' Mega Jump Plus
Nothing found :(
Try something else