You are using an outdated browser. Please upgrade your browser to improve your experience.
by Brent Dirks
January 3, 2014
Atypical Games, developer of the popular Sky Gamblers series of air combat games, is taking to the ground for its next effort. Landing in the App Store next week on Thursday, Jan. 9, Battle Supremacy is billed as a realistic tank warfare title. Here’s an extensive new trailer from the game. Click here if you can’t see it. Featuring fully interactive environments, like trees and buildings that can be destroyed for a quick escape route, the ever-changing weather adds another level of difficultly. The single-player campaign offers 12 different missions while the multiplayer modes include Team Death Match, Domination, King of the Hill, and even Game Center duels. And along with iCloud support, the title is also AirPlay compatible so gamers can battle on their television sets via an Apple TV. Battle Supremacy will cost $4.99 when released. It will also be a universal title for the iPhone/iPod touch and iPad/iPad mini. I’ve been a big fan of the Sky Gamblers series, and this new game looks to be a lot of fun as well. If you’re interested in jumping into the world of aircraft combat, definitely check out Sky Gamblers: Cold War, which landed in the App Store last summer. It was named our AppAdvice Game of the Week shortly after its release. It can be downloaded now in the App Store for $4.99. 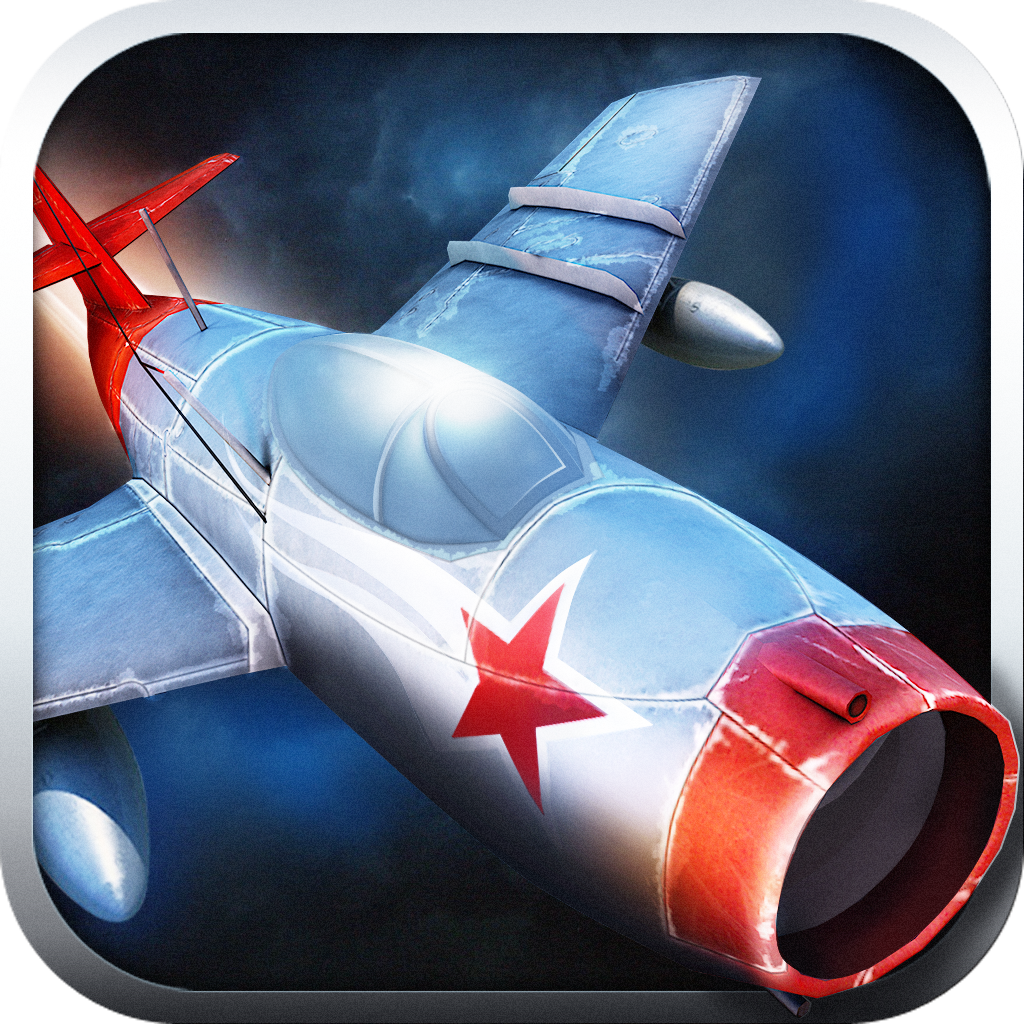 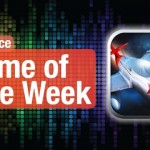 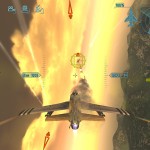 Sky Gamblers: Cold War Blasts Into The App Store Full Of Exciting Air Combat
Nothing found :(
Try something else