It could be that a system-wide “Swype”-style virtual keyboard becomes available for iOS soon, if the developer of Hipjot's plan to get into the Cydia Store is a success.

Hipjot, as you may remember, is a note-taking iOS app that launched in the App Store earlier this month. It caught the attention of many due to its implementation of a Swype-style keyboard. Much like SwiftKey (which is also said to be iOS bound, albeit in a different way), Swype is a third-party Android keyboard that allows users to more easily type at faster speeds on a touchscreen smartphone.

Though iDevice users can get a taste of this kind of virtual keyboard using Hipjot, the keyboard itself is limited to the application alone; Apple locks down core elements of its iOS (like the keyboard), and while we're indeed hoping the Cupertino, Calif. company might launch a Swype-style keyboard with iOS 8, for now, we're not going to see one launch from a third-party developer. That is, not with Apple's consent, at least.

Because if the developer of Hipjot - called Widjaja - is successful, we could see Hipjot's more efficient keyboard get released in a system-wide iteration for jailbroken iDevices. The news surfaced online in a Reddit post (which came to our attention from iDownloadBlog), in which Widjaja explains:

I've got a lot of questions related to jailbreak though – like will that make Apple think I stole their sweetroll, i.e put me on a bad standing with them? I would love for this keyboard to be adopted anywhere it's possible though. The app is probably a limiting factor, because it's quite cryptic. I use it everyday but I guess people will probably still find them confusing.

Anyways, help on moving this to cydia [sic] would be appreciated, as I look into it.

Though somewhat unsure in his initial post, the developer went on to note that he's going to have a go at bringing a universal Hipjot keyboard to the Cydia Store. He told other Reddit users: “Looks like I'll be jailbreaking my spare phone.”

Earlier today, we explained how a recent post from the @evleaks Twitter account indicated that another third-party app, called SwiftKey Note, would bring a similar Swype-style keyboard to Apple's mobile OS in the form of an iOS application. By offering iDevice users system-wide access to a similar keyboard, however, Hipjot's developer looks set to go one step further.

Here's wishing the developer luck! We'll keep you updated with further information as we receive it.

In the meantime, see: Netflix May Soon Raise Prices, But This Time Around They May Be Justified, Samsung Had Little To Celebrate During The Holiday Quarter, and Dispatch Updated To Deliver More Advanced Action-Based Email Management. 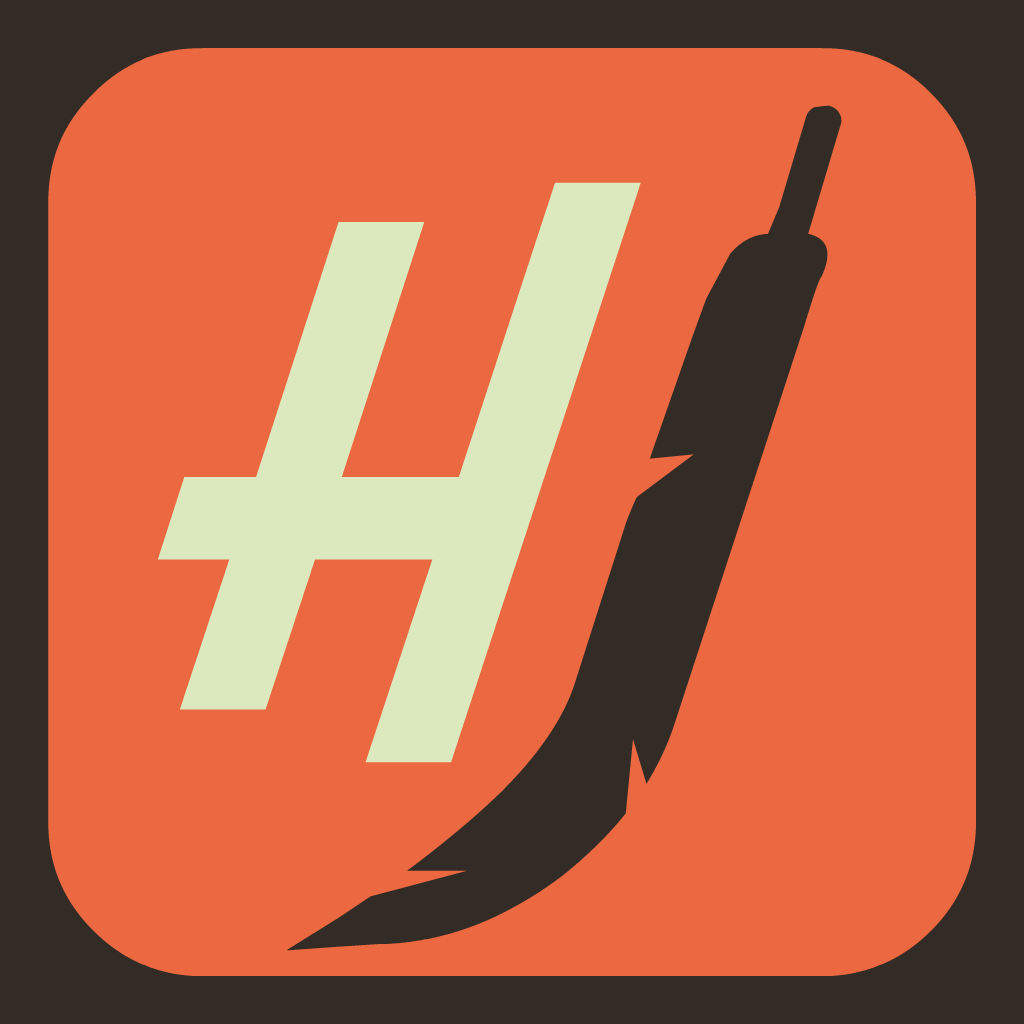 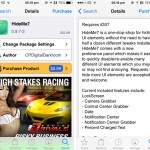 Cydia Tweak: Do You Like This But Not That In iOS 7? Then Put HideMe7 To Use 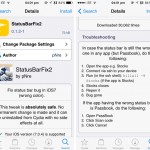 How To Fix The Status Bar On A Jailbroken iOS 7-Powered iDevice
Nothing found :(
Try something else