You are using an outdated browser. Please upgrade your browser to improve your experience.
by Aldrin Calimlim
January 11, 2014
The 2014 Winter Olympics is not set to commence until Feb. 7. But you can already participate in a sporting event that would make — if not the Olympian gods — the Norse god of skiing proud. The game is called FRS Ski Cross, and it promises to be one of the best downhill skiing games on iOS. But instead of a tilt-driven control mode, which is common among games of its kind, FRS Ski Cross employs a so-called "tap racing" control scheme:

Easy-to-learn timing-based gameplay will challenge you to hit the sweet spot on every turn and jump by tapping at just the right moment. Perfectly timed taps lead to better race times and higher scores, which you can upload as ghosts for your friends to race against. Progress through 50 tracks, increasing in length, speed and difficulty, and test your racing prowess in a number of PvP challenges against fellow competitors.

To help you reach great heights, you can choose from more than 250 in-game items, including gear based on real sports equipment manufactured by Head and Völkl. And if your gear isn't enough, you can perform a perfect downhill run by invoking the power of Ullr, the Norse god of skiing. In fact, FRS Ski Cross is touted as the first and only game to feature said deity. FRS Ski Cross is available now in the App Store for free. It's compatible with iPhone, iPod touch, and iPad running iOS 6.0 or later. Developed by Roadhouse Interactive, FRS Ski Cross is published by Unity Games, a division of Unity game engine developer Unity Technologies. The game happens to be one of the two titles released by Unity Games this week, the other being the action role-playing game Archangel. A couple of months ago, Unity Games released Rube Works: The Official Rube Goldberg Invention Game. [gallery link="file" order="DESC"] 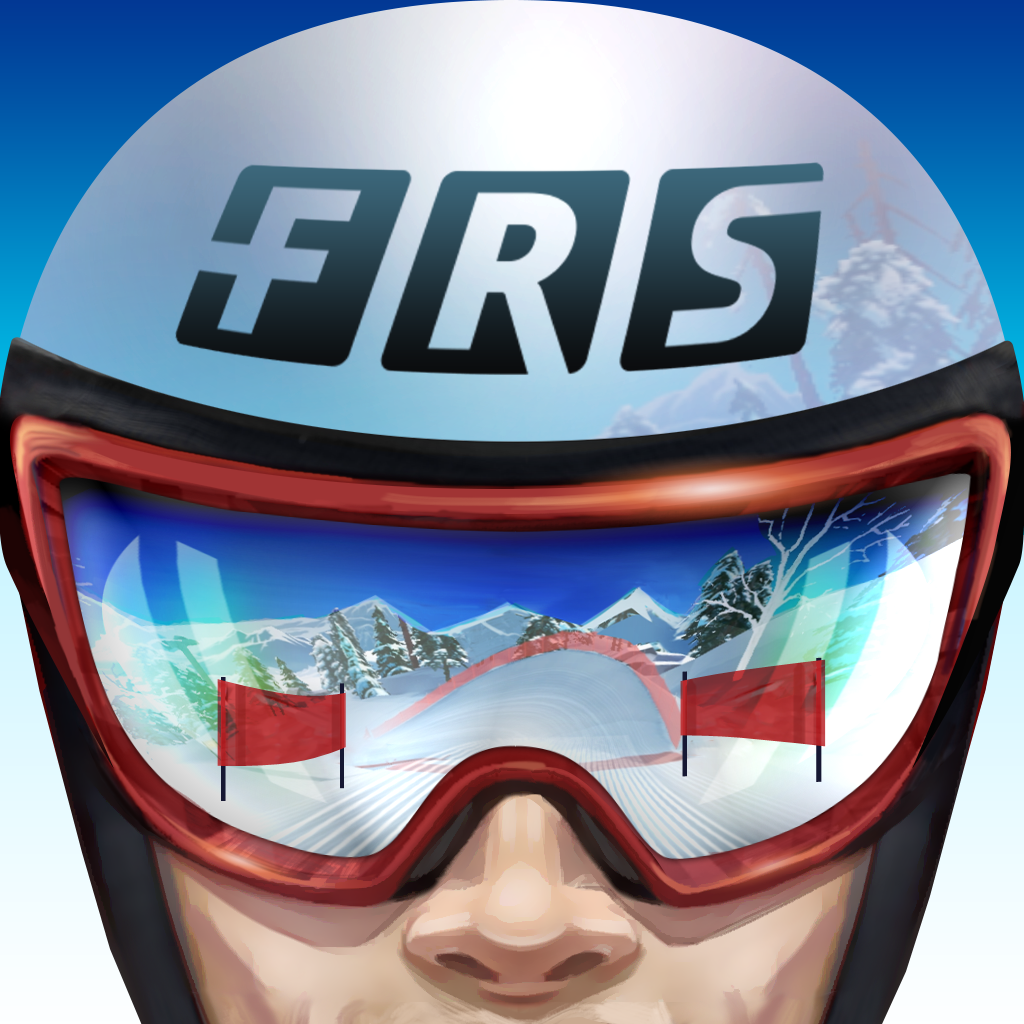 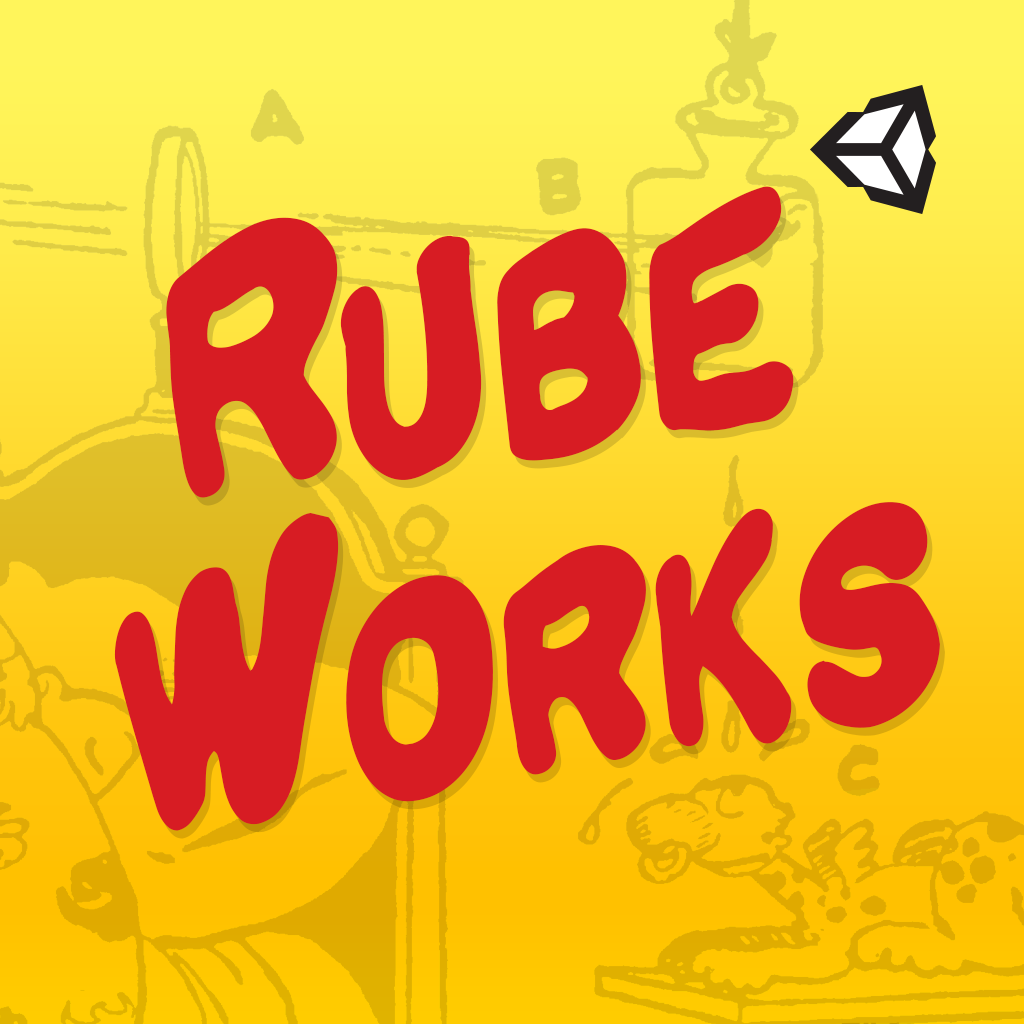 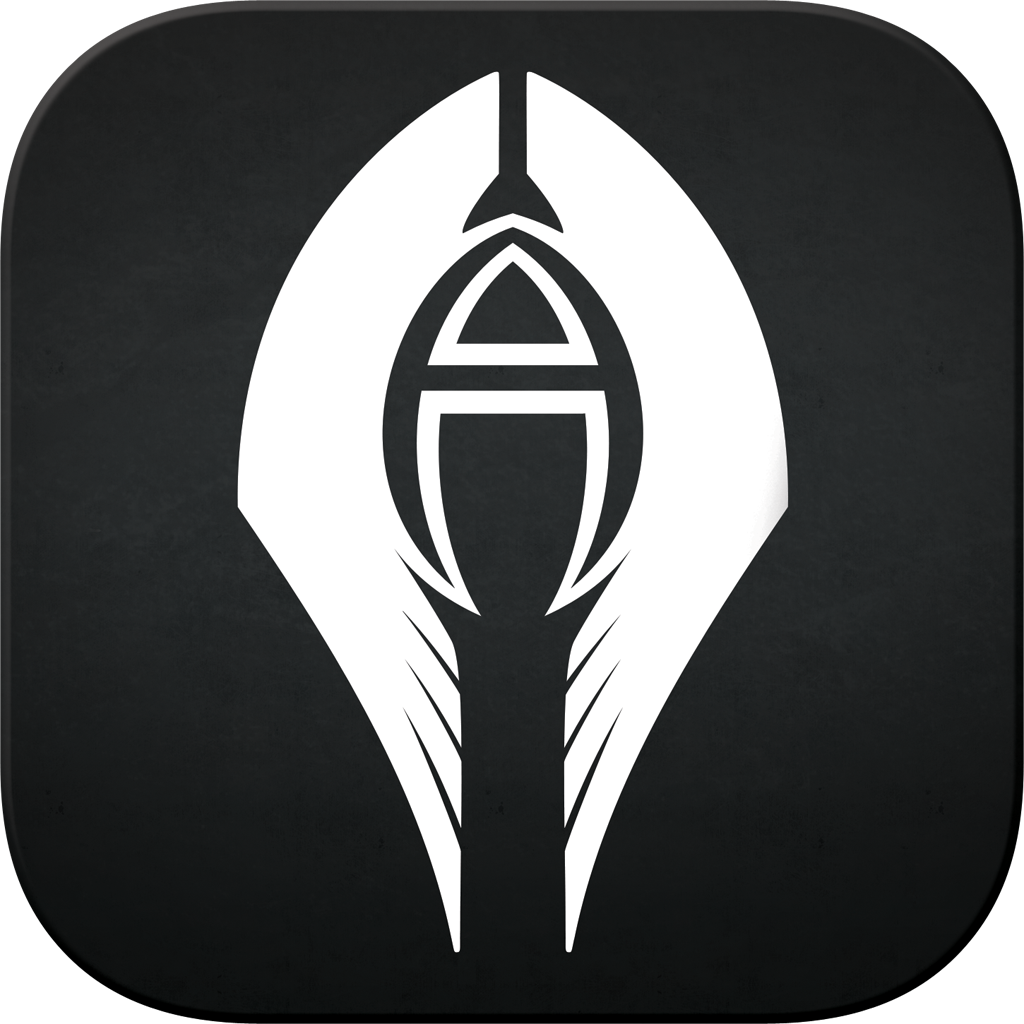 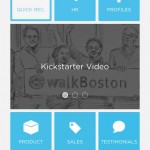 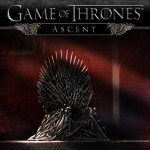 You Win Or You Die ... Award-Winning Game Of Thrones Ascent Is Coming Soon To iOS
Nothing found :(
Try something else