You are using an outdated browser. Please upgrade your browser to improve your experience.
by Aldrin Calimlim
January 19, 2014
NFL Mobile, the official iOS app of NFL, has just been updated in anticipation of Super Bowl XLVIII. Through its latest update, NFL Mobile has gained support for a new section dedicated to this year' Super Bowl. This section includes news, exclusive videos, event guide, and map revolving around the upcoming NFL championship game. Note, though, that the new Super Bowl section is not going to be available until its unveiling on Monday. Also, it appears to be available on NFL Mobile's iPhone edition only, as opposed to being available on iPad as well. Also featuring location-based notifications, the new version of NFL Mobile is available now in the App Store for free. The app is compatible with iPhone, iPod touch, and iPad running iOS 5.0 or later. This year's Super Bowl is set to be live-streamed by Fox for free both on the Web and on iOS. The Super Bowl XLVIII live stream will be available to U.S. viewers at foxsportsgo.com and on the Fox Sports Go app for iPhone, iPod touch, and iPad. Fox’s Super Bowl coverage is scheduled to begin at 6:30 p.m. EST on Sunday, Feb. 2, live from MetLife Stadium in East Rutherford, New Jersey. See also: AppAdvice’s Apps for the NFL and Super Bowl Apps AppLists. [gallery link="file" order="DESC"] 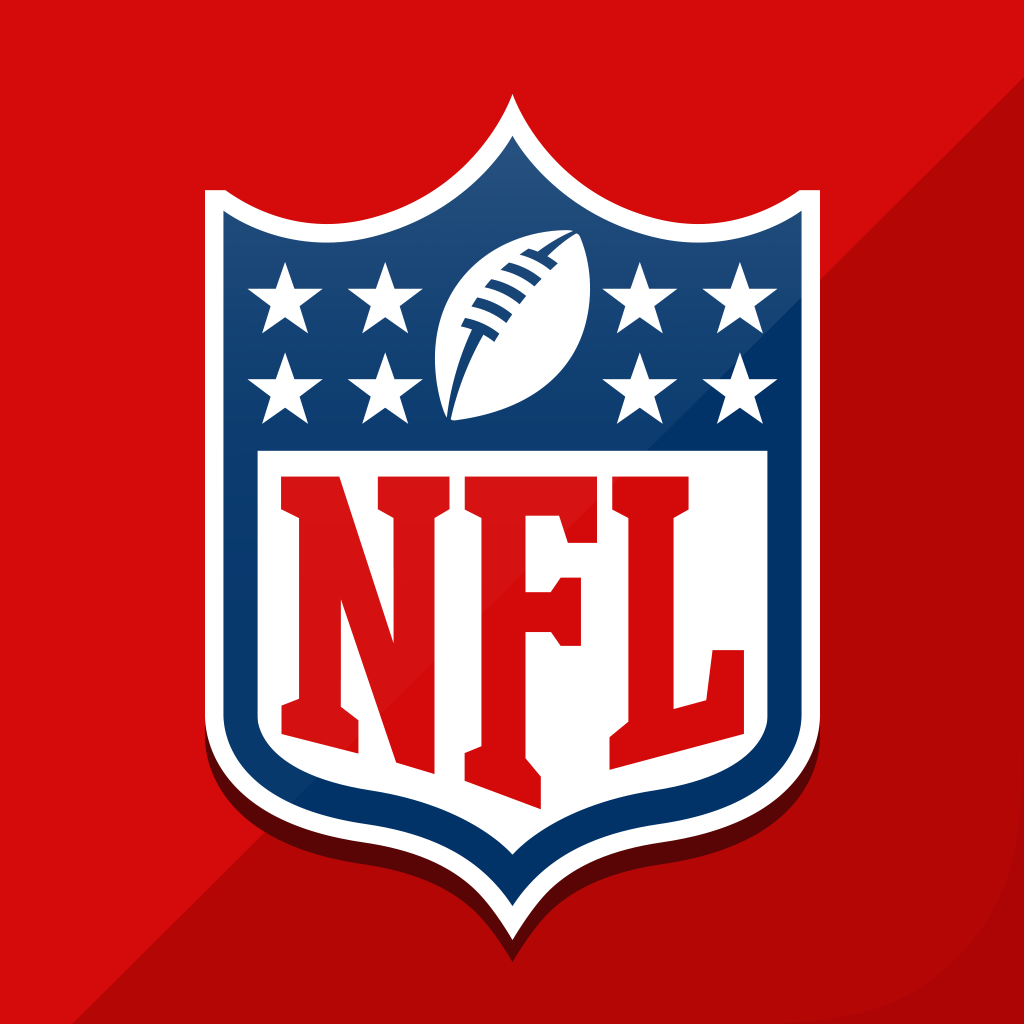 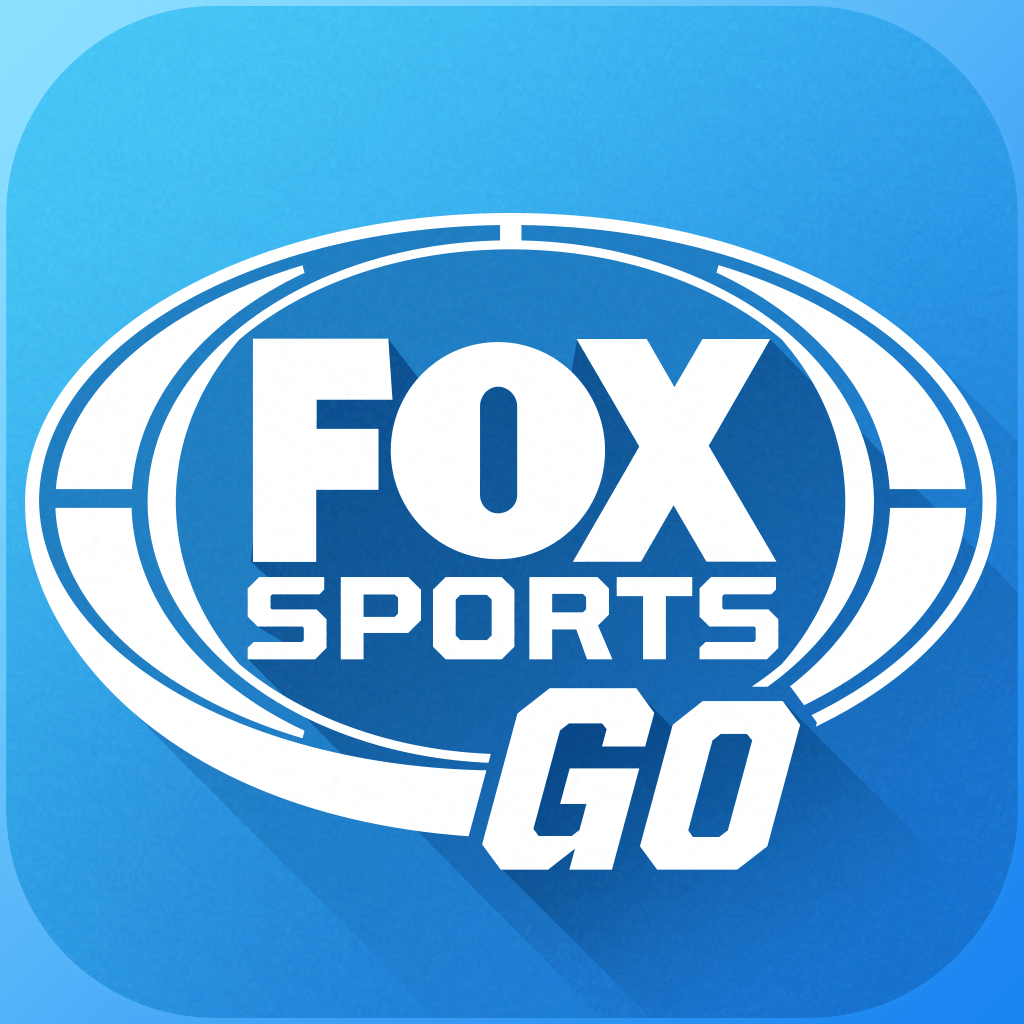 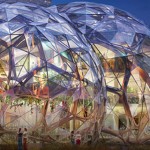 Feedly For iOS Updated With 'Speed Reading' Feature And Other Enhancements 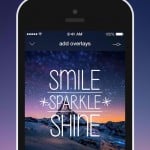