You are using an outdated browser. Please upgrade your browser to improve your experience.
by Aldrin Calimlim
January 30, 2014
John Woo, the internationally renowned Hong Kong director of such action films as "Face/Off" and "Mission: Impossible II," has just made its mobile debut with the iOS release of Bloodstroke, which was announced five months ago. Combining traditional brushstroke visuals with Woo's signature chaotic action sequences, Bloodstroke is an action-packed game that follows the story of Phalanx's Elite Private Security Agent, Mai Lee, codenamed Lotus. Armed with various blades and guns, Mai Lee must shoot and slice her way through the streets of Hong Kong and Beijing in order to protect her first assignment. If you can't see the video embedded above, please click here. Bloodstroke boasts the following key features: Compatible with iPhone, iPod touch, and iPad running iOS 5.0 or later, Bloodstroke is available now in the App Store for $2.99. Developed by Moonshark, Bloodstroke is published by Chillingo. For more of Chillingo's recent iOS releases, see also: Embrace Your Fears In Chillingo’s Latest Psychological Thriller, In Fear I Trust, Simian.Interface Will Challenge Your Geometry And Spatial Skills In A Whole New Dimension, and Do You Have What It Takes To Become The Hot Wheels World’s Best Driver? [gallery link="file" order="DESC"] 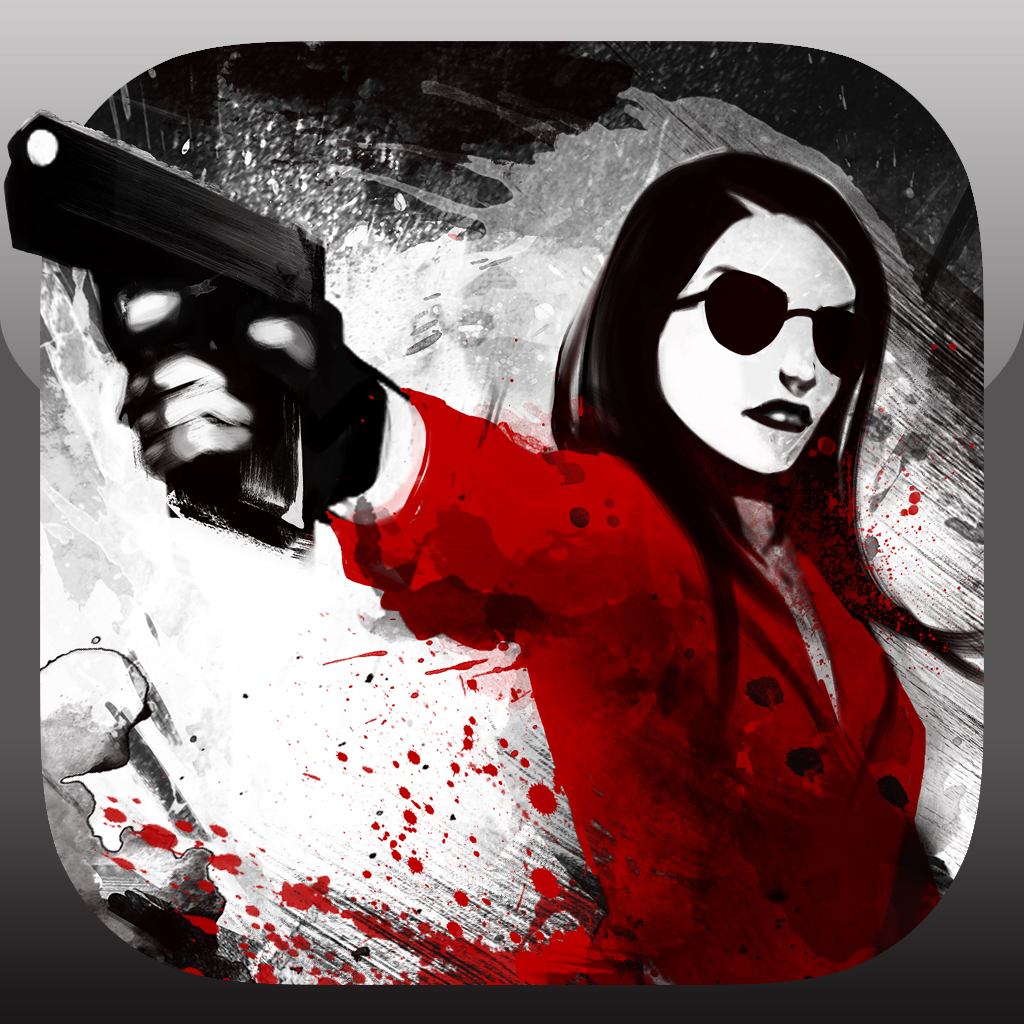 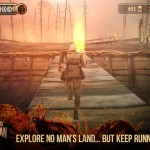