You are using an outdated browser. Please upgrade your browser to improve your experience.
by Brent Dirks
January 21, 2014
Recently on Twitter, app developer Steve Troughton-Smith posted a number of images from what seems to be Apple’s iOS in the Car interface. Troughton-Smith didn’t elaborate on where he found the images, but they could have been located somewhere in iOS 7.1 beta 4, which was released on Monday. And it does look like the interface has gone through a bit of an evolution since first being shown off at WWDC 2013. Here’s a look at one of the other images posted, which shows a navigation screen. 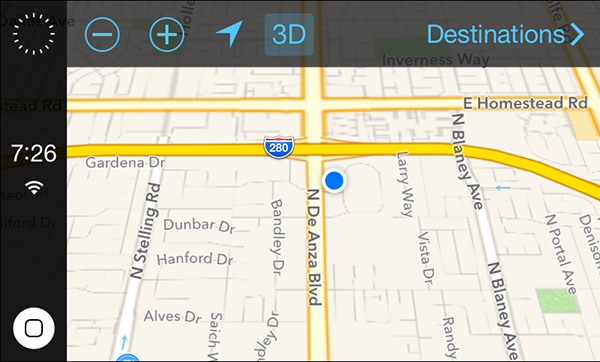 With iOS in the Car, users can safely connect their iOS device to an in-car display and acesss a number of services like Maps, Siri, Messages, and Music while cruising down the road. During an earnings call last summer, Apple CEO Tim Cook called the feature a "key focus" for the company. A number of car manufacturers, including Acura, Chevrolet, Mercedes-Benz, Hyundai, Kia, Volvo, Opel, and Jaguar, have already announced their support for the feature. Currently, iOS in the Car could launch as early as March when iOS 7.1 is expected to officially be released to the public. For other news today, see: Unique iOS Game DrawQuest Will Soon Shut Down, Phil Schiller Links To Report Showing 99 Percent Of Mobile Malware In 2013 Was On Android, and Incipio’s Cashwrap Case Brings NFC Technology To The iPhone. 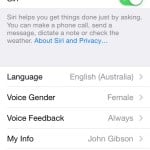 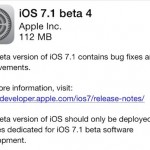 Apple Releases iOS 7.1 Beta 4 To Registered Developers
Nothing found :(
Try something else