You are using an outdated browser. Please upgrade your browser to improve your experience.
by Aldrin Calimlim
January 18, 2014
AutoRap by Smule, the app that automagically turns normal speech into rap, now lets you rap against other skilled or, in most cases, would-be rappers. Through its latest update, AutoRap has gained support for Rap Battles. With Rap Battles, you can challenge any of your friends to an epic three-round, turn-based rap-off. To start a Rap Battle, just tap the "Battle a Friend" option after your AutoRap recording. You can invite a friend directly from your address book, and you can be notified when your friend responds with his or her own rap verse. If you can't see the video embedded above, please click here. Smule notes:

Battling isn’t just fun, it’s a way of making music. You can rap, or even just talk, and we’ll mix your words into a rap song. Rap Battles seamlessly weaves together verses from you and your opponent into a single track. We blur the lines between competition and collaboration, so even if you dominate your friend, you’ll both have something cool to listen to over and over again. Depending on what beat you choose and how much you have to say, the final song can be 20 seconds or 2 minutes of rapperly rapport.

The new version of AutoRap by Smule is available now in the App Store for free. The app is compatible with iPhone, iPod touch, and iPad running iOS 6.0 or later. Released in July 2012, AutoRap earned an App of the Week honorable mention here on AppAdvice. For more information, check out our original article on AutoRap. [gallery link="file" order="DESC"] 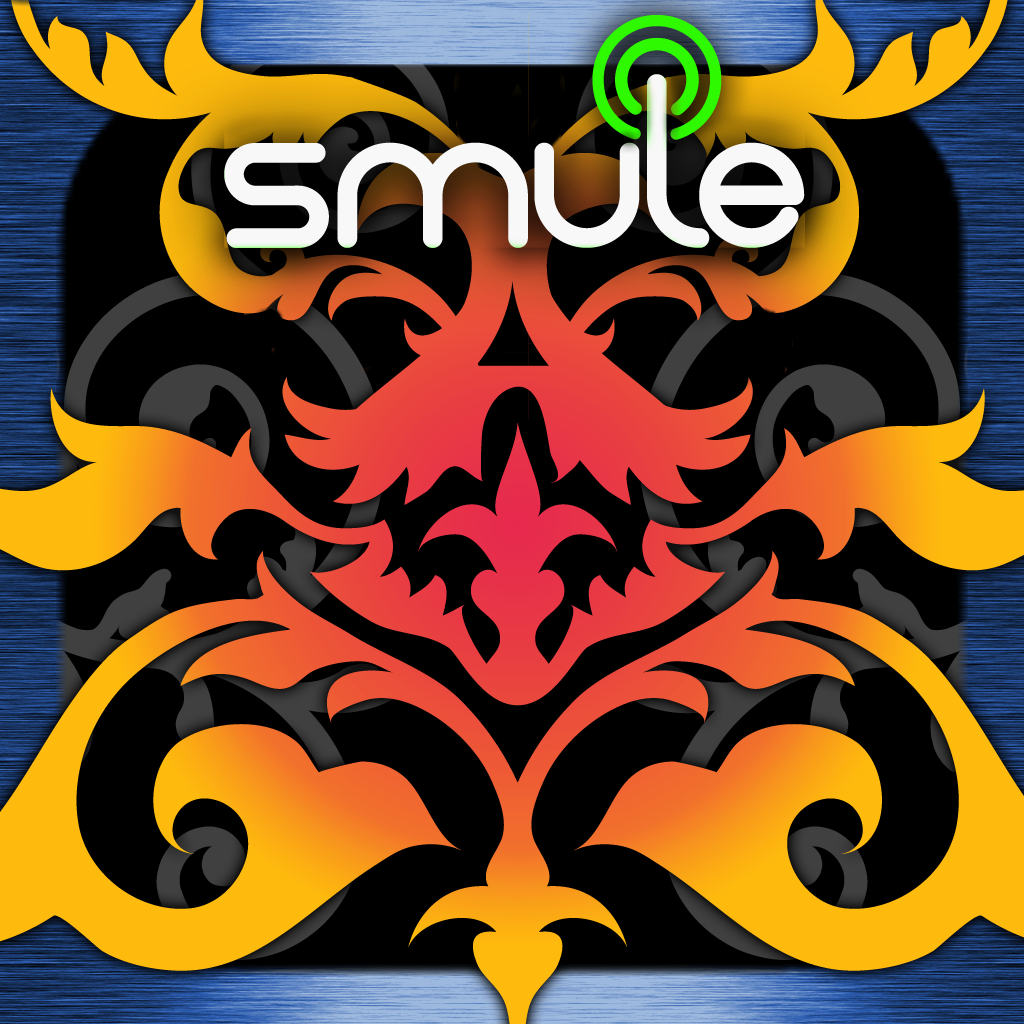 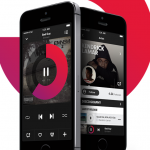 Why The New Beats Music Service Just Might Succeed 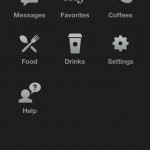 Starbucks Updates iOS App With 'Safeguards' To Address Serious Security Issue
Nothing found :(
Try something else