You are using an outdated browser. Please upgrade your browser to improve your experience.
by Aldrin Calimlim
January 29, 2014
Yahoo has closed its acquisition of Tomfoolery, according to TechCrunch. Yesterday, it was reported that the Internet giant had been in advanced talks to acquire the business app developer, whose most notable product is the workplace-focused social networking app Anchor. Now, TechCrunch has followed up on the story with a report claiming that the acquisition deal is as good as done:

According to a source close to the deal, the acquisition has indeed now closed, and Yahoo will officially announce it as soon as this evening or tomorrow morning. The intention was to put the news out at the end of this week or the beginning of next week, but with the story coming out already, the company has sped up the timing.

Tomfoolery's existing enterprise, including Anchor, is reportedly set to be shut down as a result of the acquisition — a fate that has befallen many other Yahoo-acquired startups and services. It is yet unknown whether Yahoo plans to integrate Tomfoolery's core concepts into its own products, just as it has done with Summly, KitCam, and some of its other app acquisitions. Yahoo's acquisition of Tomfoolery represents another "boomerang" hire, a term coined by Yahoo CEO Marissa Mayer that refers to returning Yahoo employees. Two of Tomfoolery's cofounders, CEO Kakul Srivastava and VP of platform Simon Batistoni, previously worked on Yahoo's Flickr photo-sharing service. As it happens, Srivastava, Batistoni, and Tomfoolery's two other cofounders — chief product officer Sol Lipman and VP of mobile Ethan Nagel — will be joining another "boomerang" hire, Jeff Bonforte. Bonforte had been VP of social search and real-time communications at Yahoo before leaving for the contact management startup Xobni, which was acquired by Yahoo in July last year. Bonforte is now the head of Yahoo's communication products division, in which Tomfoolery's key people are set to work on such services as Yahoo Mail and Yahoo Messenger. It's unclear, though, whether Tomfoolery's other employees are part of the apparent acqui-hire, whose yet unconfirmed price was pegged by The Wall Street Journal at $16 million. 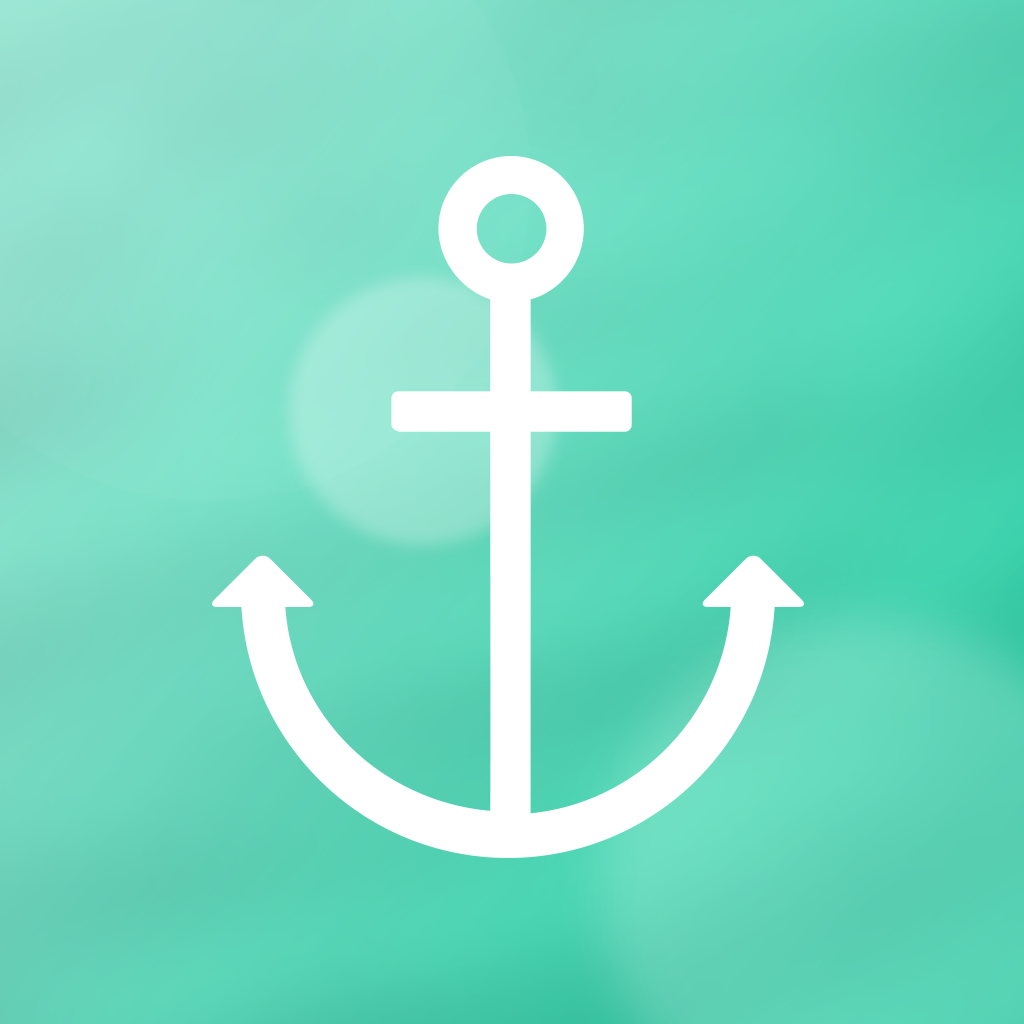 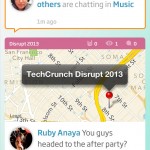 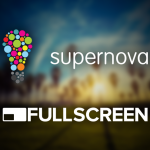