You are using an outdated browser. Please upgrade your browser to improve your experience.
by Aldrin Calimlim
February 12, 2014
A couple of weeks ago, Pixel People turned one. Now, in celebration of its first anniversary in the App Store, the popular pixelated city-building game developed by Lambda Mu and published by Chillingo has received a significant content update. First and foremost, the update adds more jobs to Pixel People. Fittingly, in honor of its passing the 365-day mark, Pixel People now lets you collect 365 unique professions (including special genes). The update also introduces more than 40 new splices, two new special genes, 10 new buildings, and a number of new decorations and missions. Furthermore, it lets you build a wonderland of a theme park and reopens the museum for business. The latest update to Pixel People also celebrates Valentine's Day, as it gives you another chance to get the Romantic gene, which was first introduced through the game's Valentine's Day-themed update last year. If you can't see the video embedded above, please click here. The new version of Pixel People also includes the following improvements and fixes: The new version of Pixel People is available now in the App Store for free. The game is compatible with iPhone, iPod touch, and iPad running iOS 5.0 or later. See also: Gameloft Updates Ice Age Village With Heartwarming Content For Valentine's Day, Fall In Love All The Way To Bikini Bottom In SpongeBob Moves In, and You’re Going To Love The New, Sweet And Tasty Update To Smurfs’ Village. [gallery link="file" order="DESC"] 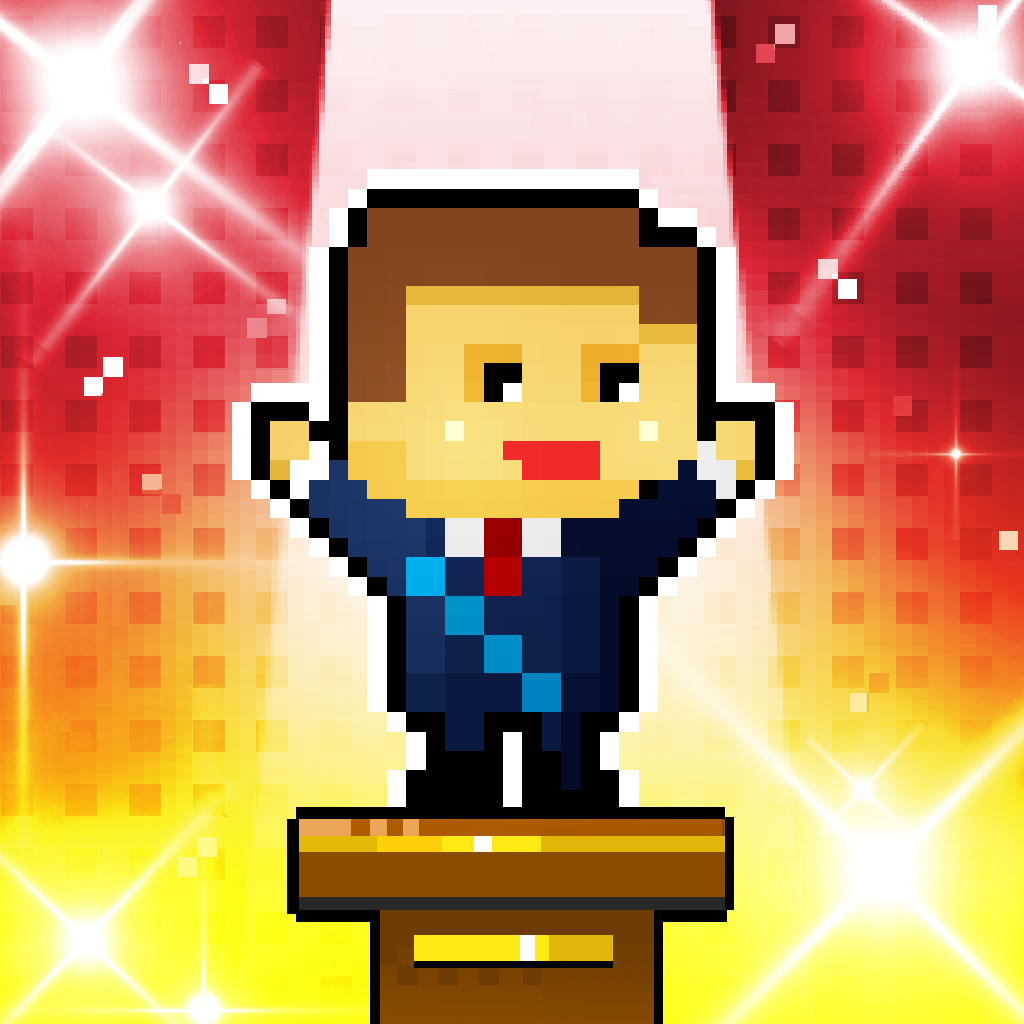 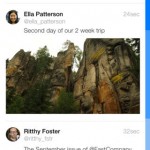 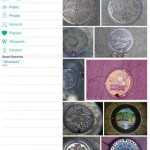