You are using an outdated browser. Please upgrade your browser to improve your experience.
by Aldrin Calimlim
February 1, 2014
Drive on Moscow has just been updated to version 2.0 with universal support and other improvements, just a couple of months after its launch in the App Store. Subtitled War in the Snow, Drive on Moscow is a strategy war game that lets you take command of one of the most critical battles of World War II. In the game, you can choose to defend the Russian capital as the Soviets or attack it as the Axis forces. Drive on Moscow has the following key features: If you can't see the video embedded above, please click here. Drive on Moscow was originally launched for iPad and iPad mini only. But with its recently released 2.0 update, the game has been universalized and optimized for iPhone and iPod touch as well. What's more, Drive on Moscow 2.0 features new AI opponents for veteran players, new social sharing features, and a one-week Game Center timeout to keep games moving. Also including various bug fixes, the new universal version of Drive on Moscow is available now in the App Store as a free update or as a new $4.99 download. The game is now compatible with iPhone and iPod touch as well as iPad and iPad mini running iOS 7.0 or later. Drive on Moscow is the second title in Shenandoah Studios' Crisis in Command series. The first is the similarly WWII-set Battle of the Bulge, which was released for iPad in December 2012 and updated with universal support for iPhone in October 2013. [gallery link="file" order="DESC"] 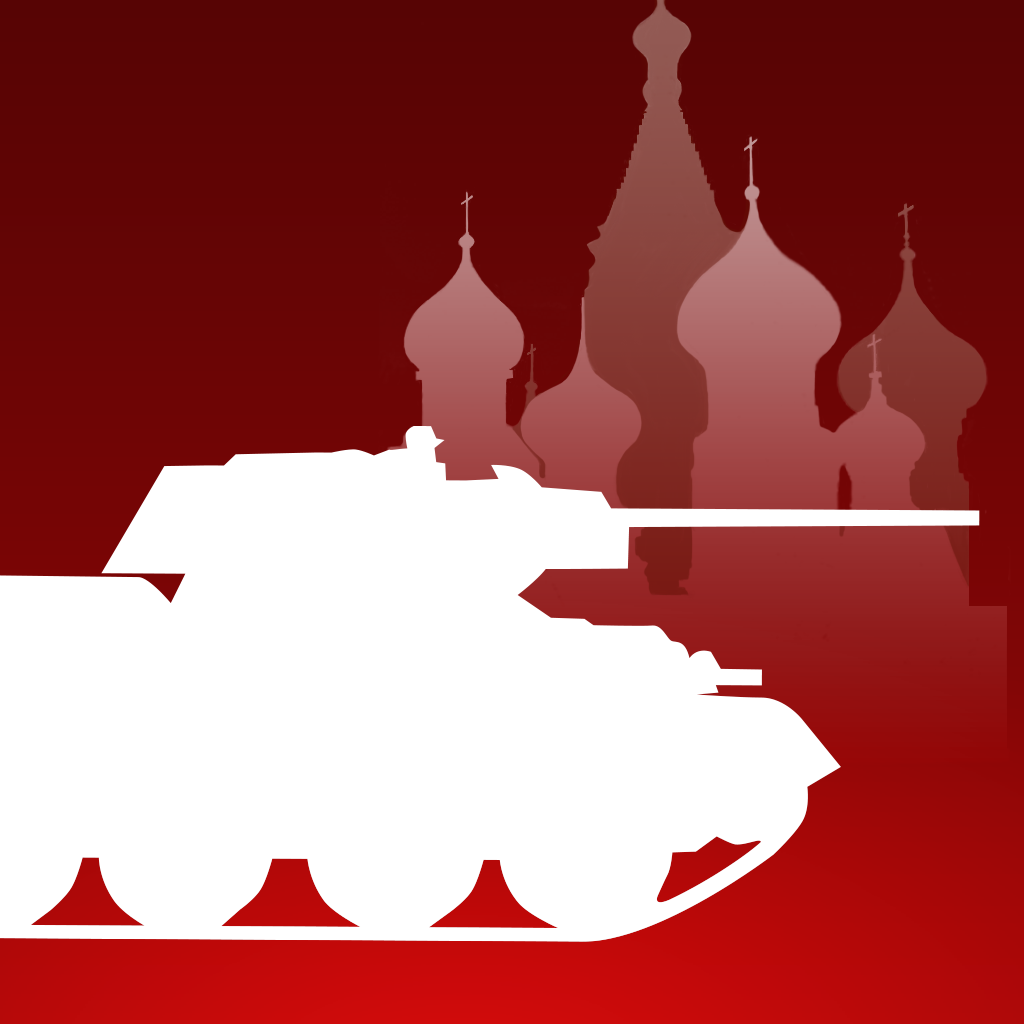 Drive on Moscow: War in the Snow
Shenandoah Studio
$9.99 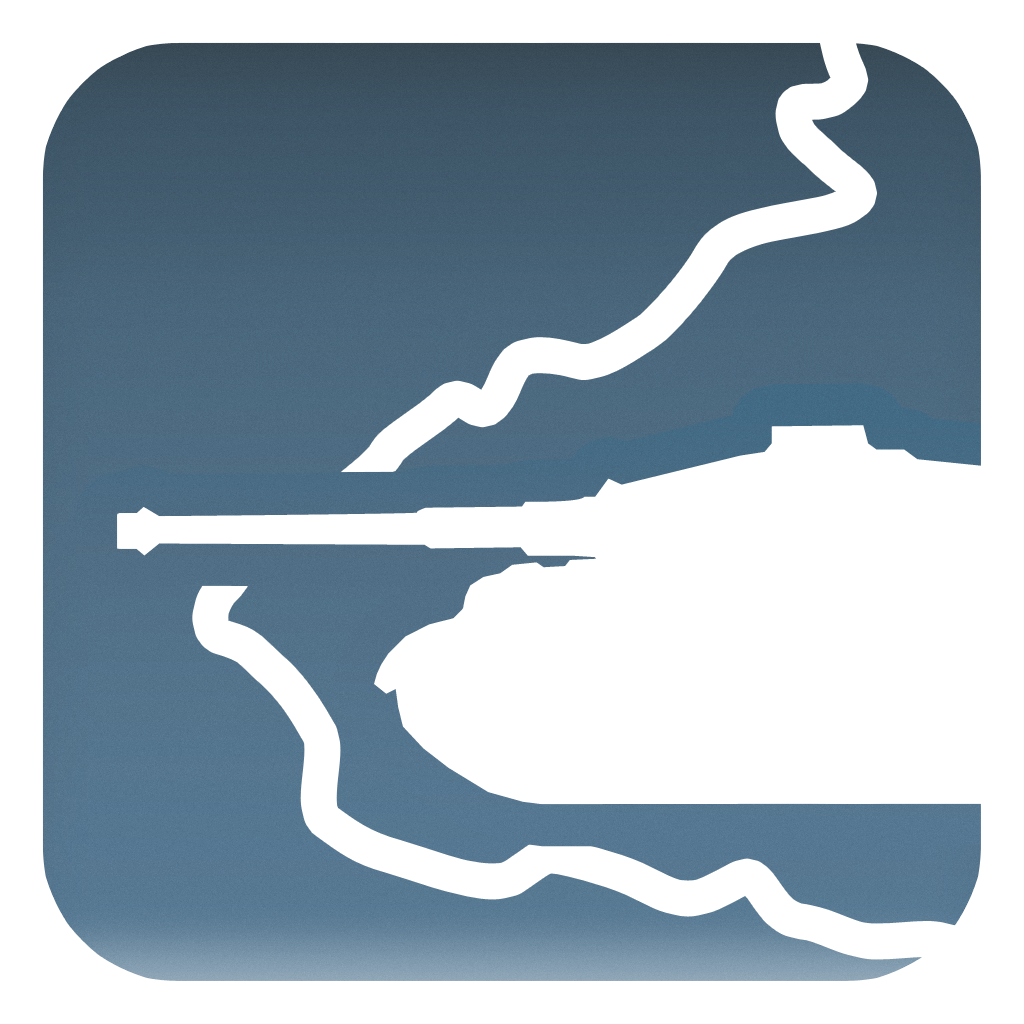 Battle of the Bulge
Shenandoah Studio 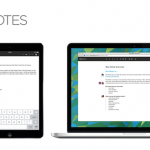