Tydlig, the app that promises a calculator reimagined for iOS 7, has just received another significant update.

Tydlig is a calculator app that seeks to do away with the conventions that seem to govern calculator apps even in the age of iOS 7. And it does so by offering, more than a simple and flat interface, a number of impressive features that lend themselves well to the operating system. These include responsive results, linked numbers, powerful graphing, freeform canvas, and an advanced calculation engine.

Released for iPad in early December, Tydlig was updated with universal support for iPhone and iPod touch just a week after its launch. And now, it has been updated with quite a few notable enhancements, including number annotation, left-handed mode, and the much-requested undo support:

The new version of Tydlig is available now as a free update or as a new $3.99 download. The app is compatible with iPhone, iPod touch, and iPad running iOS 7.0 or later. 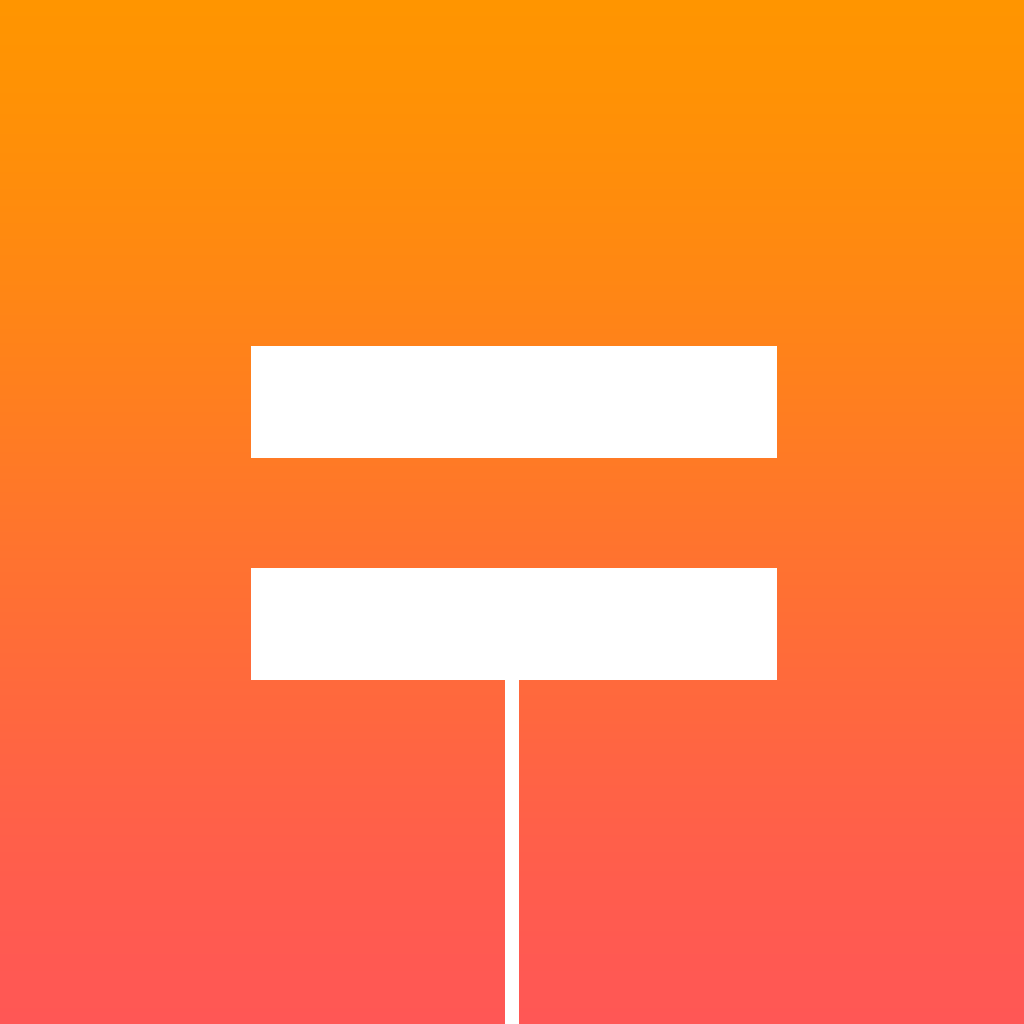 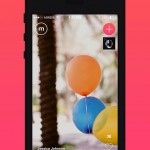 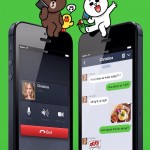 Line Messaging App Updated For iOS 7 With Flat Design Plus New Features
Nothing found :(
Try something else