You are using an outdated browser. Please upgrade your browser to improve your experience.
by Brent Dirks
February 19, 2014
Get your lightsabers ready, LEGO Star Wars: The Complete Saga has just received a nice update. Version 1.2 of the app is designed to improve the overall user experience. So Retina display support now includes the iPad 4, iPhone 4S, and fifth-generation iPod touch. Developer Warner Bros. has also added support for iOS 7 game controllers along with improving the existing controls. Also, the Cantina shop, character customizer, and mini kit viewer are now free to access. Parts of the game, like the Gunship Cavalry and Battle Over Coruscant levels, have also been made easier for gamers. And along with the ability to toggle the in-game hints on and off, the most common sound/audio issues and other general bugs have been squashed. A universal app designed for the iPhone/iPod touch and iPad/iPad mini, LEGO Star Wars: The Complete Saga can be downloaded now for free. Episode I is immediately playable, but an in-app purchase is needed to unlock Episodes II-VI and other assorted content. For other app news and reviews today, see: Use Your Awesome Ninja Skills To Take Out Pirate Monkey Zombies In Draw Slasher, Hop To It: Cloud-Based Office iPad App HopTo Gains SkyDrive Support And More, and Microsoft Officially Rebrands SkyDrive, Offers OneDrive As The One Place For Your Files. 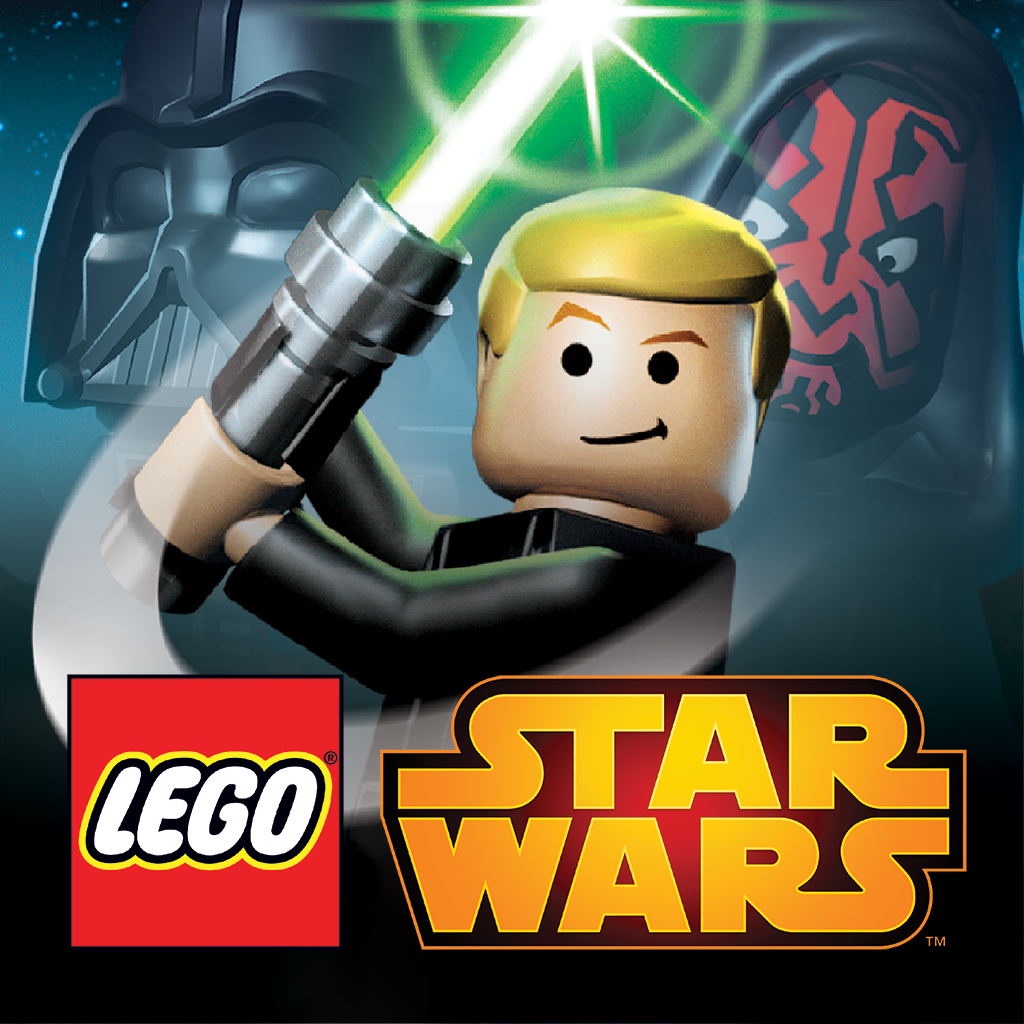 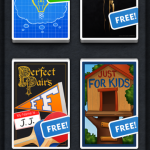 Celebrate The Oscars With Ellen DeGeneres And Her Hit iOS Game, Heads Up! 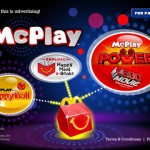 McDonald's Gives You McPlay Power For More Fun With 'The Lego Movie' Happy Meal
Nothing found :(
Try something else