You are using an outdated browser. Please upgrade your browser to improve your experience.
by Christine Chan
February 19, 2014 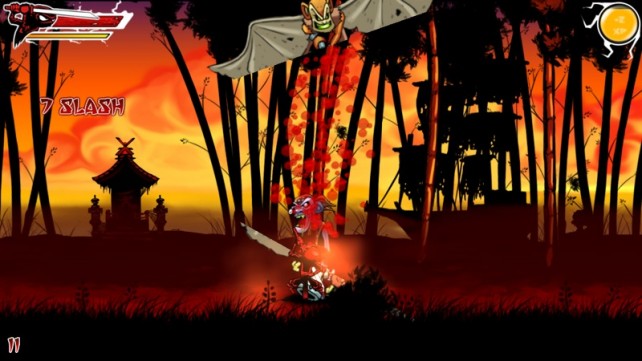 Draw Slasher ($2.99) by Mass Creation Sp. z o. o. is an incredibly addictive hack-n-slash game that will keep you occupied for quite some time. If you enjoy ninjas, cartoonish blood, and lots of action, then Draw Slasher is the game for you.

When I get a bit stressed out, I find no greater pleasure than to relieve it by taking it out in some kind of game. The more things I can kill in such game, the better. That’s why hack-n-slash games are the perfect little stress reliever, because they make it incredibly easy to just get all of your frustrations out. When I stumbled upon Draw Slasher, I was instantly intrigued, and knew I found a new form of therapy for those rough times. 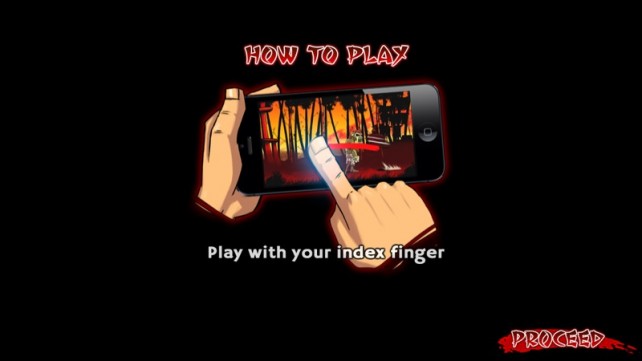 Draw Slasher was originally on the PlayStation Vita, and while I have not played this version, I can say that the iOS port is pretty incredible. The graphics are incredibly cartoonish for both the environments you’re in and the characters and enemies, but I found them to be quite enjoyable. I’m not really one for gory games, but the cartoonish blood in Draw Slasher is pretty fun to see, and all of the animations are incredibly smooth, bringing the console quality to your iOS device. The soundtrack is also a delight to listen to.

The game features two game modes: Story and Endless Arcade, which features Survival and Gatekeeper. Since the Arcade modes won’t be available right away, you’ll need to start with Story to unlock them eventually. The Story mode will introduce you to what’s going on in this dangerous world filled with evil pirate monkey zombies who kidnapped the family of Hanzo, the ninja, while he was training. Each chapter of the story will unfold with gorgeous cinematic sequences and voiceovers, and you will need to fight your way through hordes of zombies and bosses to rescue those precious to Hanzo.

The controls in the game are what really shine. I’m not familiar with how the game played on the Vita, but on iOS, it’s incredibly intuitive and makes great use of the touch screen. To move horizontally, you just tap where you want to go on the screen. To jump around (good for avoiding enemies), you will need to do a diagonal swipe to where you want to end up, or just draw a path with your finger, such as a curve. To attack enemies, draw lines across them so that Hanzo will slash at them repeatedly until they fall. 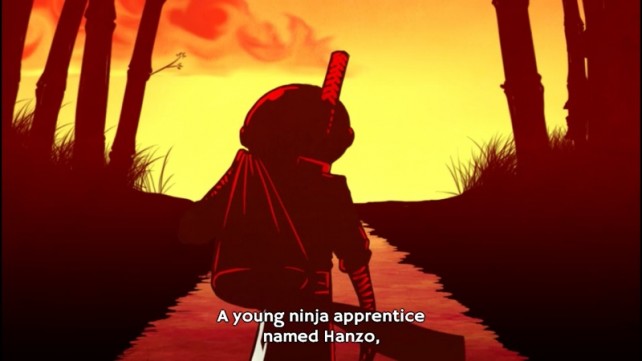 It’s all pretty simple stuff in the beginning, but then you will gain ninjutsu powers as you fill up your Ki meter by defeating foes. To activate your Ki energy, just pinch inwards on the screen, and then you will draw a line through the power that you want to activate. These powers are incredibly useful and can definitely turn the tide of battle, such as the Earth Jutsu, which will stun all enemies once activated.

As you defeat zombies and bosses, you will gain experience points and level up as you play. Once this happens, you gain skill points, which can be used to upgrade your health, stamina, or techniques. The game also features challenges for you to strive for, such as killing a certain number of a specific enemy, performing actions, and more.

So far, I’m really enjoying Draw Slasher, and it’s definitely one to pick up if you enjoy hack-n-slash games. The graphics are absolutely gorgeous, music is amazing, voice acting is excellent, and the game’s difficulty level is pretty steady, picking up over time. I haven’t unlocked the endless modes just yet, but I will get there in due time. This is a title that I’ll be keeping around, because it’s not only fun, but pretty therapeutic — how can one say no to slicing and dicing pirate monkey zombies, after all?

You can get Draw Slasher for yourself in the App Store as a universal download for $2.99. It’s a must-have for any hack-n-slash fan. 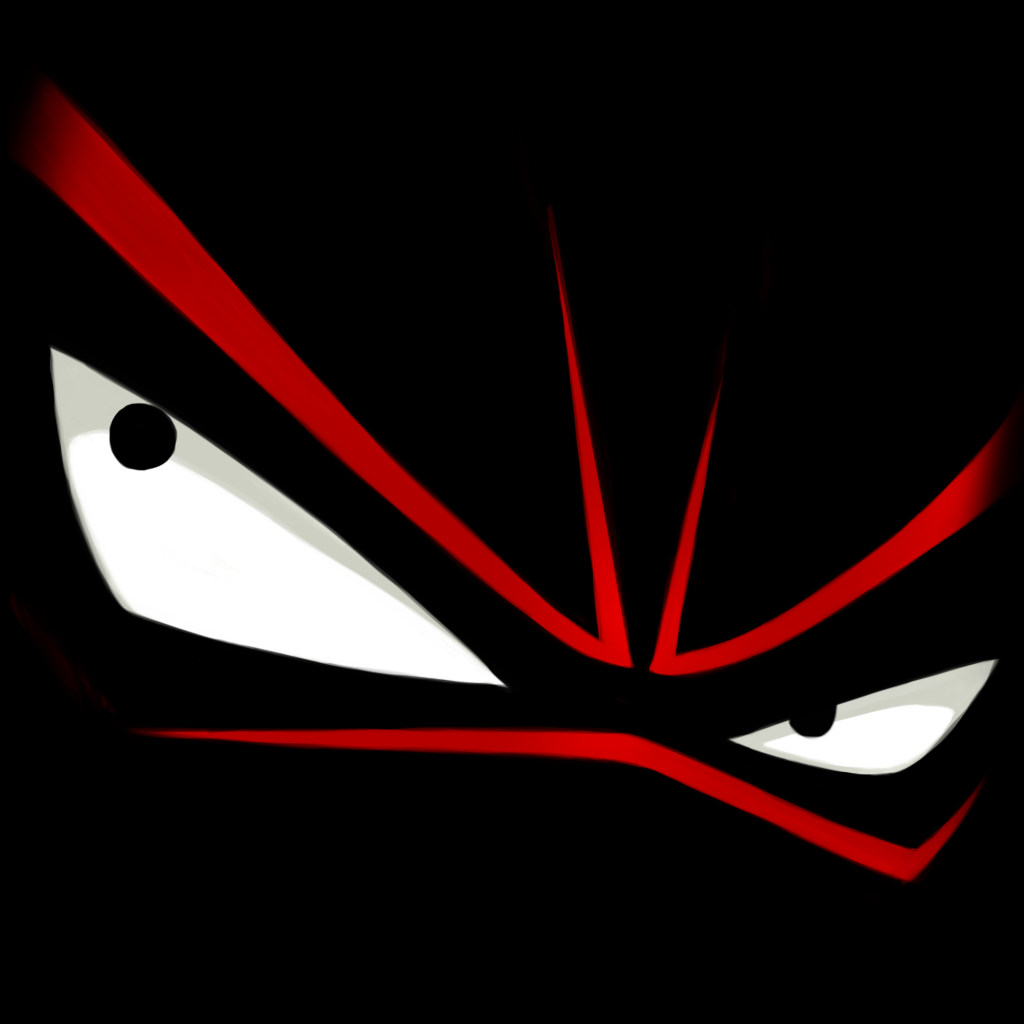 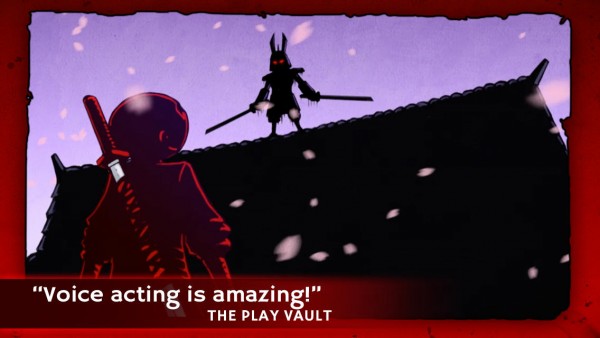 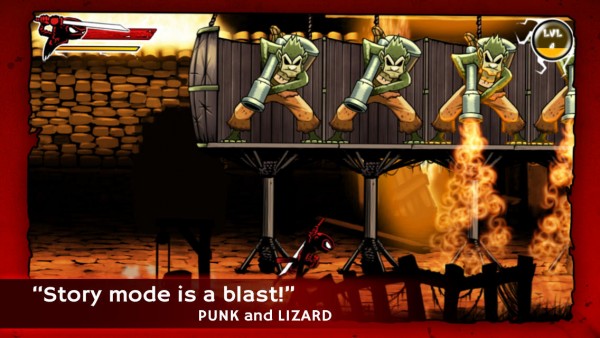 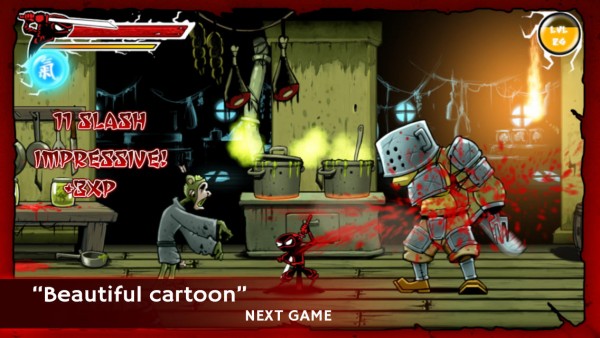 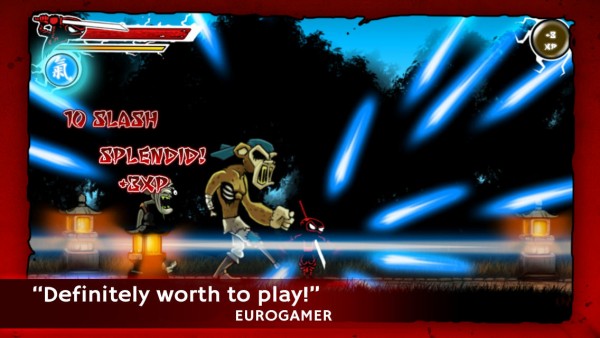 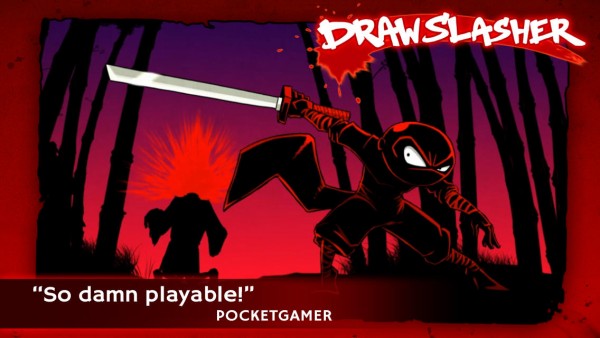 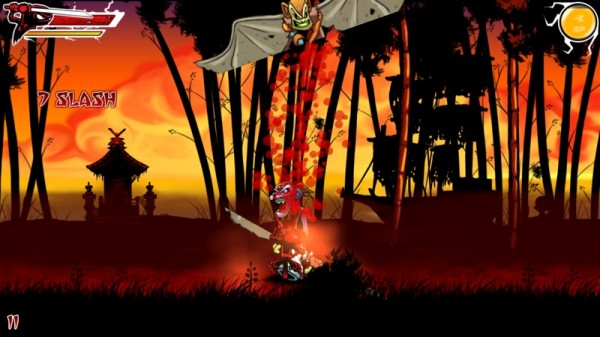 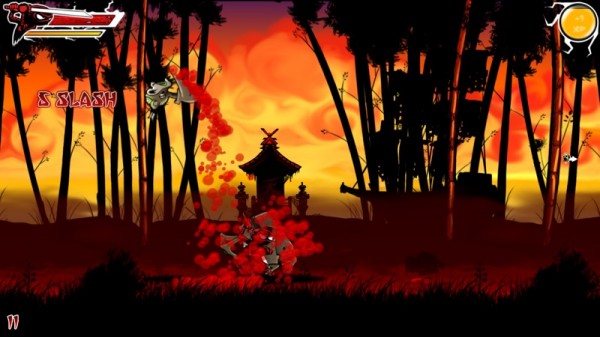 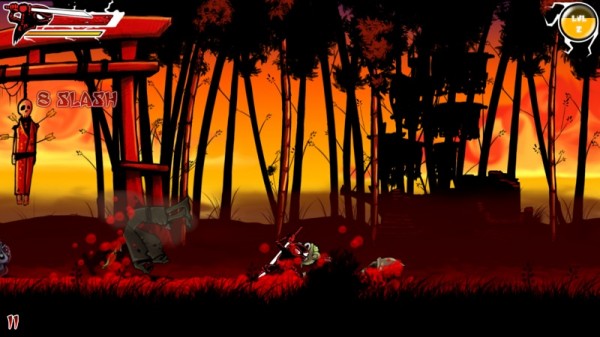 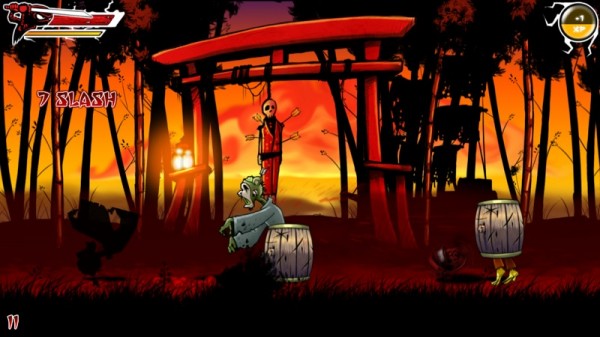 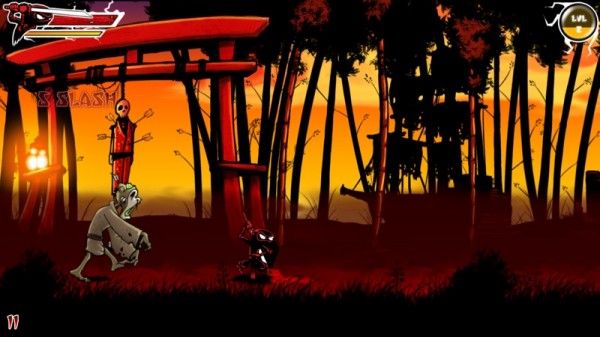 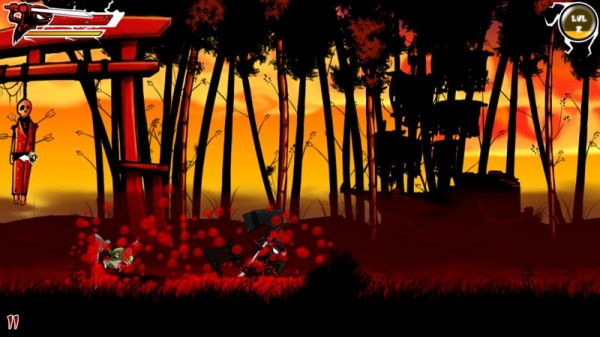 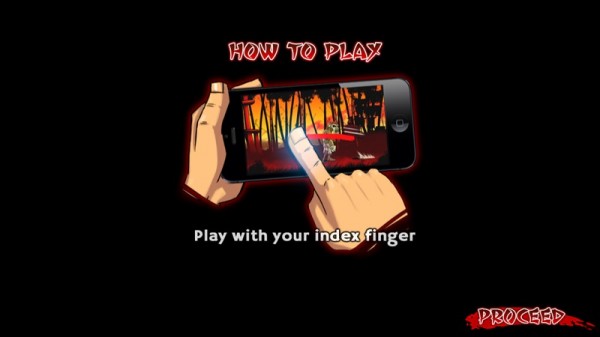 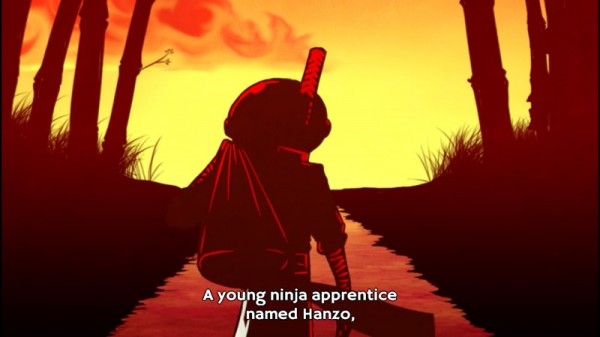 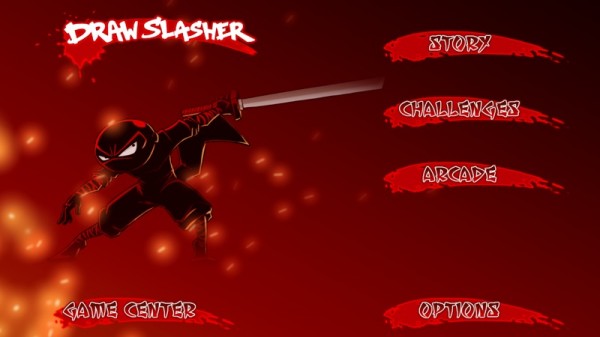 Frustratingly Fun Hit Game Flappy Bird Gets Updated With New Birds, New UI And More
Nothing found :(
Try something else