The popular drag-racing game CSR Racing has just been updated with new features and improvements.

Introduced at Apple's WWDC and released on iOS in June 2012, CSR Racing is a game that dares you to take over the city by taking on the drag-racing crews that are said to rule it. The game features multiplayer competition, licensed car models, and impressively rendered graphics, among others.

Thanks to its latest update, CSR Racing now features the following as well:

The new version of CSR Racing is available now in the App Store for free. The game is compatible with iPhone, iPod touch, and iPad running iOS 5.0 or later.

Last October, the follow-up to CSR Racing, CSR Classics, was made available in the App Store, also for free.

CSR Racing and CSR Classics are developed by NaturalMotion, the same studio behind My Horse, Backbreaker Football, Icebreaker Hockey, Jenga, and the acclaimed Clumsy Ninja.

Last month, NaturalMotion made big news when it was announced for acquisition by Zynga to the tune of $527 million in cash and equity. It constituted Zynga's largest acquisition to date, much larger than Zynga's $180 million acquisition of Draw Something developer OMGPOP in March 2012. 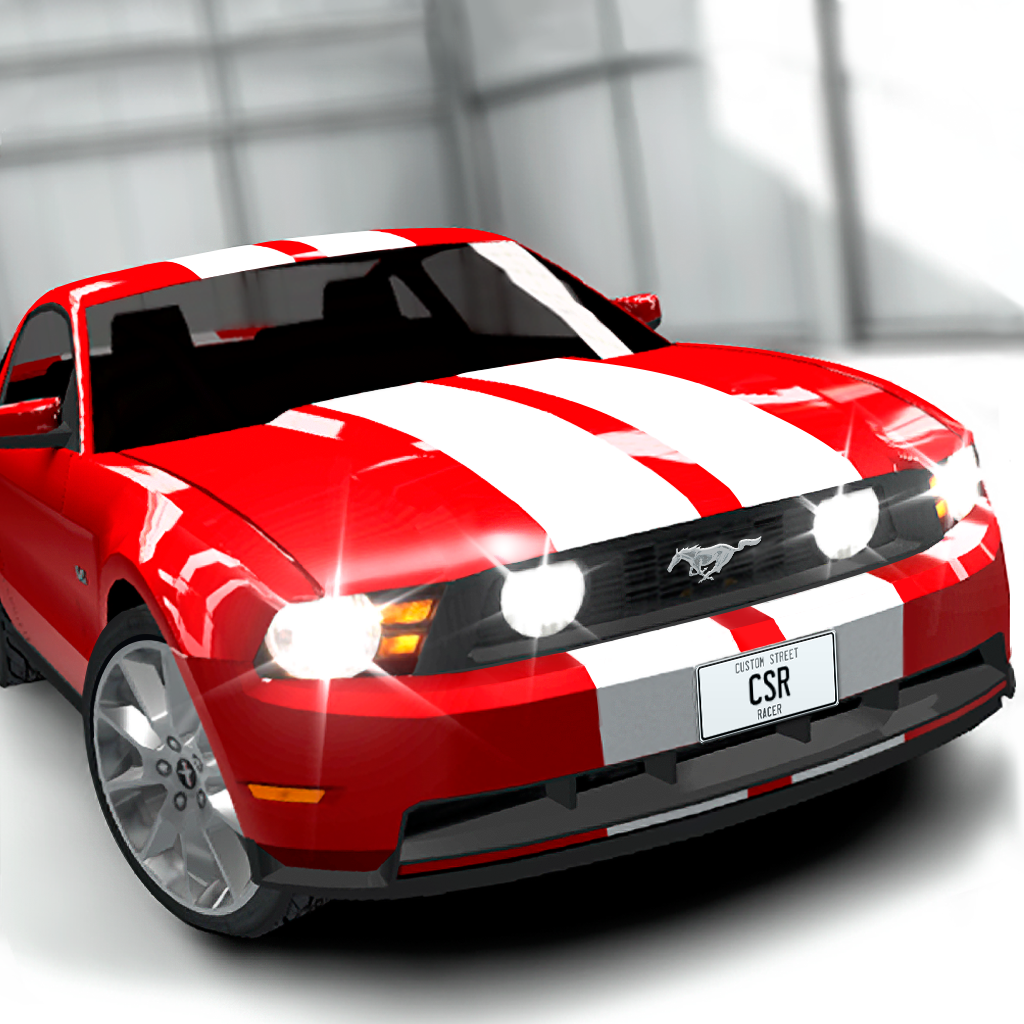 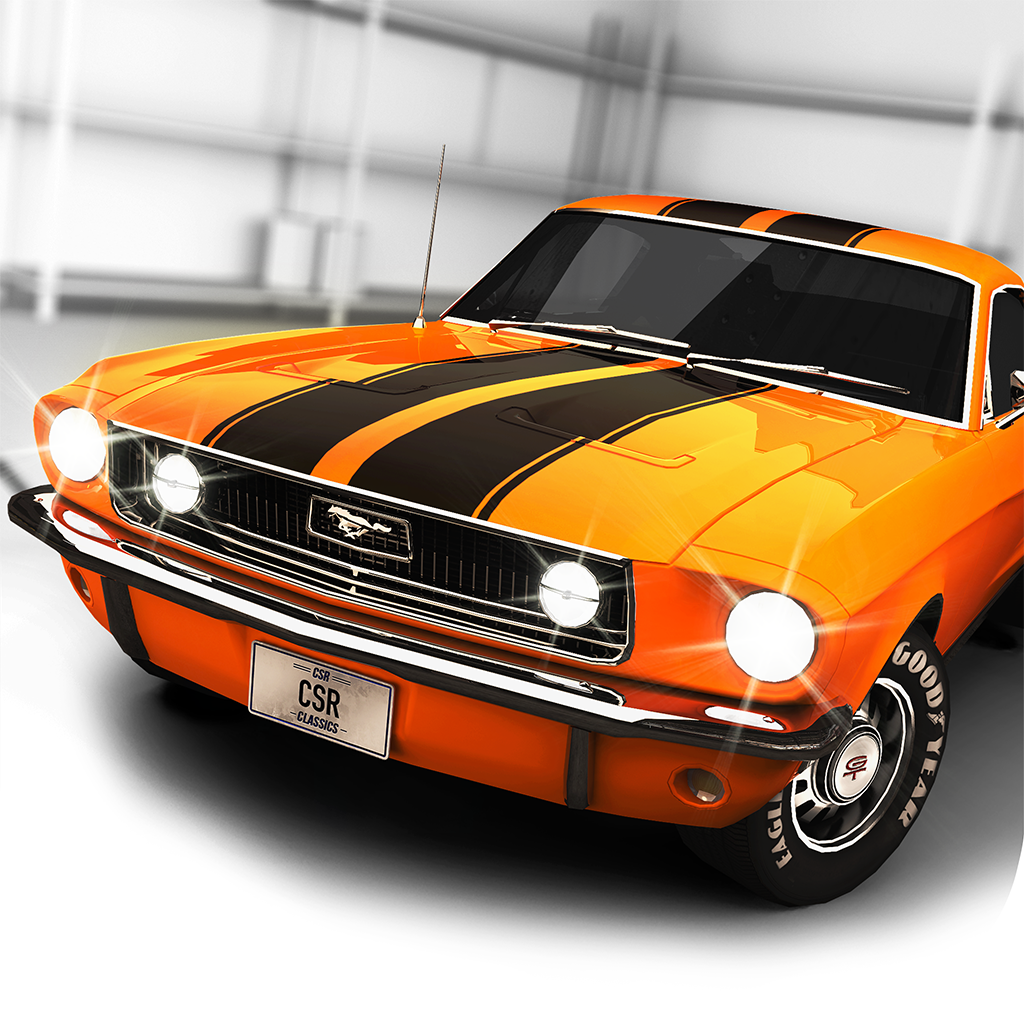 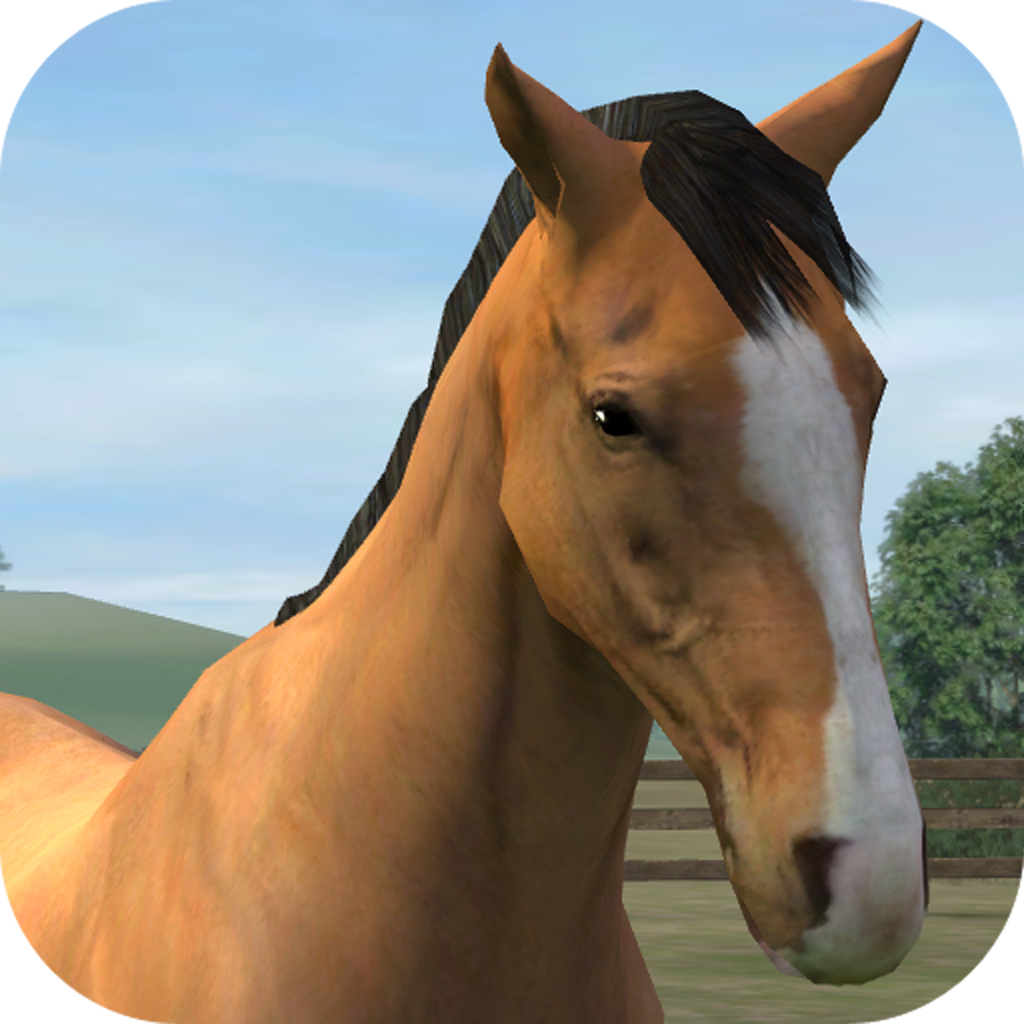 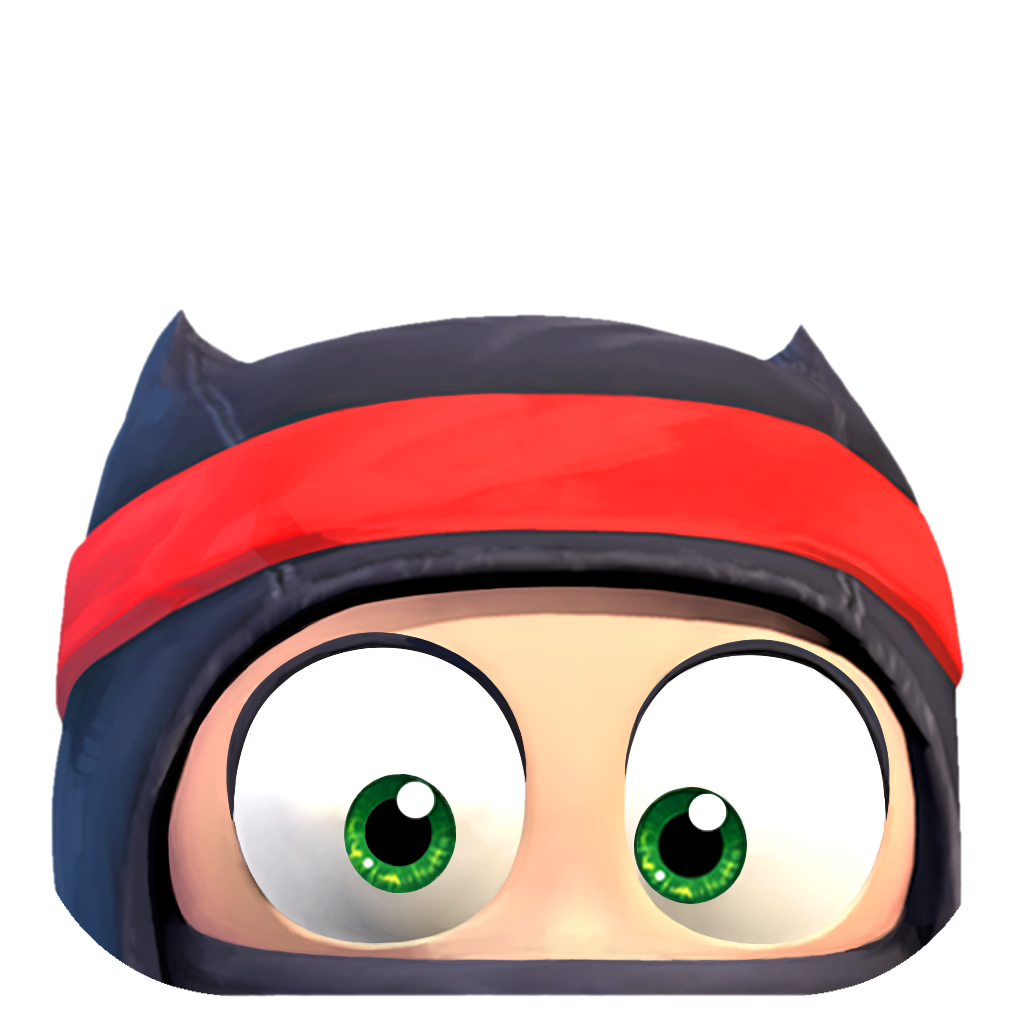 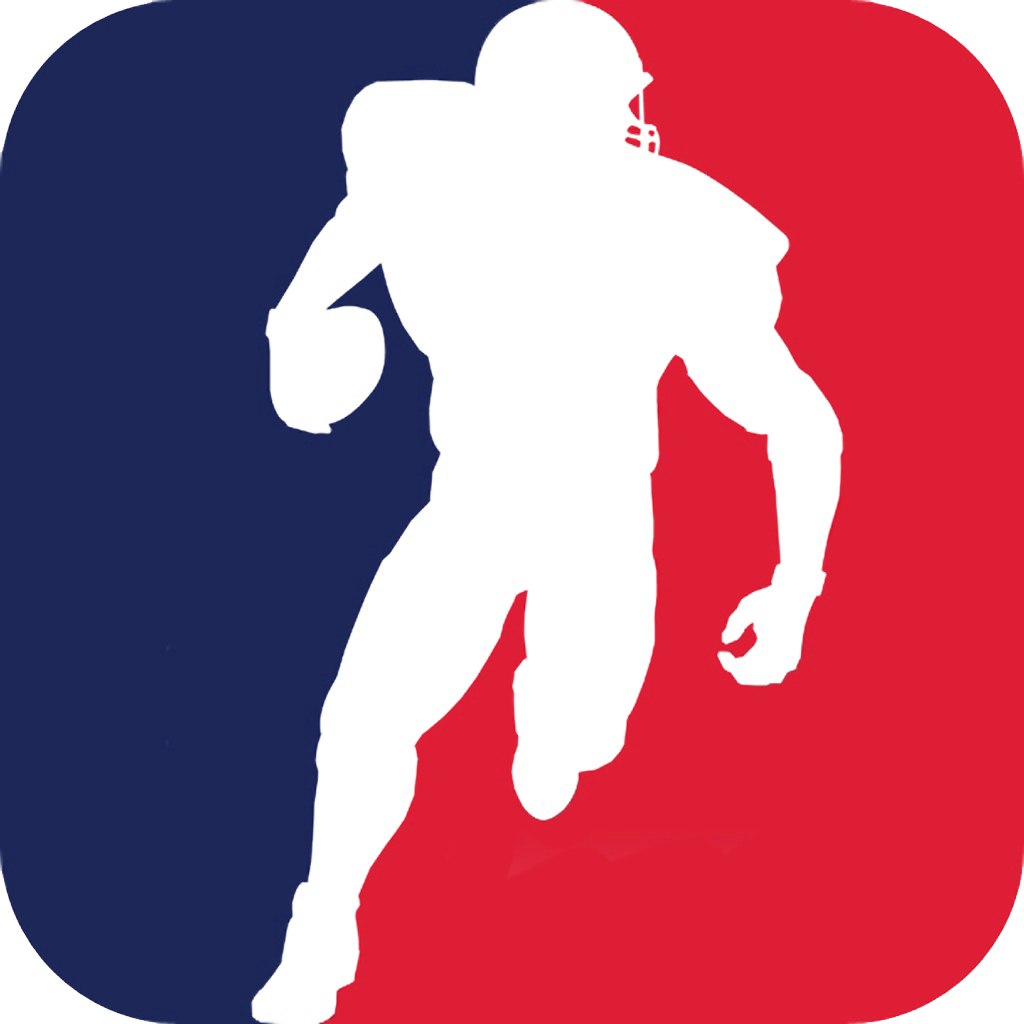 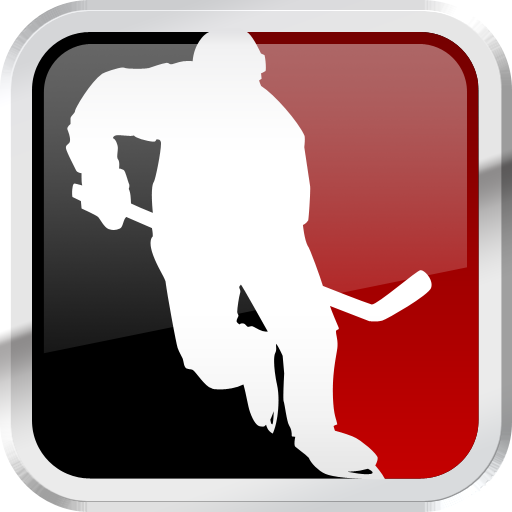 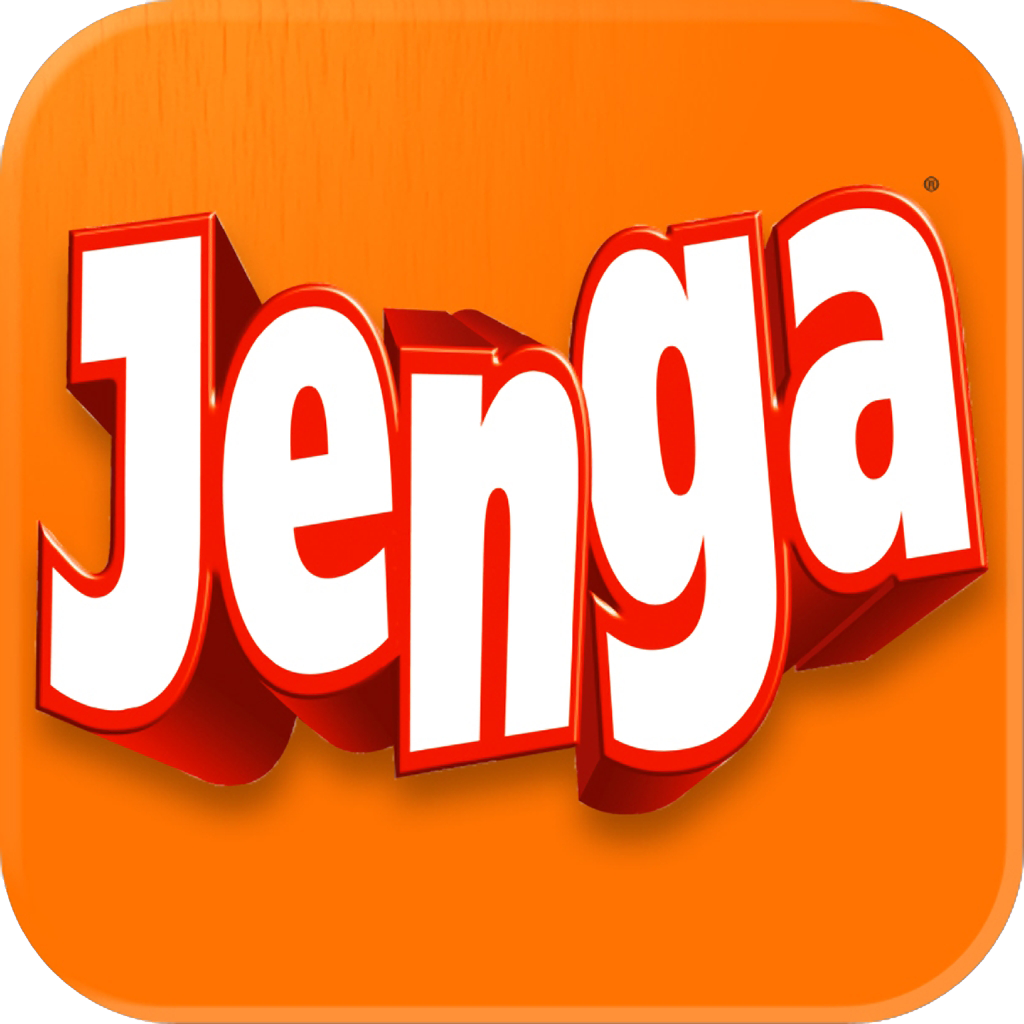 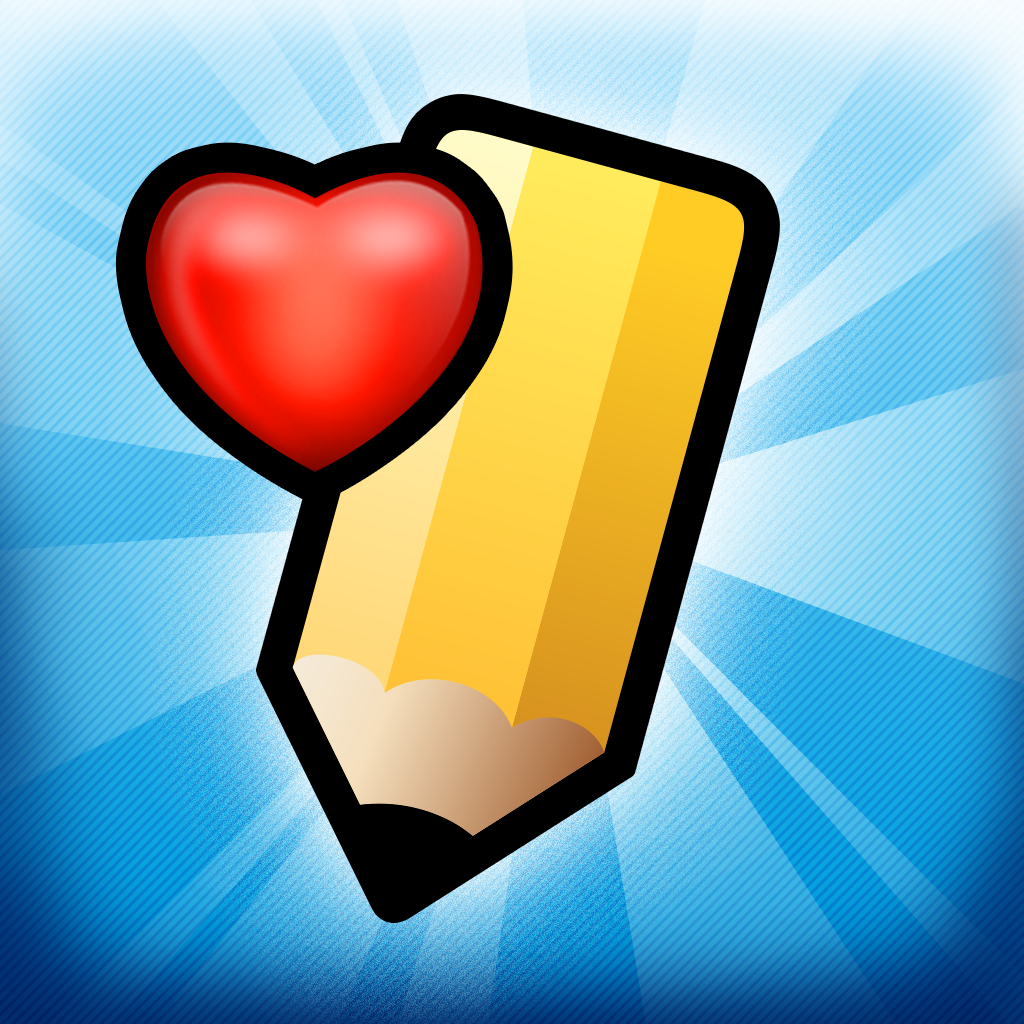 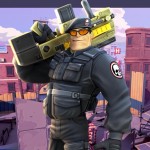 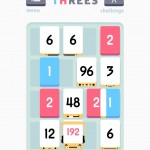 Threes! Gets 'Next Card' System Tweak And Other Improvements In First Update
Nothing found :(
Try something else