The creator of Perloo, a new App Store game, calls it a “ludic experiment, perhaps even a philosophical proposition,” and – most intriguingly – a “geometric fairytale.” What the app really offers, though, is a collection of minimalistic yet mind-numblingly difficult accelerometer- and gyroscope-based puzzles which users can play through on an iOS device.

You can pick up Perloo free of charge in the App Store until Feb. 27, and the app is optimized for the iPhone and iPod touch. After a short, rather depressing opening sequence that'll leave you questioning our reason for being, the application promptly throws iOS gamers in the deep end with the first of its nine puzzles.

Each one requires users to tilt, spin, or tap their iPhone in order to interact with super-minimalistic elements on screen; the color scheme is kept simple, and an original immersive soundtrack by Ella Empress and the Layers of Reality helps to focus users' attention on the app.

The application “plays with physics, quantum mechanics, philosophy, optics, and percention to create a world with rules of its own,” according to developer Perceptor, and the puzzles available in the game will leave iOS device users frustrated yet strangely compelled to keep playing.

Features of the game include:

If Hegel had developed an iPhone app, we think it would have been a lot like this.

As mentioned, you can pick up Perloo free of charge in the App Store for a limited time, and the application is optimized for the iPhone and iPod touch.

Has Perloo left your mind numb? 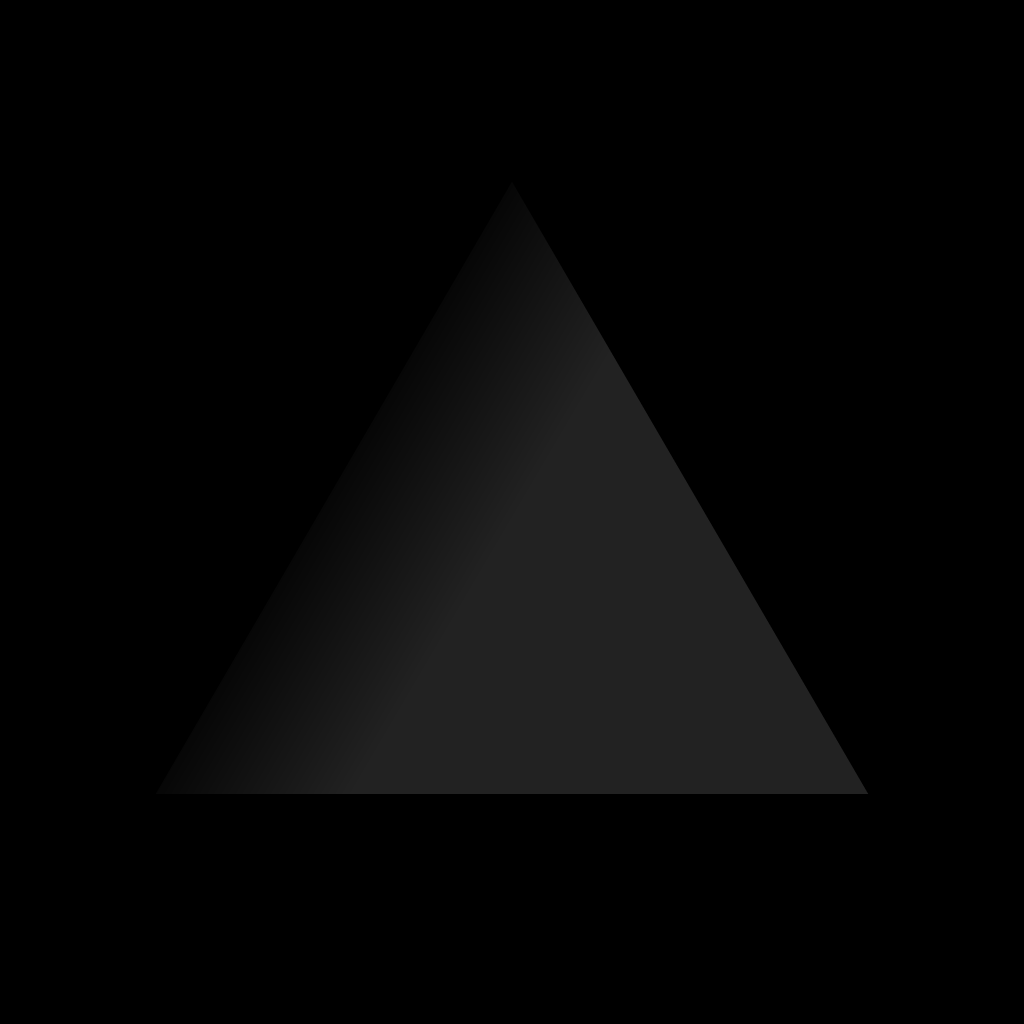 Perloo
Perceptor
Nothing found :(
Try something else