You are using an outdated browser. Please upgrade your browser to improve your experience.
by Aldrin Calimlim
February 22, 2014
Since 2011, Chromatik has been offering an iOS app that lets students, teachers, and professional musicians to easily learn and perform music. Originally called Chromatik as well, that app has just been rebranded as Chromatik for Schools & Groups. That's because there's a new Chromatik app that's not limited to the classroom or the recording studio. With the new Chromatik app for iOS, you can practice, create, and share your personal jams featuring the music you love. Every day, you can access a new Tune of the Day, which may be a current pop hit like Katy Perry's "Roar," a classic song like Stevie Wonder's "Isn't She Lovely," or even a favorite movie theme song like Randy Newman's "You've Got a Friend in Me." Each tune features the sheet music, tablature, videos, and lyrics for more than 20 instruments, available for you to play for seven days. Chromatik also lets you record your audio or video sessions and save them to keep track of your learning progress. In addition, it lets you share a 15-second highlight of a session via Facebook, Twitter, or YouTube for your friends to watch and listen to. Compatible with iPhone, iPod touch, and iPad running iOS 7.0 or later, Chromatik is available now in the App Store for free. For more music apps of note, check out AppAdvice's Apps For Musicians AppList. See also: Take Control Of The Party Playlist With DataViz's Crowdcast App For iOS, Rock On: GuitarBots Goes Universal, Gains Song Importing And Video Recording, and Korg Gadget Turns Your iPad Into An All-In One Mobile Music Production Studio. [gallery link="file" order="DESC"] 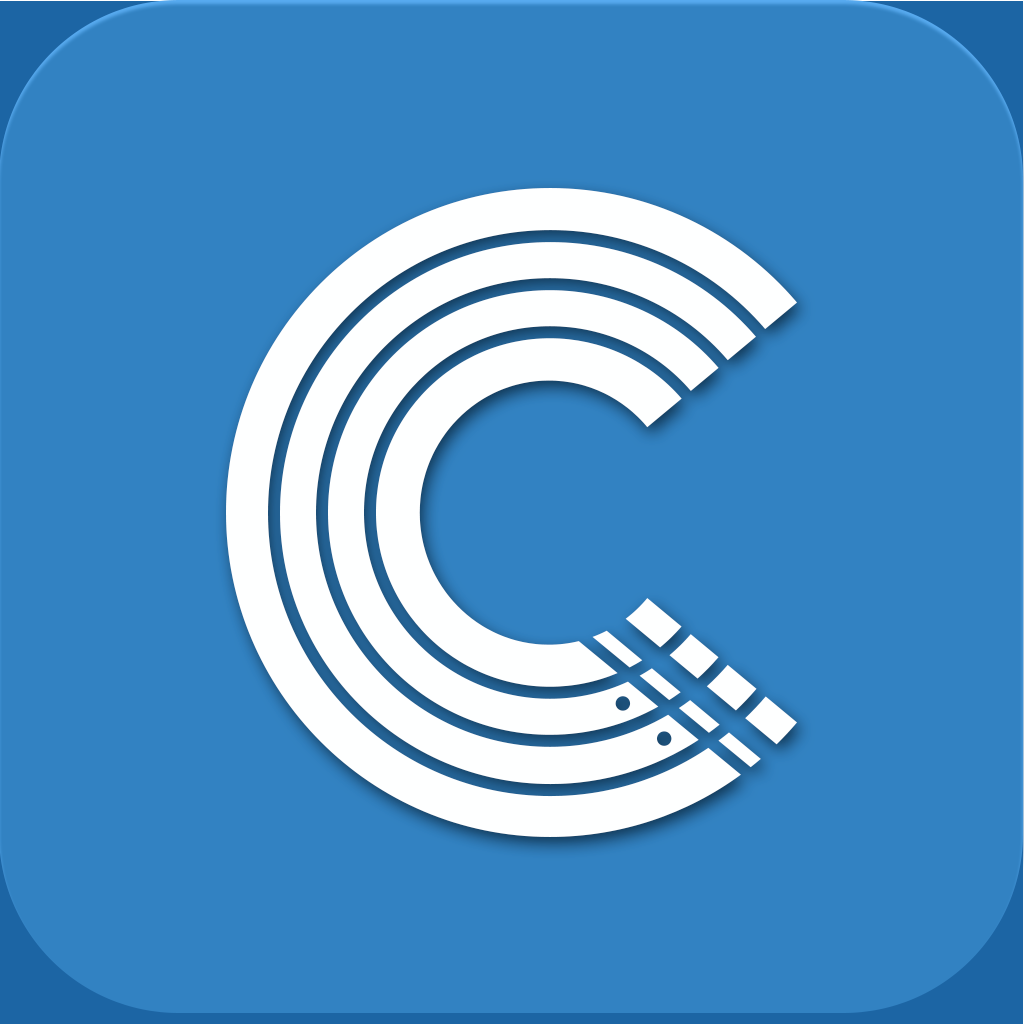 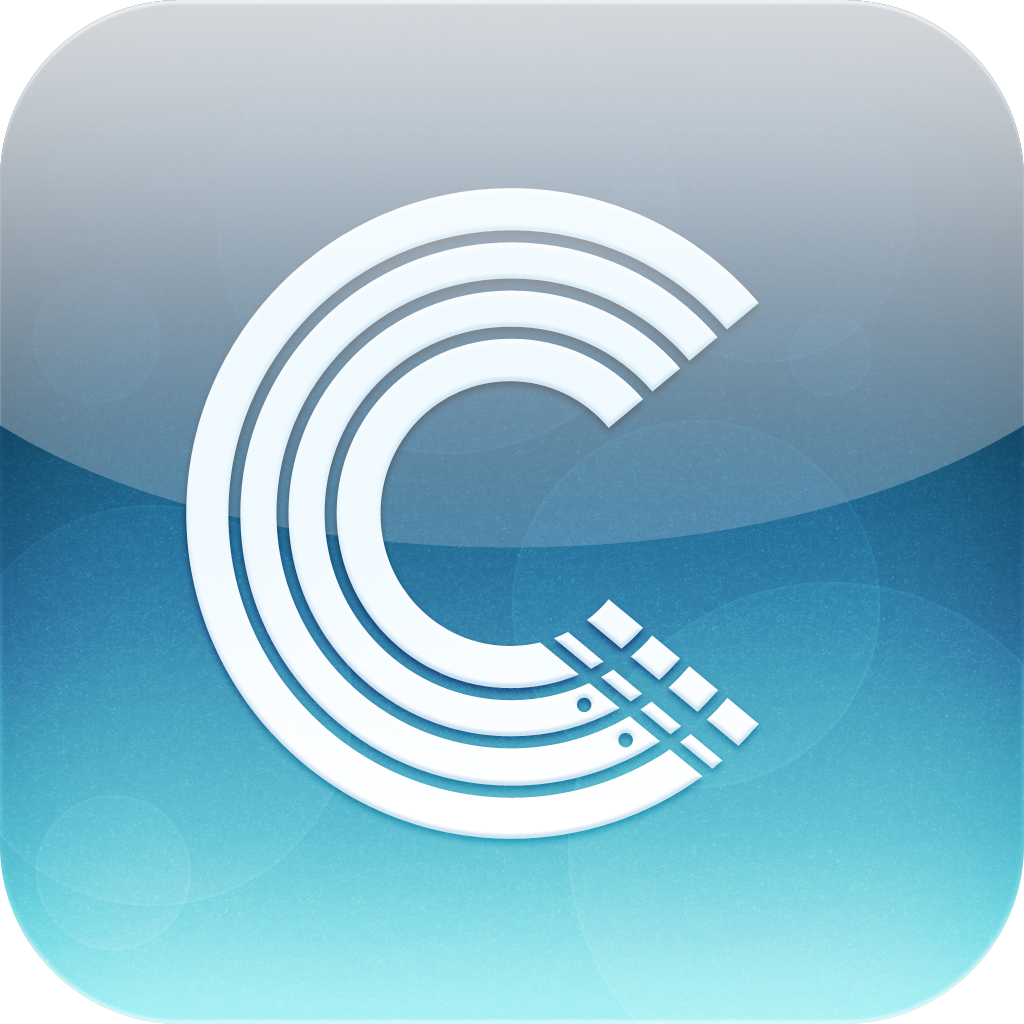 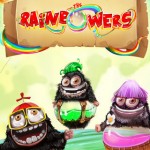 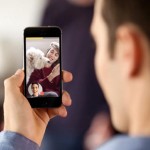 How Will You React To The New iOS Video Messaging App Samba?
Nothing found :(
Try something else