You are using an outdated browser. Please upgrade your browser to improve your experience.
by Joe White
February 20, 2014
It’s been a long time coming, but Tengami – the Japanese pop-up book-style iOS game – is now available in the App Store for $4.99. The app, as you may recall, has suffered a handful of delays over the course of the last year, with the developer initially promising a 2013 launch but subsequently having to delay the game’s release in order to take out a handful of remaining bugs. Now, Tengami is ready for our iOS devices. But what can we expect from the title? Developer Nyamyam explains in the application’s release notes: “Tengami is an atmospheric adventure game set inside a Japanese pop-up book. Fold and slide the beautifully crafted paper world to solve puzzles and discover secrets.” In terms of gameplay, Tengami appears to be a first of its kind: we’ve not seen an iOS game set inside a virtual pop-up book before, and after playing Tengami for a short while, this setup results in a rather calming experience (which is a refreshing change). The developer adds:

Not a book, but a game inside a pop-up book. Tengami plays like nothing else before it. Reach directly into the world to flip, fold and slide parts of the world to delve deeper into your mysterious journey.

Further features include an enchanting soundtrack, iCloud game saves, Game Center integration, and localization for a large number of different languages. Below, we’ve included a trailer for Tengami, too. http://youtube.com/watch?v=NThIOPxtYbw&desktop_uri=%2Fwatch%3Fv%3DNThIOPxtYbw If you can’t see the above video, please click this link. Interested? If so, you can pick up Tengami in the App Store for $4.99, and as mentioned, it’s optimized for the iPhone, iPad, and iPod touch. Plus, be sure to check back with us later today, because we’ll be going hands-on with Tengami in a dedicated app review. See also: Has Apple Bought A 3-Year Supply Of 4.5-Inch Sapphire Glass Displays?, Get Ready For Madder Side-Scrolling Motorcycle Racing In Mad Skills Motocross 2, and Chillingo Challenges You To Turn This Candy Conspiracy Into Another Case Solved. 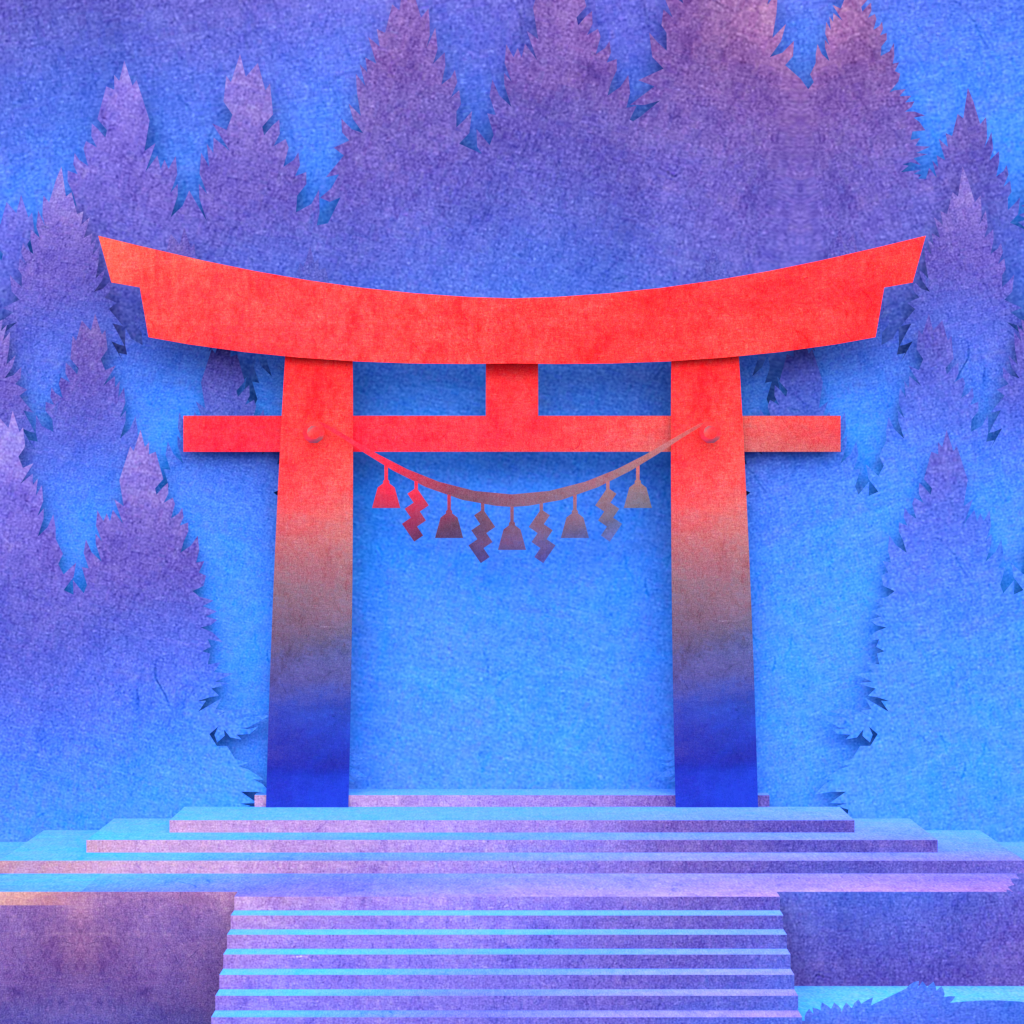 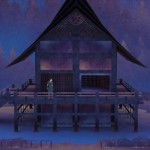 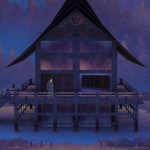 Once 'Definitely Coming Out This Year,' Tengami For iOS Now Delayed Until 2014
Nothing found :(
Try something else