Venmo, the popular mobile payments app developed by the eBay/PayPal company of the same name, has just debuted a new feature called Nearby Payments.

The new feature does exactly what its name says: it allows you to pay people near you.

With Nearby Payments in the new version of Venmo, you don't have to be friends with the person you're splitting a check or otherwise transacting with. You don't even have to know his or her name or contact details. You simply have to be in close proximity to each other and, of course, you both have to be on Venmo.

You both have to be on iOS 7 as well, since Venmo's Nearby Payments feature runs on the same Bluetooth- and Wi-Fi-enabled technology that powers Apple's iBeacon proximity-sensing system.

To use Nearby Payments in the new version of Venmo, just swipe left to open the new Nearby drawer, tap the face of your intended nearby payee, and voila!

Sort of like AirDrop, but for paying the person you're with.

Also including the usual bug fixes, the new version of Venmo is available now in the App Store for free. The app is optimized for iPhone and iPod touch running iOS 6.0 or later. 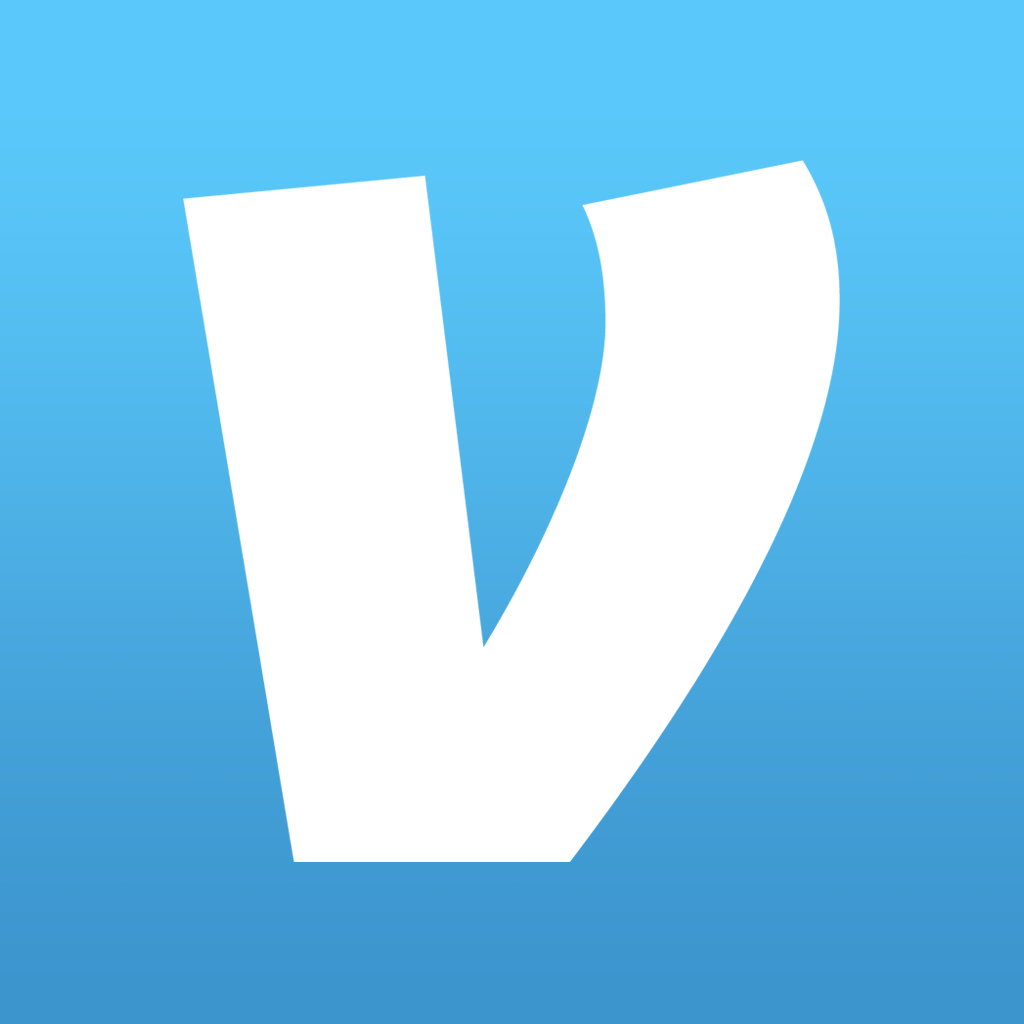 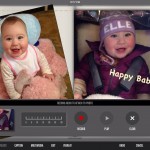 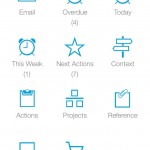 Get To Inbox Zero By Getting Things Done With The New Email Feature Of IQTELL
Nothing found :(
Try something else