You are using an outdated browser. Please upgrade your browser to improve your experience.
by Aldrin Calimlim
March 7, 2014
As expected, the much-awaited second episode of the second season of Telltale's Walking Dead: The Game is here. Episode 2 of Walking Dead: The Game - Season 2 is indeed available now to download from the game's Episodes menu. Titled "A House Divided," the new chapter continues the story of Clementine, a young girl orphaned by the zombie apocalypse. In the new episode, as in the rest of the game, you play as Clementine and make choices concerning the dead, who have risen to feast on the living, and the living, who cannot be trusted. Watch its trailer below: If you can't see the video embedded above, please click here. Compatible with iPhone, iPod touch, and iPad running iOS 6.0 or later, Walking Dead: The Game – Season 2 is available in the App Store for $4.99. The initial download already includes the first episode, titled “All That Remains.” Episodes 2 and the upcoming Episodes 3 to 5 — “A House Divided,” “In Harm’s Way,” “Amid the Ruins,” and “No Going Back” — are available via in-app purchase for $4.99 each. The additional episodes may also be purchased all at once for the 25-percent-off price of $14.99. A month ago, Telltale released the second episode of The Wolf Among Us, its adventure game adaptation of the award-winning “Fables” comic book series. 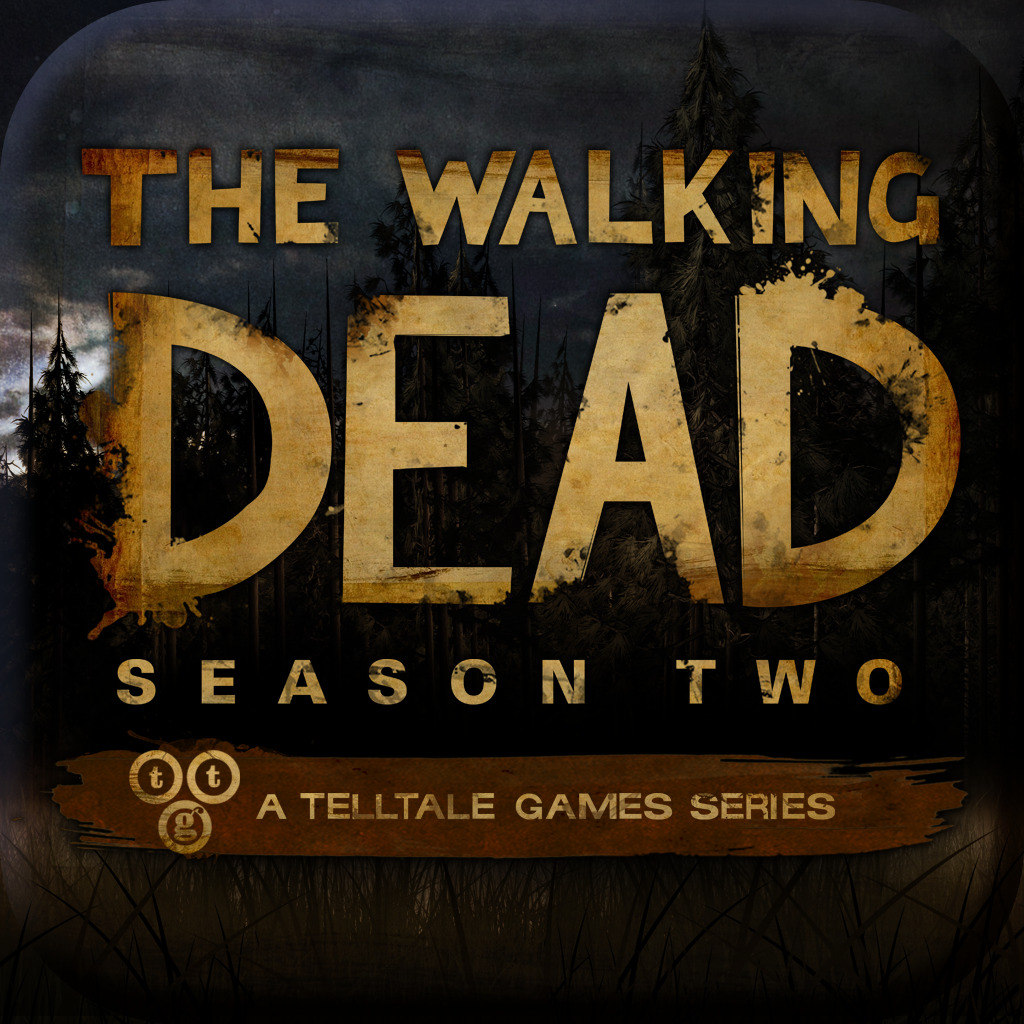 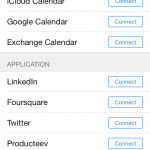 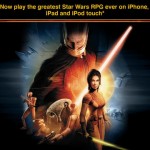 Star Wars: Knights Of The Old Republic Gains Support For Controllers And Cloud Saves
Nothing found :(
Try something else