You are using an outdated browser. Please upgrade your browser to improve your experience.
by Brent Dirks
March 21, 2014
Interesting cross-platform app Command-C has just received its first major update since arriving in the App Store earlier this year. Version 1.1 brings a trio of new features. First up is the Clipboard History. Users can keep track of each clipboard shared by swiping left on the main screen. Tap to preview them, long press to copy, open, or save. Users can even preview text and images directly inside the app. With OS X, users can share clipboards between multiple Macs. Click on the pair button on the bottom left to pair a new device directly from a Mac. Finally, users can manage their paired devices on both iOS and OS X. Along with the ability to rename the devices, long press to drag or rearrange. A universal app designed for the iPhone/iPod touch and iPad/iPad mini, Command-C can be downloaded now in the App Store for $3.99. As the name suggests, the app allows users to share text and images between iOS and Mac. In our original review, Christine Chan gave the app high praise:

I’m finding Command-C to be an excellent addition to my workflow, and it is an even better experience than Pastebot. It’s seamless to stay connected and the data is transferred immediately both ways. Hopefully the ability to transfer over Bluetooth is coming sooner rather than later, and it would be nice to even have the ability to transfer data between two different Macs, rather than just iOS to Mac or vice versa. I highly recommend checking out Command-C if you are in need of a slick clipboard utility app for your iOS devices and Macs.

It was also named as our AppAdvice App of the Week soon after its release. For other app reviews and news today, see: Restaurant Recommendation App Ness Will Shut Down On April 21, Angry Birds Go! Gets Set With New Snowy Track, New Karts And More In First Major Update, and Is Luna Calculator The Smart Calculator You've Been Looking For? 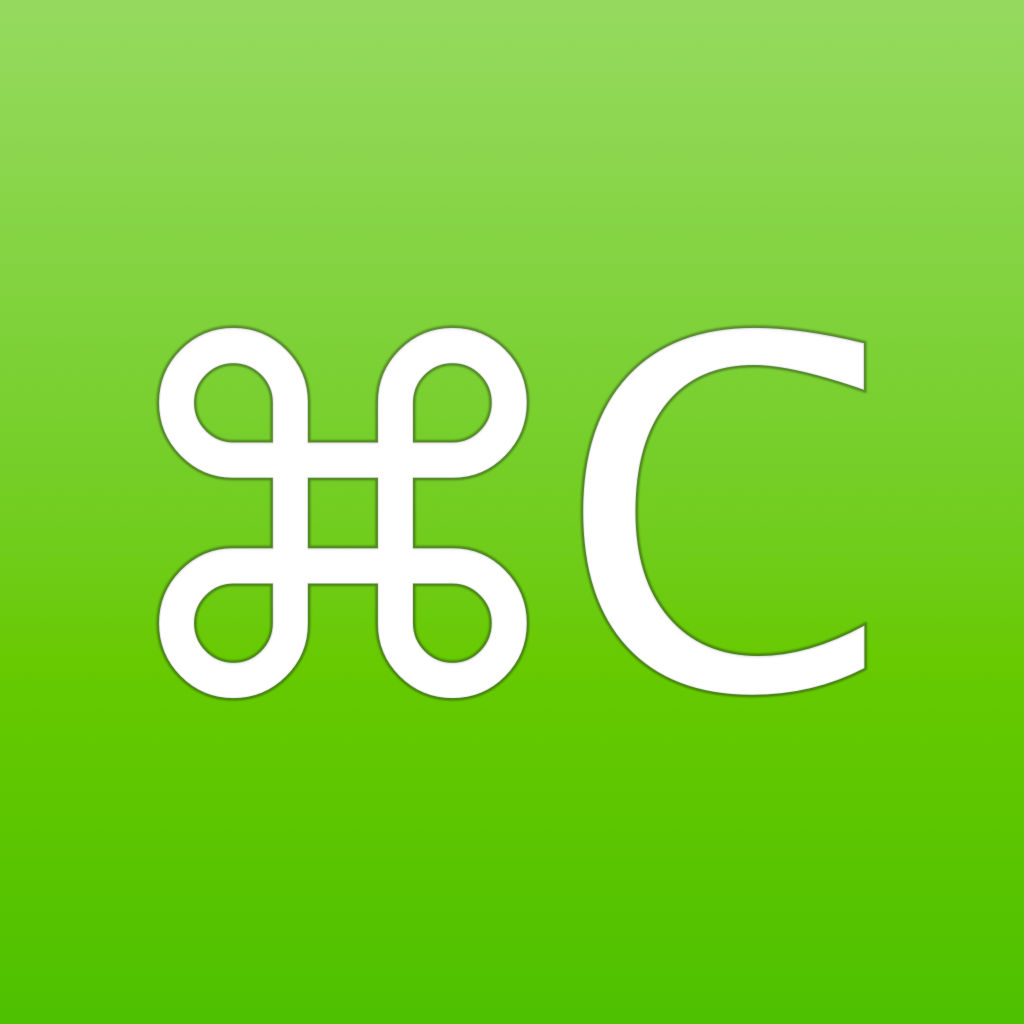 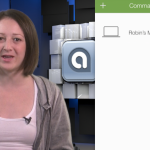 AppAdvice Daily: Sharing From iOS To Mac Made Easy 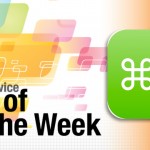