Nozoku, the fun math app for iOS that we highlighted as one of the App Store's “hidden gems” a couple of years back, has spawned a sequel. Called Nozoku Rush, the new application offers math fans a supercharged version of the original with new modes and increased difficulty.

You can pick up Nozoku Rush for $2.99 on the App Store, and it's optimized for the iPhone, iPad, and iPod touch. Changes made in the new app are aplenty, but first, in case you're not familiar with Nozoku, here's how we described the original game in our review:

So what is the goal in Nozoku? To clear out all of the numbered tiles, of course. However, to do this, you must combine two tiles that have the same number on them. With the tiles having numbers from one to nine on them, how do you accomplish this? Sliding one number tile on to another will subtract the lesser number from the greater one. Then a new tile will form as a result of the subtraction. You will need to do this as many times as necessary to end up with two of the same number tiles on the board. Then slide one of them on to the other to clear it from the screen.

Though a fun puzzler, Christine did have a couple of complaints – these centered around a shortage of content. Fortunately for Nozoku fans, however, this has been fixed as of Nozoku Rush's release.

Besides offering more Nozoku-style levels for iOS device gamers to play through, the sequel application includes a brand new game mode called “Rush.” When enabled, players will find that numbered tiles fall faster and faster in each round, meaning you'll need to crunch numbers at a quicker pace in order to pass through each level.

There's also a new “Race” mode, too, and this allows gamers to earn more points with each move made. Finally, Nozoku Rush adds an “Extreme” mode for all the hardcore mathematicians out there.

If you were a fan of Nozoku, check out Nozoku Rush now. As mentioned, it's available on the App Store for $2.99 and the game is optimized for the iPhone, iPad, and iPod touch.

See also: ComiXology Announces A Security Breach And What You Need To Do, Ahead Of Trial, Apple Loses Another Bid To Have Samsung Products Banned In The US, and Sunrise Calendar Finally Updated With Exchange Calendar Support. 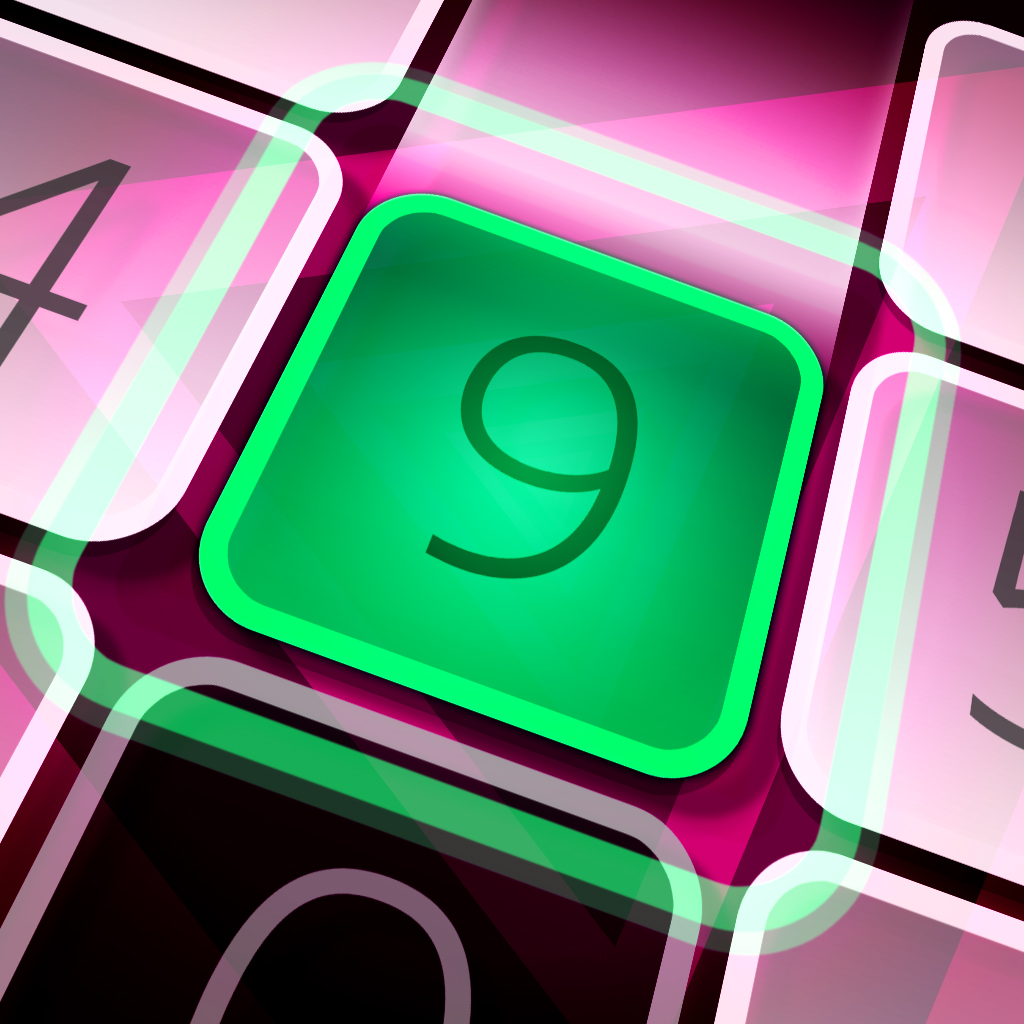 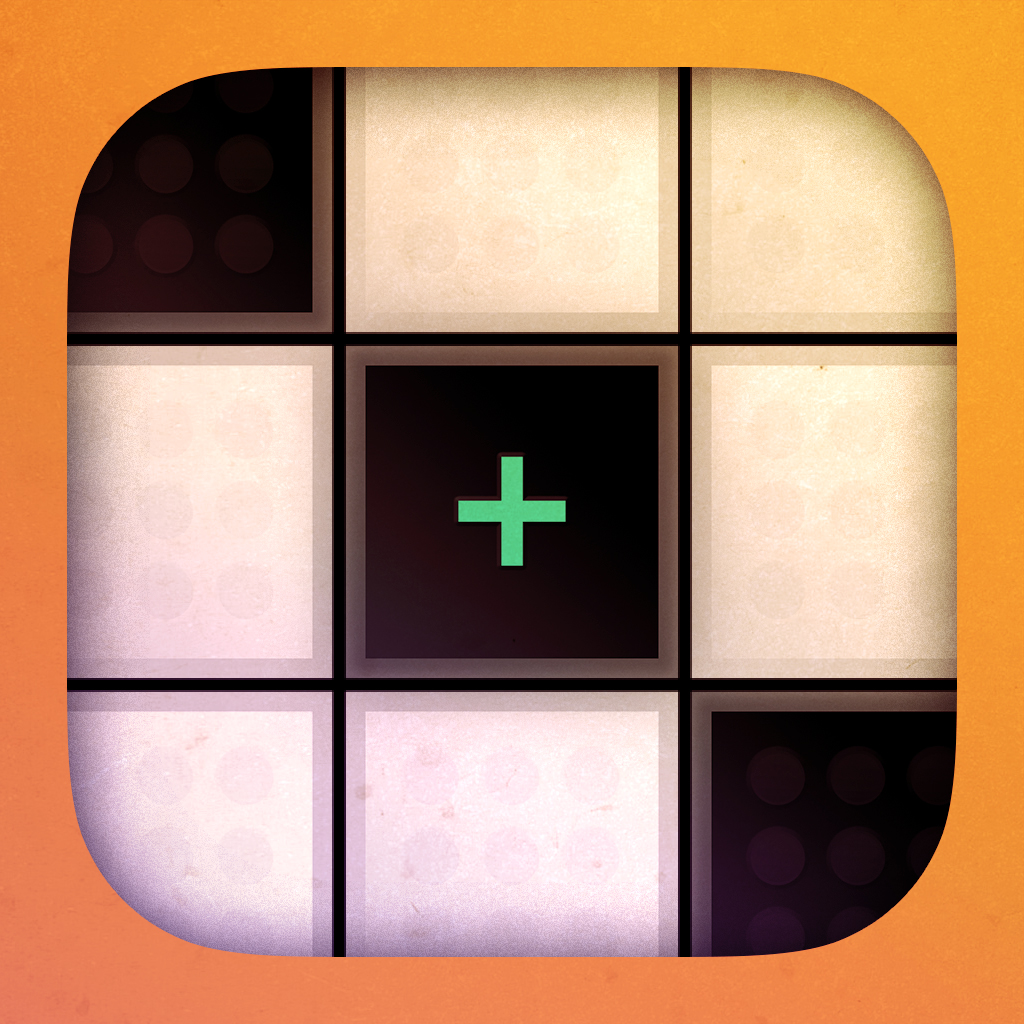 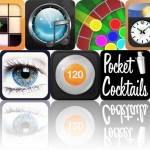 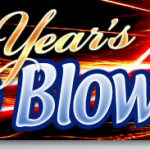 Get Machinarium And Other Great Titles On Sale In The New Year's App Blowout
Nothing found :(
Try something else