You are using an outdated browser. Please upgrade your browser to improve your experience.
by Aldrin Calimlim
March 13, 2014
This year's NCAA Tournament is just around the corner. And to help you get in on the March Madness action, CBS, which is set to offer studio coverage of the tournament, has updated CBS Sports for iOS with support for Bracket Games. The newly updated CBS Sports features a new Bracket Games section where you can sign up and take part in March Madness. You can create a Bracket Pool Manager group with your friends: Or you can compete against the nation in Bracket Challenge: The new version of CBS Sports is available now in the App Store for free. The app is compatible with iPhone, iPod touch, and iPad running iOS 6.0 or later. Released back in March 2009 for iPhone and iPod touch, CBS Sports was updated with universal support for iPad last August. It was then redesigned for iOS 7 last December. For more March Madness apps, check out AppAdvice's March Madness Apps AppList and March Madness Apps AppGuide. [gallery link="file" order="DESC"] 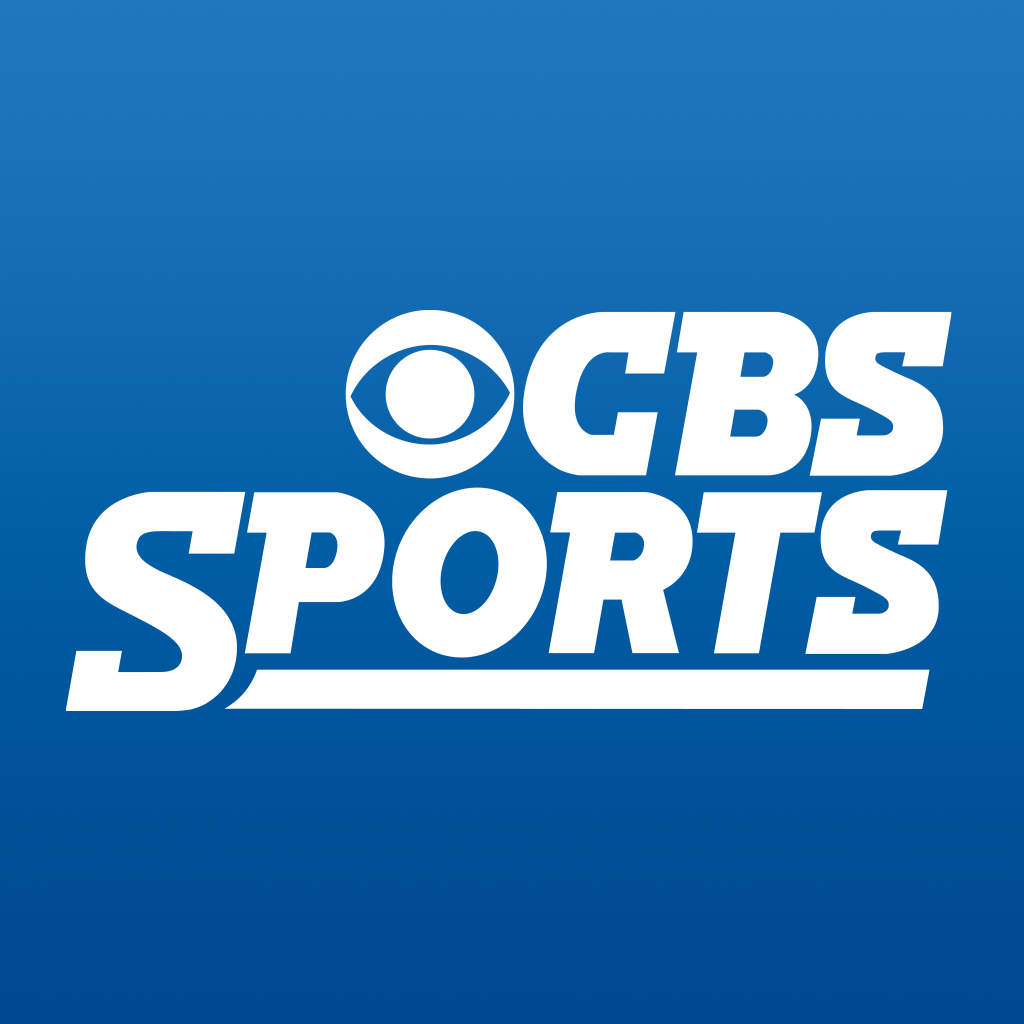 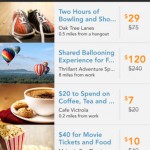 Deal Of The Day: Amazon Local For iOS Now Lets You Search For Deals 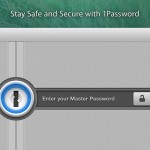 AgileBits' 1Password For Mac Gains Improvements To Mini Feature, AutoSave And Editing
Nothing found :(
Try something else