The company announced the new feature in a post added to its Google Play Google+ Web page:

Users can also mass-import a larger number of tracks or even automate the process using the “Add Music” button in the top-right of the screen. As such, it’s never been easier for Mac users to get their favorite tracks into Google’s free cloud locker for music.

For a monthly fee of $9.99 users can also enjoy Google Play Music All Access, a music streaming service similar to Spotify, Rdio, and the like. This service offers users unlimited streaming of millions of songs, personalized radio stations, and smart recommendations based on users’ individual tastes.

Mac owners can start importing content into Google Play Music using the advanced system by visiting the service in Google’s Chrome Web browser. As mentioned, it’s free to upload up to 20,000 tracks to the service.

See also: Game Of Thrones Ascent Invades iOS Ahead Of HBO Series’ New Season Premiere, Now Showing: TodoMovies 3, The Sequel To The Popular To-Do App For Movies, and Are You Ready For The Boom? Supercell Launches Clash Of Clans Follow-Up Boom Beach. 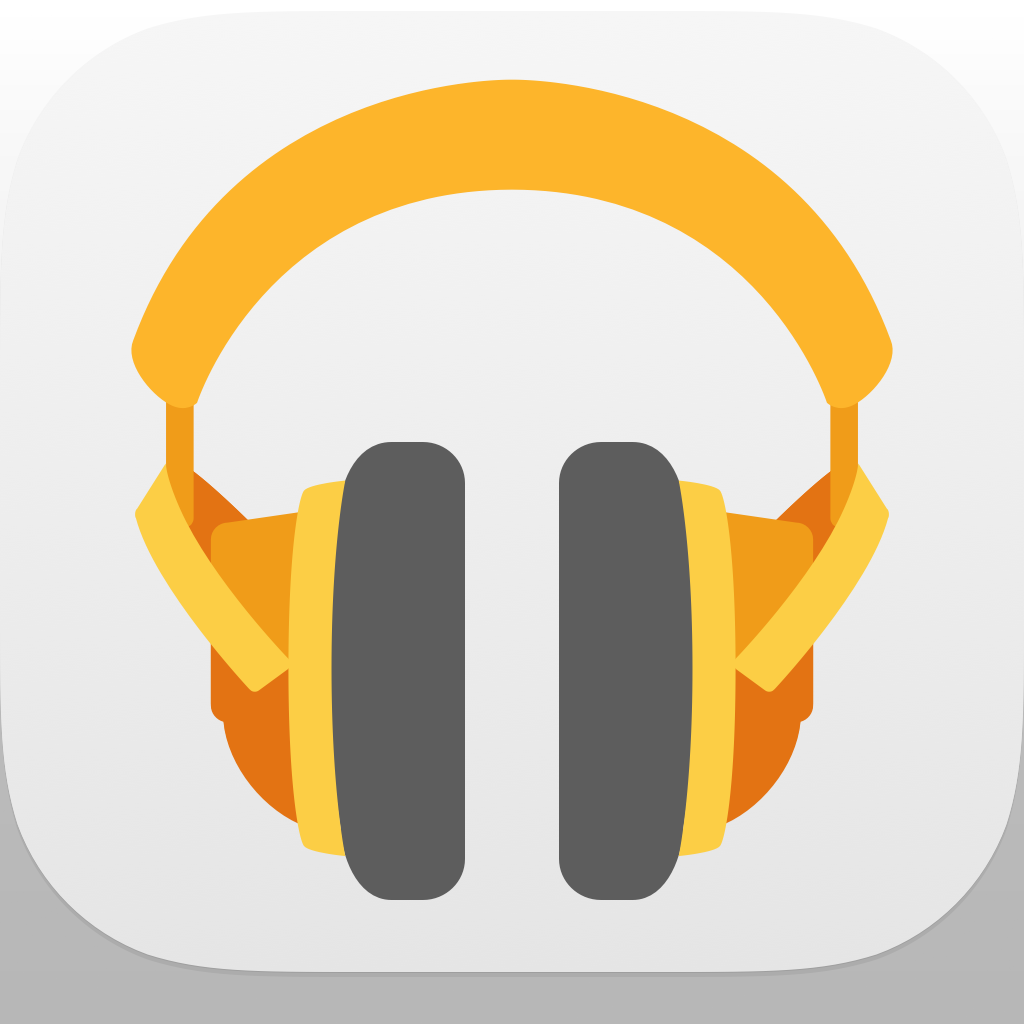 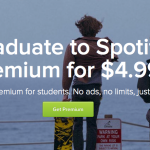 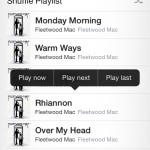 Cydia Tweak: Aria Promises Users The Music App Apple Should Have Made
Nothing found :(
Try something else