You are using an outdated browser. Please upgrade your browser to improve your experience.
by Aldrin Calimlim
March 12, 2014
The Sandbox, the AppAdvice Game of the Week honoree developed by Pixowl, has just received another major update. This new update challenges you to become the ultimate ninja master as it introduces 17 Japanese levels of The Sandbox's Shinobi Adventure Campaign. In this campaign, you must overcome danger in various forms as you try to defeat Oni, the master of imps, and recover the precious Sun Stone. Also in this campaign, you get to encounter other new characters and elements. ) If you can't see the video embedded above, please click here. Here's a list of the new elements and characters introduced by The Sandbox's Ninja update: Compatible with iPhone, iPod touch, and iPad running iOS 5.0 or later, the new version of The Sandbox is available now in the App Store for free. For information on the game's previous updates, see also: The Sandbox Gains New User-Created Campaign And New Controllable Elements, Boldly Go Where No Sandbox Gamer Has Gone Before In The Sandbox's New Campaign, and Can You Survive The Robocalypse In The Sandbox?. [gallery link="file" order="DESC"] 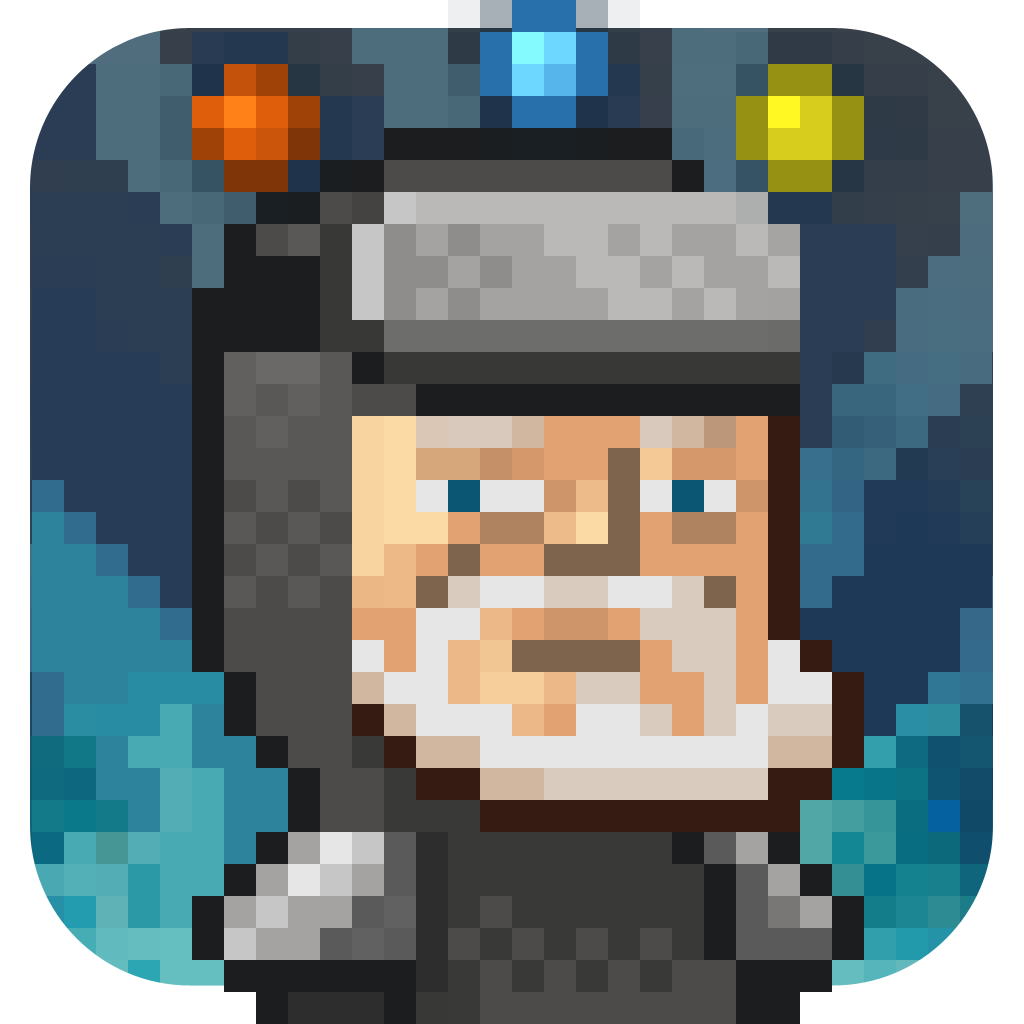 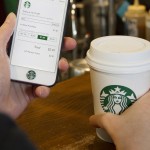 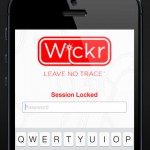 More Secure Snapchat Alternative Wickr Updated With Universal Support For iPad
Nothing found :(
Try something else