Connected Data has announced a handful of useful new features for its Transporter products, including Dropbox-style “Camera Upload” functionality, selective sync, and more.

If you’re not familiar with Transporter, the product line lets users set up their own “private cloud” system, and this can be done for just $99 using the Transporter Sync. This plugs into an external hard drive to share users’ files privately over the Web, and a free Connected Data app allows owners to access photos, videos, and more from an iOS device.

For a higher one-off fee, users can also get a hard drive built into their Transporter, resulting in an all-in-one setup, yet in both cases Connected Data charges no monthly fee for the service.

Transporter has received mixed reviews from critics since it launched, but some of its criticisms seem to have been addressed in a recent update for the software. Connected Data announced changes to Transporter in a recent press release: new features include “Camera Upload, Special Folders, Selective Sync, and Library on Transporter Sync.”

Here’s a breakdown of each one:

The Camera Upload feature is a clear shot at Dropbox, which has already integrated similar functionality inside of its iOS app and allows users to take advantage of the feature free of charge. At the same time, the newly added “Library” feature for Transporter Sync should encourage MacBook owners with smaller capacity SSDs to take a chance on the $99 product.

Jim Sherhart, Connected Data’s vice president of Marketing, said: “With the addition of these new features, Transporter is a no-compromise solution for consumers, business professionals or anyone looking for a simple, cost-effective and private alternative to fee-based cloud storage.”

You can access the new features in Transporter’s recently updated desktop application, which can be downloaded now for both Mac and PC. On the iOS side, the Camera Upload feature will be added in an update to Connected Data’s iOS application in the coming weeks.

As mentioned, prices for Transporter start at $99 provided you have a portable HDD going spare. For more information, head over to Connected Data’s website. 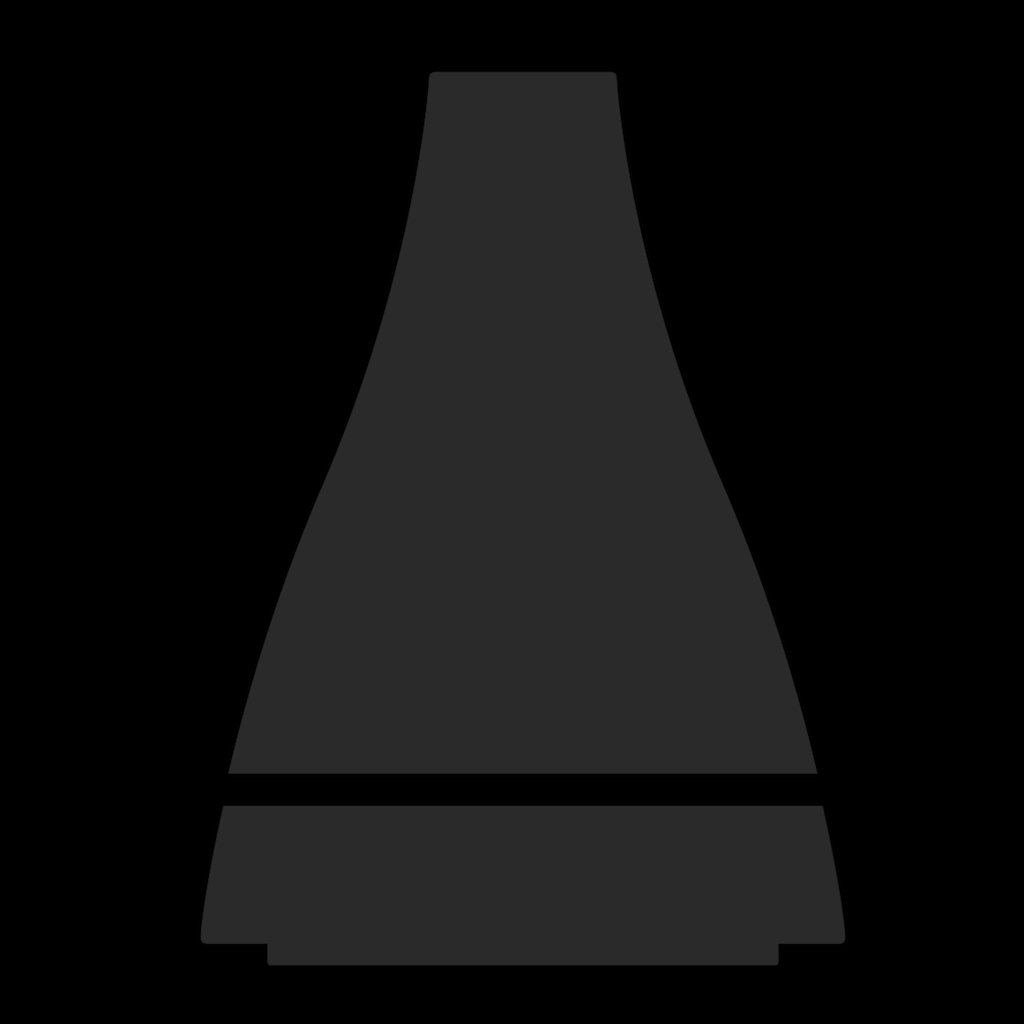