You are using an outdated browser. Please upgrade your browser to improve your experience.
by Brent Dirks
March 14, 2014
According to a new report from Reuters, Microsoft has a full version of Office ready to release for the iPhone and iPad. But it will be up to recently appointed CEO Satya Nadella to decide when it's time to officially unveil the apps. And it may be a long wait:

Nadella wants to widen Office's customer base but has to balance that with the flagship Windows franchise, which benefits greatly from tight integration with Office, especially on desktop computers. "We have some pretty exciting plans," said John Case, the top Office marketing executive, without giving any details. "Certainly, interest in Office on the iPad is extreme. When they (customers) want to do real work, they are going to want to use Office."

Even so, Reuters takes an interesting look at how companies and younger users are turning their back on Office and leveraging other programs to get their work done. One example is Artivest Holdings Inc. based in New York. The financial services company uses Quip to handle a large majority of its documents:

"There are no more Microsoft Word documents being circulated. If someone emails me a Word document, I'll tell them to put it in Quip," said Artivest Chief Investment Officer David Levine. "If I'm walking to and from home, or going to an appointment, I can review or edit on my iPad. Not being tied to my desk, that's a big pro," he said.

Last summer, Microsoft released a mobile version of Office only designed for the iPhone and iPod touch. Even though the app is free, users need to have a subscription to the Office 365 service. In February, a report said that the iPad version of the app would be unveiled in the first half of this year. But while Microsoft stalls, more apps continue to fill the void. I’ve moved onto Apple’s free productivity options for all of my work, and I haven’t missed Office at all. I suspect I’m not the only one. For other news today, see: New Images Purportedly Show WhatsApp's New Voice Calling Feature, Another Nail In The Coffin For Apple's 'iTV,' and Apple's iOS 8 May Feature A Simpler Notification Center, Ship With No Game Center App. 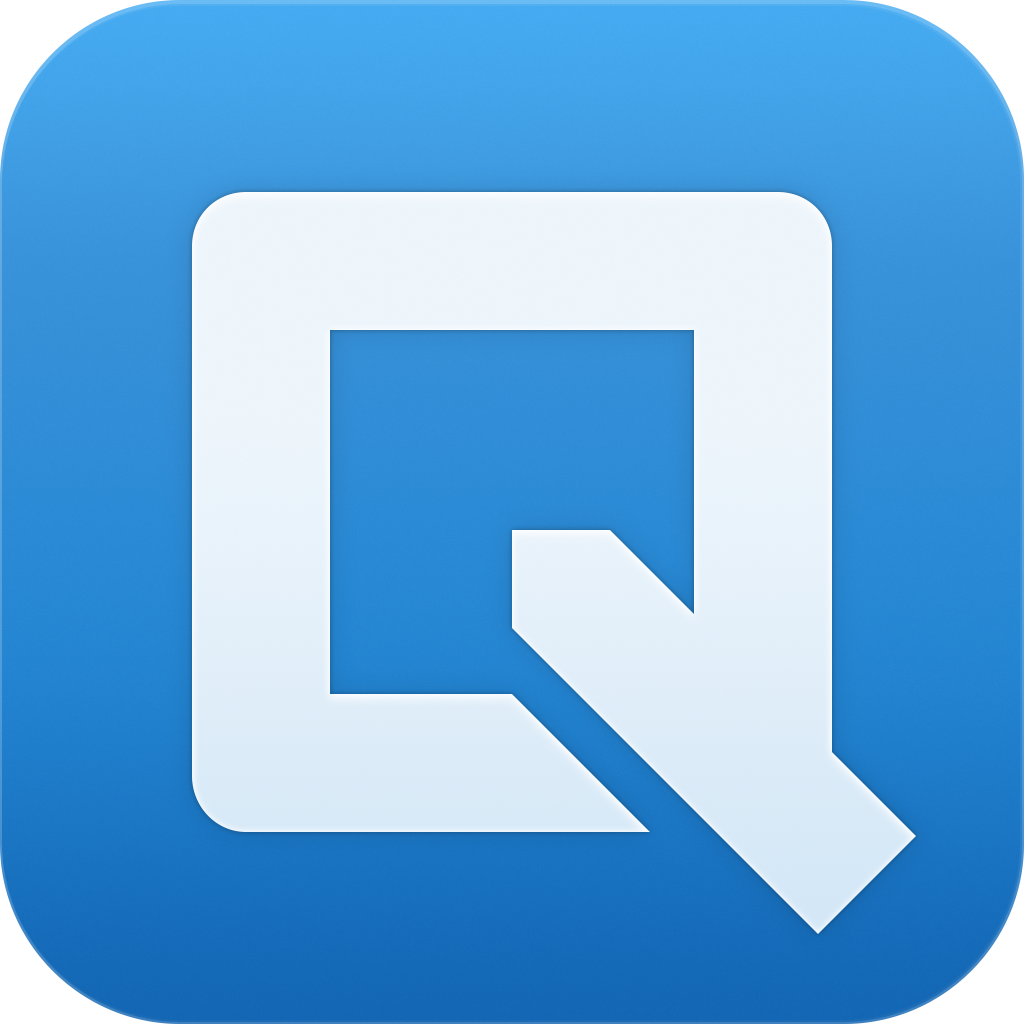 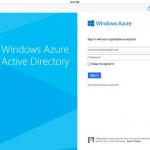 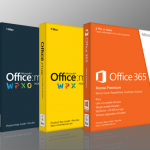 New Version Of Microsoft Office For Mac Confirmed For Release Later This Year
Nothing found :(
Try something else