You are using an outdated browser. Please upgrade your browser to improve your experience.
by Aldrin Calimlim
April 7, 2014
Amazon has just released an update to Amazon Instant Video, the official iOS app of its Prime-powered unlimited video streaming service. As it turns out, the update is none other than the app's long overdue iOS 7 update. Indeed, Amazon Instant Video has been optimized for iOS 7, complete with a new interface. Flat, simple, and translucent, the new interface is, of course, in line with the design conventions that have been established in the latest major version of Apple's mobile operating system, which was released last September. A day before the launch of iOS 7, Amazon Instant Video did get an update. But that update was for another long overdue feature: AirPlay support, which was enhanced a month later with support for multitasking. The latest update to Amazon Instant Video also includes the usual bug fixes and stability improvements. Compatible with iPhone, iPod touch, and iPad running iOS 5.0 or later, Amazon Instant Video is available in the App Store for free. Amazon Instant Video was released initially for iPad in August 2012. It was made compatible for iPhone and iPod touch through its universal update the following December. Last month, Amazon updated Amazon Local, its official location-based deals-of-the-day app for iOS, with support for searching for deals. It also released Amazon Seller for iOS, allowing U.S. Selling on Amazon account holders to manage their selling businesses on Amazon. And, of course, Amazon last week unveiled Fire TV, its Apple TV-competing set-top box. See also: Op-Ed: What’s To Become Of The Apple TV Now That The Amazon Fire TV Is Here? [gallery link="file" order="DESC"] 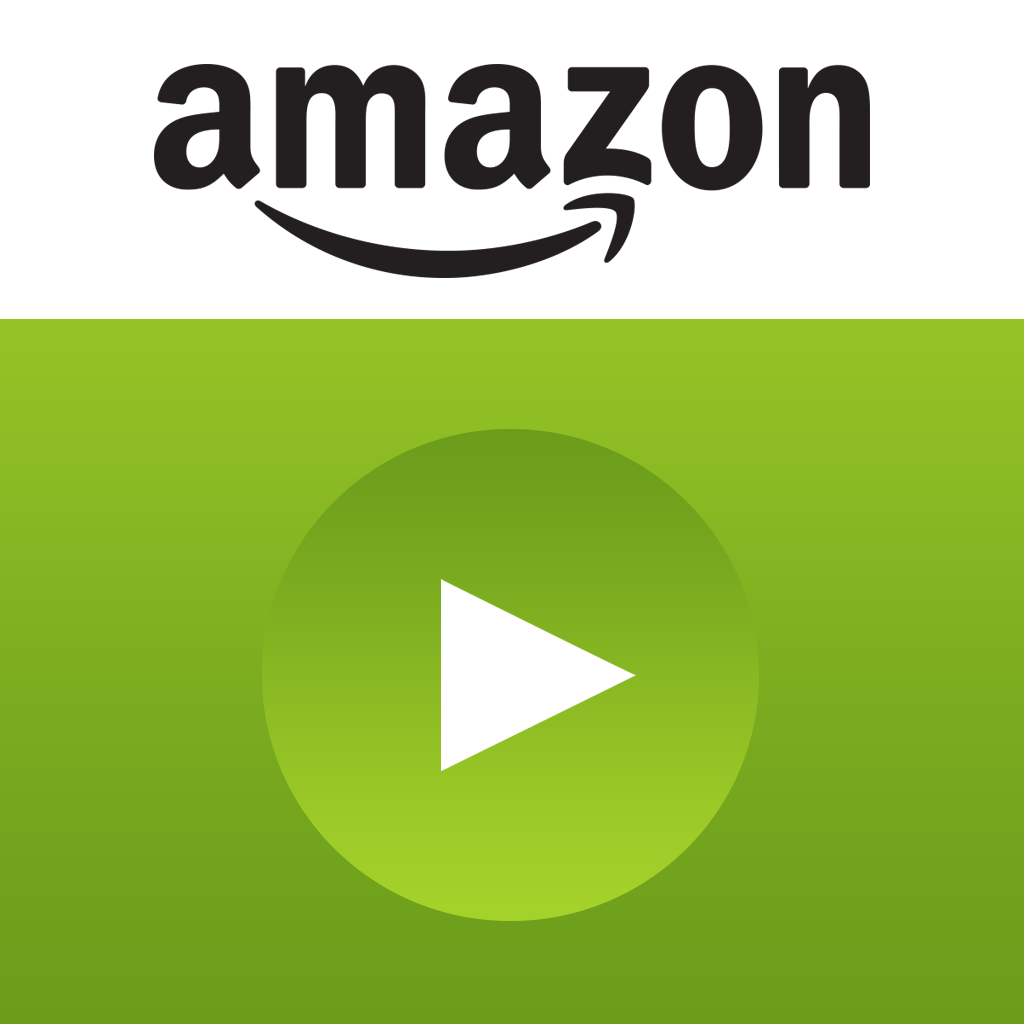 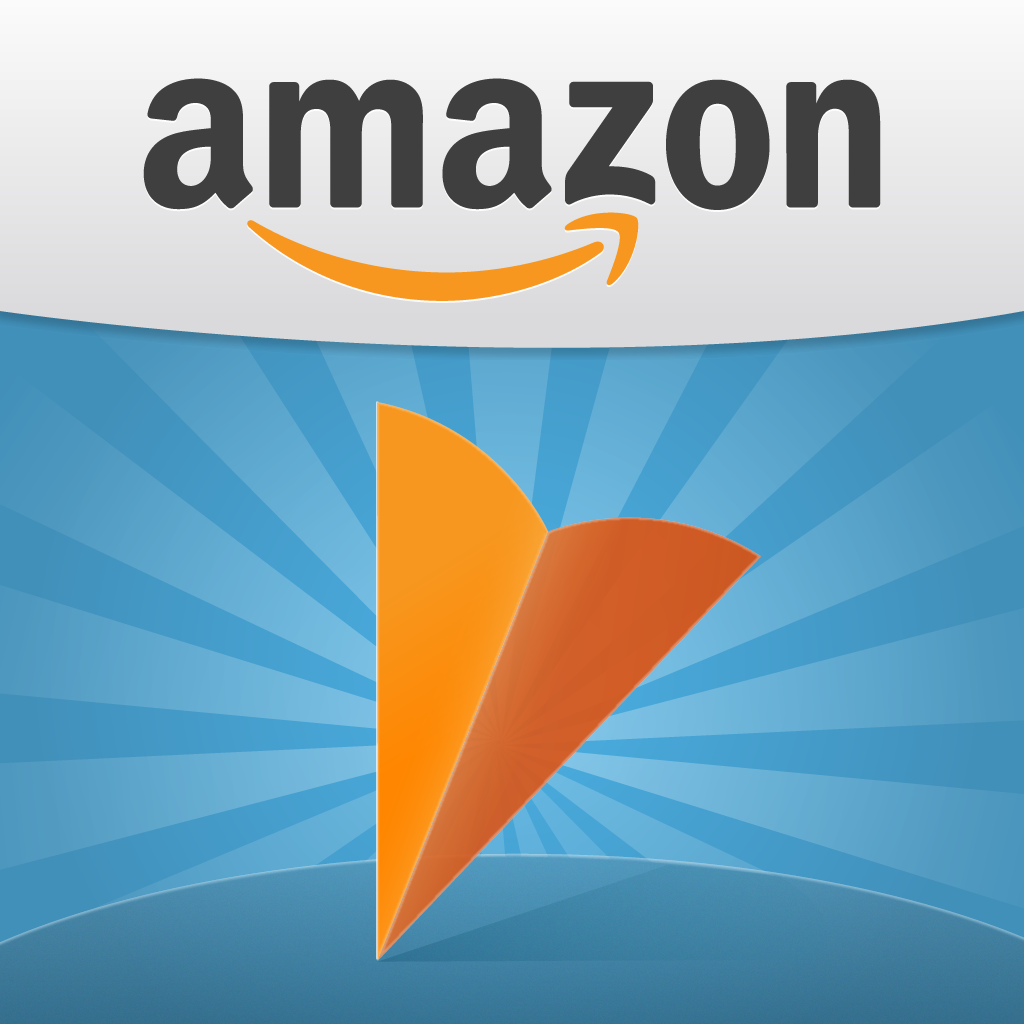 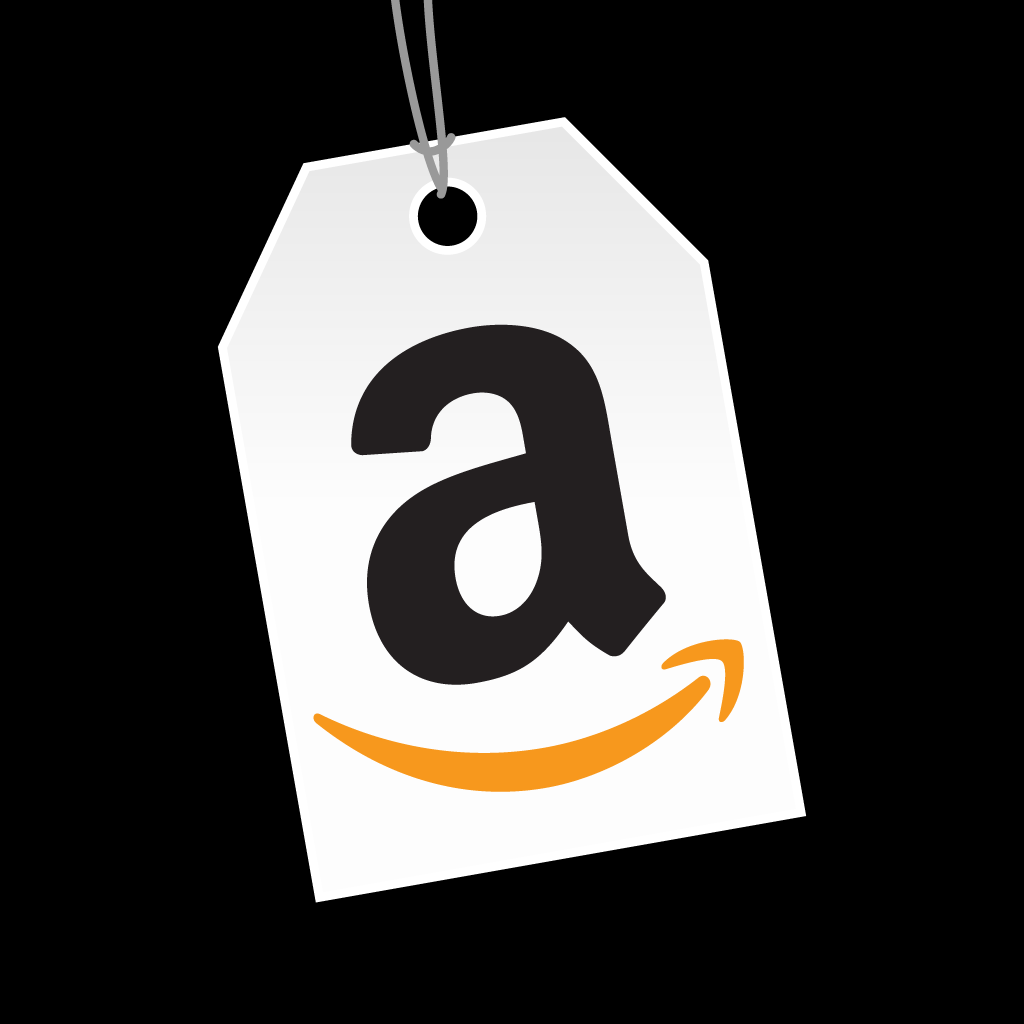 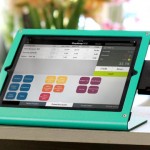