You are using an outdated browser. Please upgrade your browser to improve your experience.
by Brent Dirks
April 24, 2014
While we cover a huge amount of App Store game news on a daily basis, truly unique and interesting titles are sometimes few and far between. So you’ll definitely want to check out the new title Bonsai Slice from developer Playground Theory. The premise is simple. Gamers are tasked with slicing and dicing a number of fun objects like donuts, coins, and televisions. You’ll learn the finer points of sword play from Multus the Robot. And along with single player campaign, the multiplayer capability lets you battle with friends or players from around the world. But instead of simply touching the iPad’s screen to accomplish those goals and win big, the entire iPad is used as a sword. The motions controls, especially the accelerometer and gyroscope, take center stage as the iPad opens up a window into the game’s world. Here’s a quick promo video about the game. Click here if you can’t see it. Interestingly, Playground Theory is headed by Francisco Tolmasky, who was an engineer on some of the original iPhone’s software. Made for the iPad/iPad mini, Bonsai Slice can be downloaded now on the App Store for $2.99. There are opportunities for in-app purchases to unlock different items in the game. Definitely keep a lookout tomorrow, as we will feature a full review of the game here at AppAdvice. I’ve only gotten to play with Bonsai Slice for just a few minutes, but I’m definitely intrigued with the interesting motion controls. I’m looking forward to spending some more time with the game. For other app news and reviews today, see: Fun Karting Game Sonic & All-Stars Racing Transformed Is Now Free, Receipts Collector iPhone App Scans, Stores And Organizes Receipts, and Fight Your Way Through The Dark Dungeons Of Rocketcat Games' Roguelike Wayward Souls. [gallery link="file"] 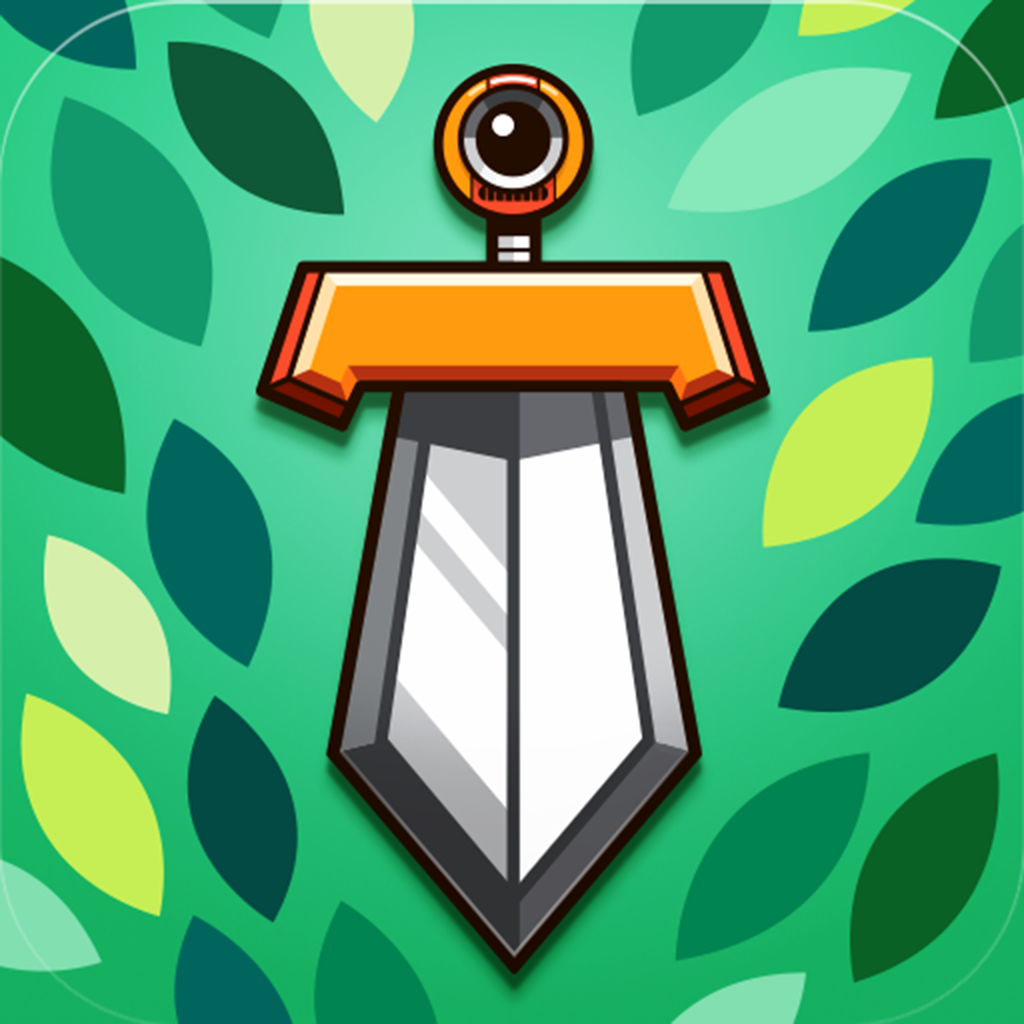 Bonsai Slice
Playground Theory
Nothing found :(
Try something else