You are using an outdated browser. Please upgrade your browser to improve your experience.
by Brent Dirks
April 21, 2014
Google Glass wearers who use an iPhone will be receiving a nice update later this week. According to a post on the Google+ page for the wearable device, the update will allow iPhone users to see text messages directly on the device. Users will need to make sure they turn on the Show Notifications setting for the paired Glass device. When a new message is received, it will appear as a Glass notification. Due to iOS limitations, users won’t be able to respond to messages from the device. The number of Glass users took a big jump last week. For the first time ever, during a special one-day sale, Google offered the device to anyone in the United States who was willing to hand over $1,500. And during the sale, the entire stock was sold out. Google is reportedly planning on offering the device in another one-day sale soon. A consumer-ready version is expected to be unveiled sometime before the end of the year. Any iOS device users will need to download the free MyGlass for iOS app to interact with the technology. It can be downloaded now on the App Store for free. For other news today, see: Apple's Own Trademark Now Includes Protection For Jewelry And Watches, Apple CEO Cook Explains His Company's Commitment To The Environment In A New Video, and The Apple TV Has Three New Channels. 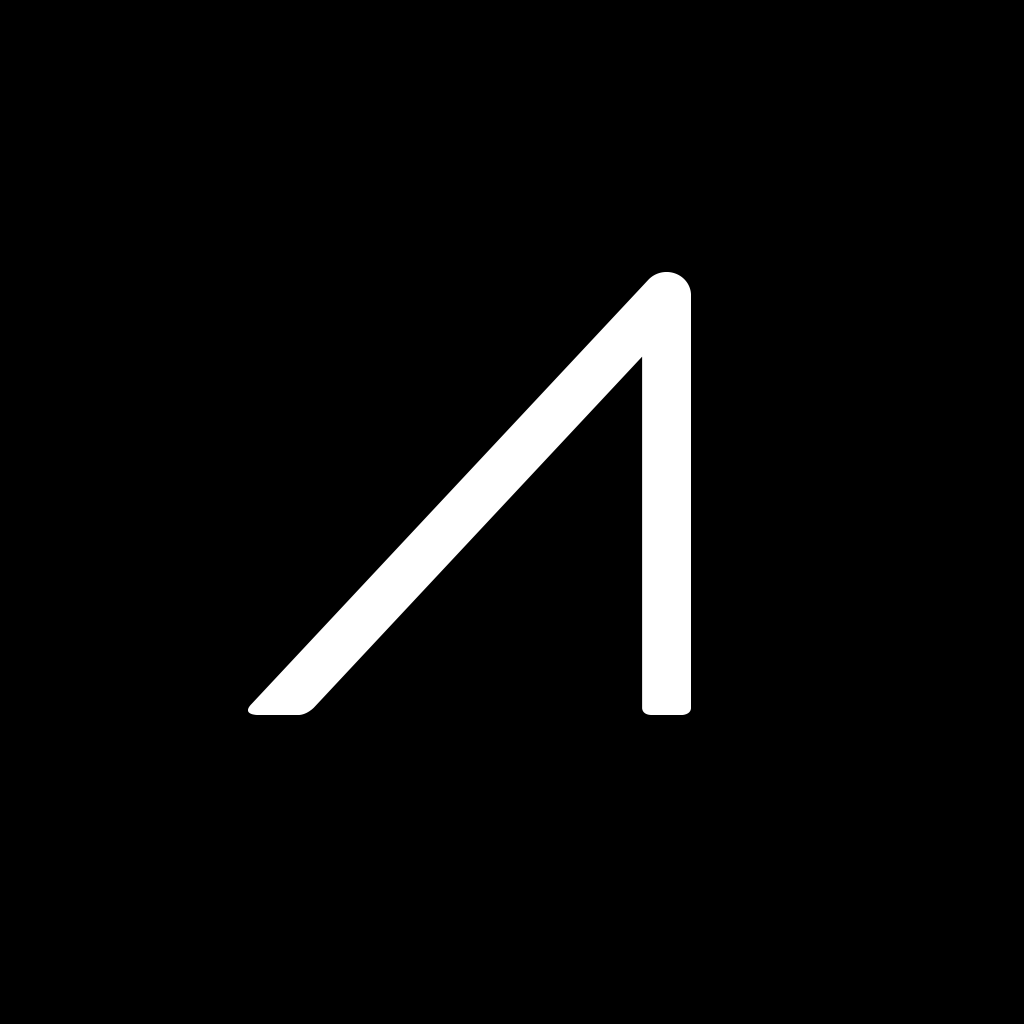