You are using an outdated browser. Please upgrade your browser to improve your experience.
by Bryan M. Wolfe
April 21, 2014
Since last June, Apple has been acquiring the “iWatch” trademark in a number of countries, no doubt in preparation for the release of its long-rumored wearable device. Cupertino has also expanded the use of its own Apple trademark in recent months to reflect its likely move into jewelry, according to MacRumors. Internationally, there are 45 different classes of trademarks. One of these, Class 14, is exclusively for jewelry, clocks, and watches. The report notes, “Watches and other jewelry are part of Class 14, which is focused on precious metals/stones and products made from those materials. While some of Apple's trademarks on the Apple name have previously included some goods from Class 14, the company is now broadening and cleaning up its trademark applications in those areas.” 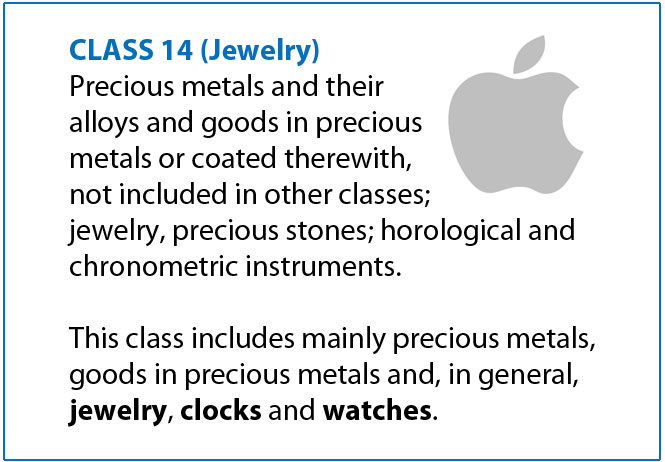 Apple has added Class 14 protection to their trademark in Ecuador, Mexico, Norway, and the United Kingdom. Interestingly enough, Chapter 14 is not covered by the Apple name in the United States. The iWatch is likely to unveiled later this year. The wearable device could feature a flexible AMOLED display, and 3-D protective glass. It may come in two different sizes – one with a 1.5-inch screen, and the other with a 1.3-inch display. See also: KGI Securities: iWatch Could Launch In Q3, May Cost Up To Thousands Of Dollars, A New Smart Watch Design Concept Worth Considering, and Are Apple And Nike About To Announce An ‘iWatch’ Partnership? Photo: iWatch concept, Yanko Design
Nothing found :(
Try something else