You are using an outdated browser. Please upgrade your browser to improve your experience.
by Brent Dirks
April 11, 2014
Informational app Morning has just been updated to version 1.5. The new version brings the formerly iPad only app to the smaller screen of the iPhone and iPod touch. The update also introduces a number of improvements for the iPad/iPad mini version. Along with better location search in Commute settings, the controls and RSS handling have also been improved. Here are the rest of the changes:

Morning can be downloaded now in the App Store for $3.99. A number of other themes can be unlocked with in-app purchases. Originally arriving on the App Store last summer, Morning nabbed the Honorable Mention spot in our AppAdvice App of the Week contest soon after its release. Featuring eight different customizable panels, like weather, reminders, commute, and news, Morning is great way to keep you informed while at your desk or elsewhere. My favorite tile is weather, which can display the conditions of up to six different locations. The different panels can be reorganized with simple drag and drop gestures. For other app news today, see: Reeder 2 For Mac Launches As A Free Public Beta, AgileBits Launches 'Heartbleed Sale,' Discounts 1Password For iOS And OS X, and Age Of Empires: World Domination For iOS Is Set To Launch This Summer. 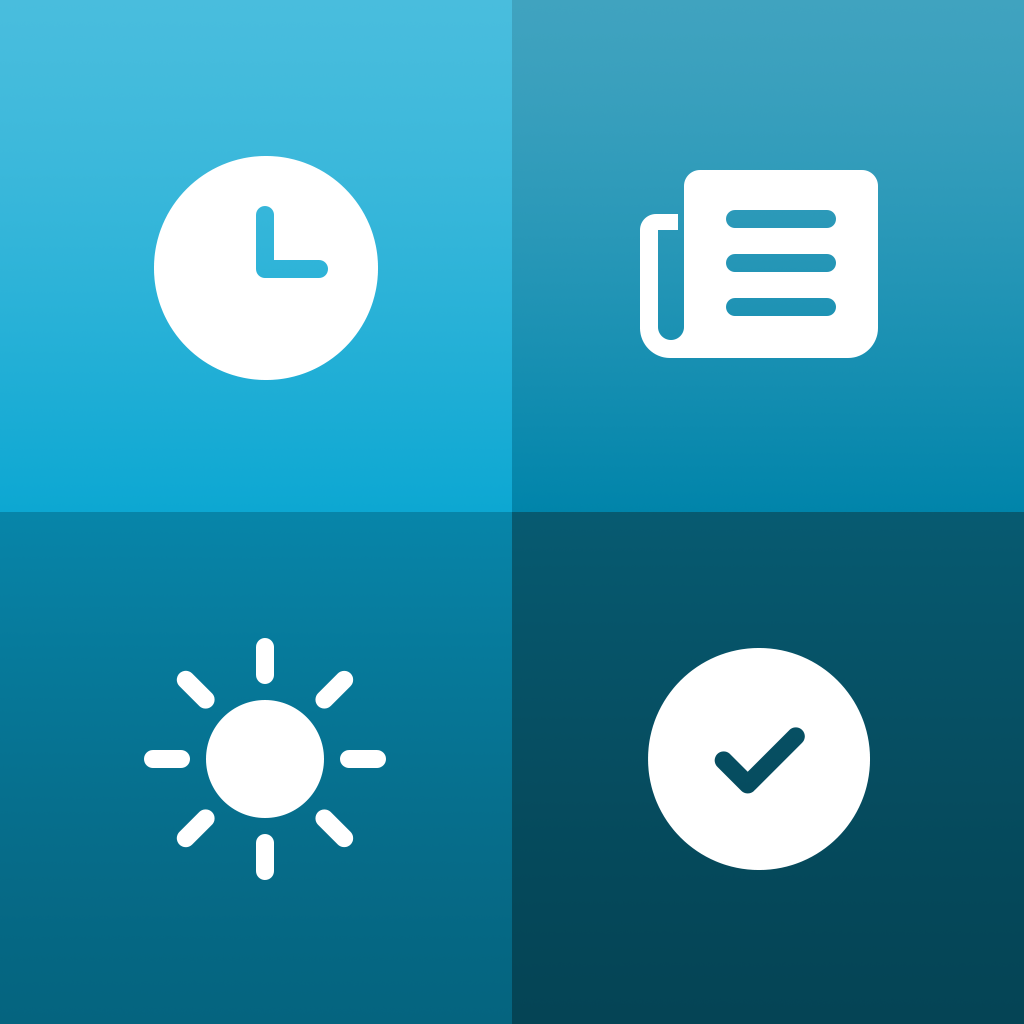 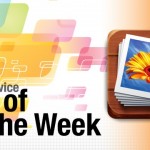 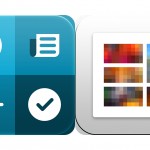 Today's Best Apps: Morning And Eventiles
Nothing found :(
Try something else