You are using an outdated browser. Please upgrade your browser to improve your experience.
by Aldrin Calimlim
April 4, 2014
Apple has just featured Joe Dever's Lone Wolf as its free App of the Week in the App Store. Developed by Forge Reply and published by Bulkypix, Joe Dever's Lone Wolf is the iOS adaptation of the popular series of game-books created by Joe Dever. As explained by Apple in its App Store Notes:

Each week, we select a great app and bring it to you, for free, as our App of the Week. (In-App Purchases sold separately.) Based on the popular gamebook series from the '80s and '90s, Joe Dever's Lone Wolf weaves a uniquely engrossing fantasy tale. Half interactive story, half action role-playing game, it pits your mighty hero—the last of his warrior clan—against the forces of the Darklords. Branching stories and a host of powers and abilities give you plenty of choices, as does the option to buy additional chapters when they become available.

If you can't see the video embedded above, please click here. Actually, a new chapter has just become available in Joe Dever's Lone Wolf. As we reported yesterday, Act 2: Forest Hunt is out now, featuring new enemies, locations, and challenges. Act 2 may be unlocked via a $4.99 in-app purchase or as part of the $11.99 in-app season pass, which unlocks all four acts in Lone Wolf's first season. Previously priced at $4.99, Joe Dever's Lone Wolf is downloadable for free from today through Wednesday next week at the least. It's compatible with iPhone, iPod touch, and iPad running iOS 5.1 or later. [gallery link="file" order="DESC"] 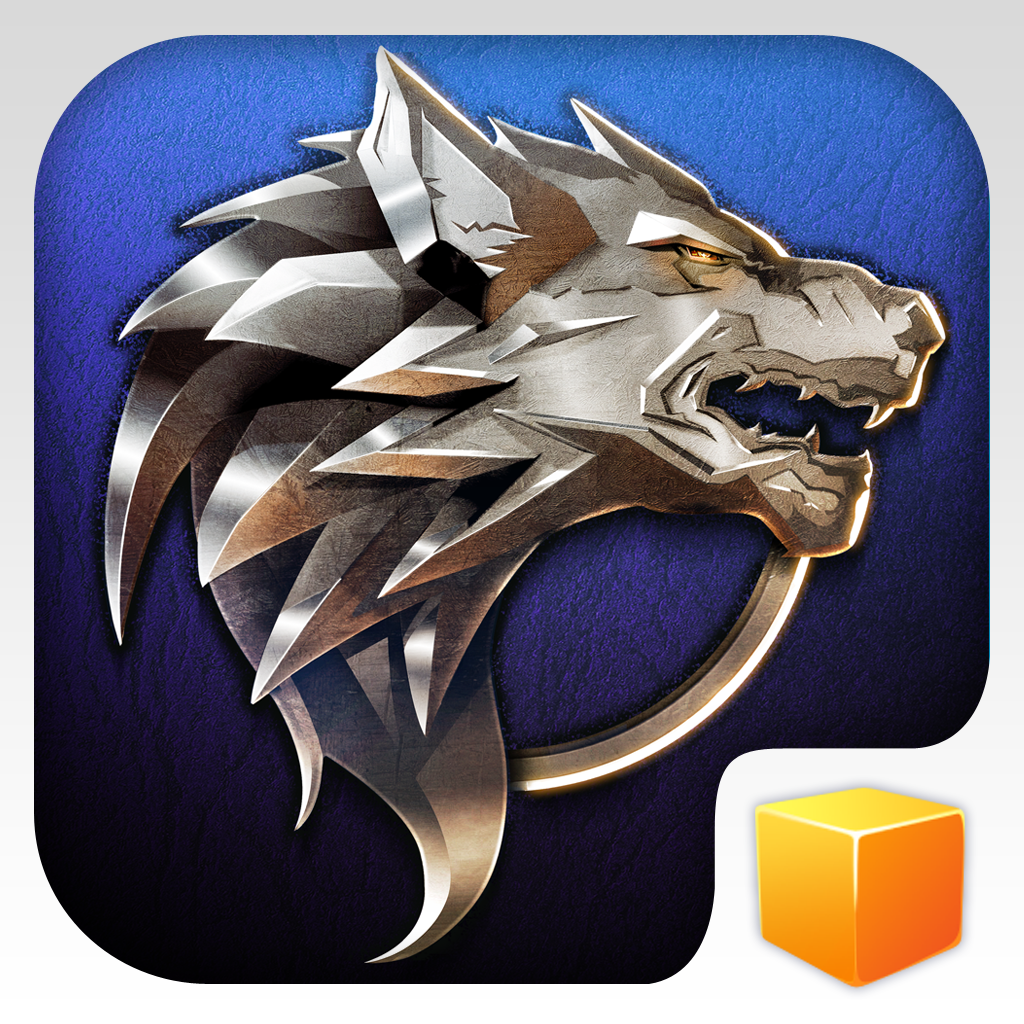 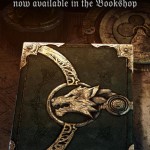 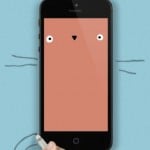 Help Your Kids Think Outside The Box With Drawnimal, Apple's Free App Of The Week
Nothing found :(
Try something else