You are using an outdated browser. Please upgrade your browser to improve your experience.
by Brent Dirks
April 21, 2014
Popular third-party and Flash capable Web browser Puffin has just received a very nice update. The most important improvement in version 3.7.0 is the new Web Rendering Engine that greatly improves HTML5 support. With the new share feature, users can share a Web page link and screenshot via Facebook, Twitter, or email. Information can even be drawn on the screenshot itself. Gamers and video fans should definitely like the new theater mode that plays Flash games and videos in a complete fullscreen view. An edge swipe can toggle the keyboard, mouse, or gamepad in the mode. To make pages easier to read on the smaller screen of an iPhone, the text reflow feature can auto resize the font. Finally, along with being able to import bookmarks from desktop browsers into Puffin, the new version supports file uploading from Dropbox. A universal app designed for the iPhone/iPod touch and iPad/iPad mini, Puffin Web Browser can be downloaded now on the App Store for $3.99. If you want to try the the app out, the feature-limited Puffin Web Browser Free is also a universal app and can be downloaded now. The last major update, before the most recent changes, appeared in early January. Version 3.5 featured support for a new cloud-based Flash engine. For other recent app news and reviews, see: Unread 1.2 Brings New Services, Features And Fixes, Totals Adds 'Mathpad' Feature, Currency Conversions And Updated UI, and Teach Your Children About The Wonders Of The Human Body With My Incredible Body. 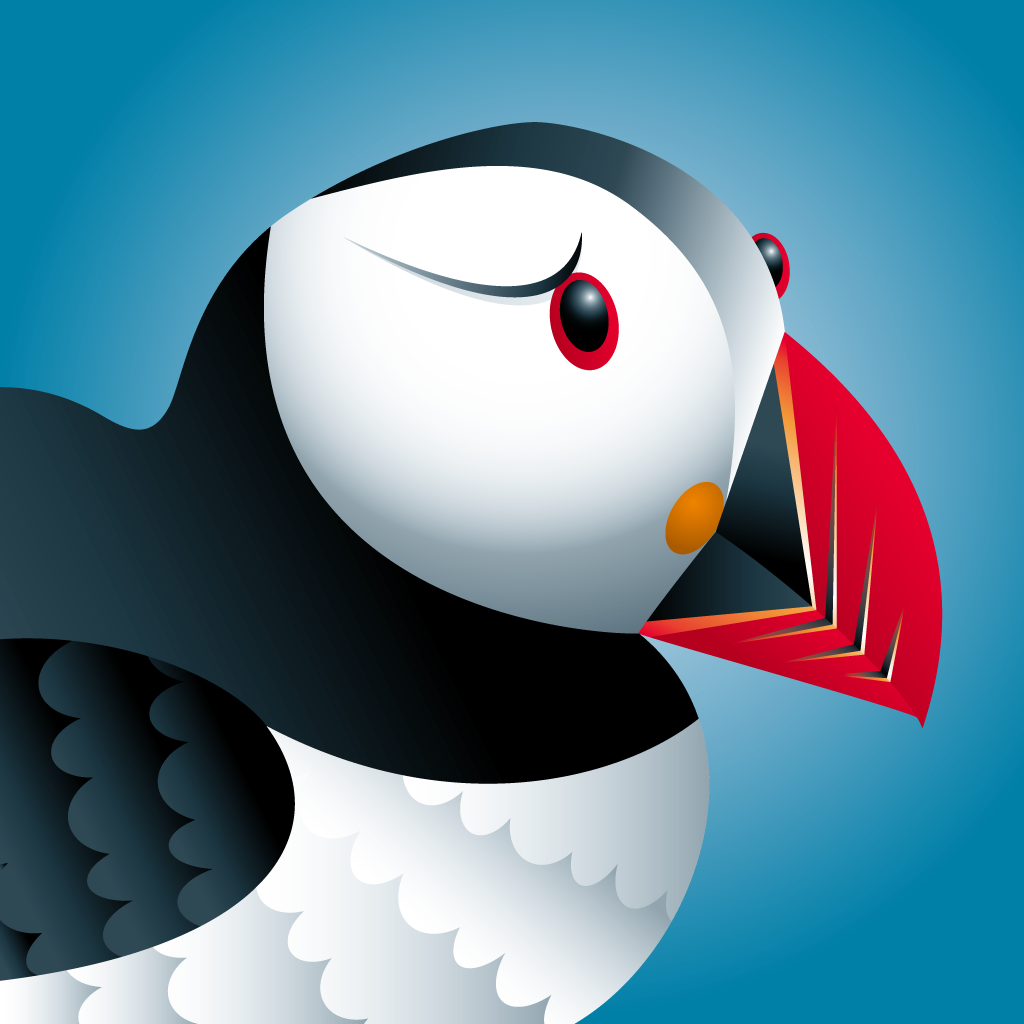 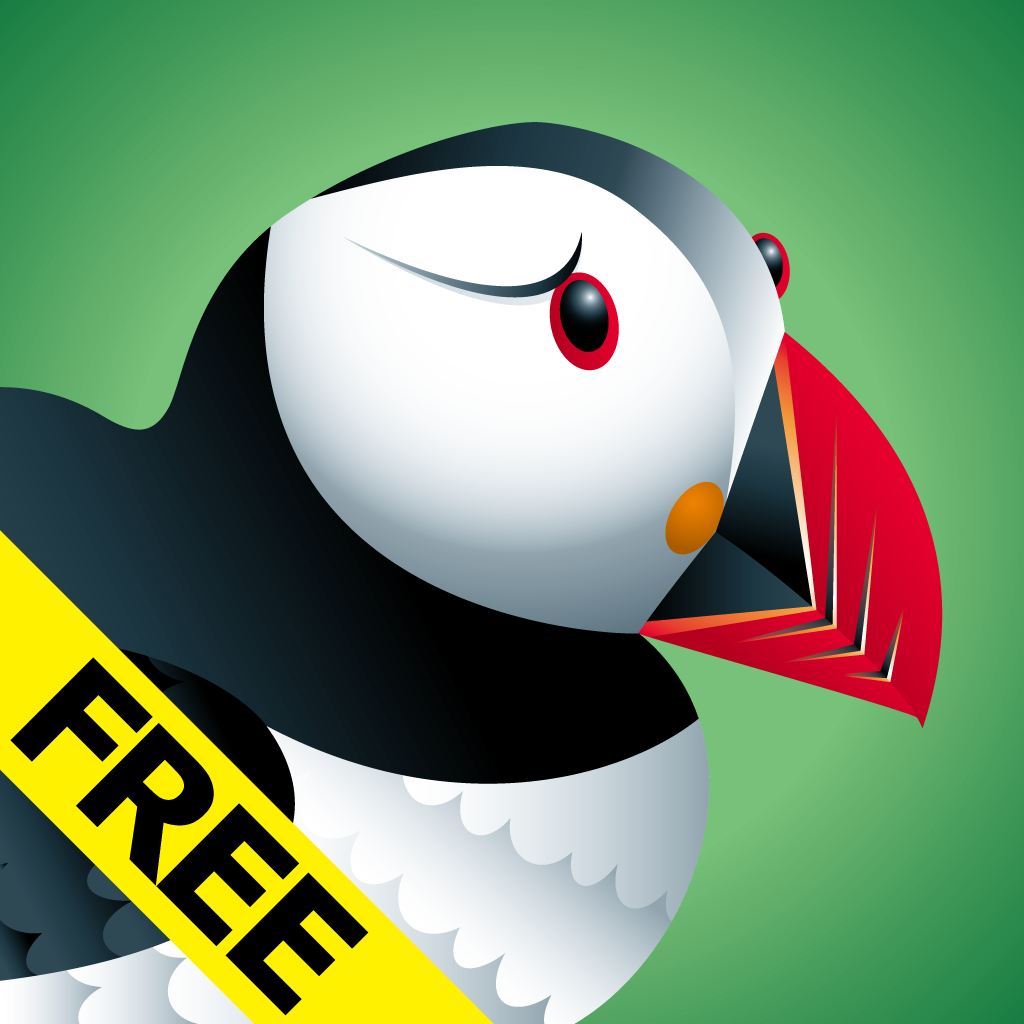 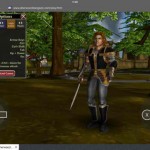 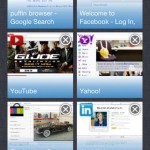 Developer Updates Puffin Web Browser With An Important Message For iOS 7 Users
Nothing found :(
Try something else