Unread, my favorite RSS reader for iPhone, has received an update adding support for two new services, a handful of additional features, and a number of important fixes, tweaks, and performance improvements. You can pick up the updated application now for $4.99 on the App Store, and it’s optimized for the iPhone and iPod touch.

First appearing in February, the “no-frills” reader Unread got a mention in our daily “Today’s Best Apps” column and it received its first update a couple of weeks after its launch.

Developed by Jared Sinclair, the app now supports two brand new services – NewsBlur and Fever – and a native image viewer for both the article view mode and the built-in Web browser makes it easier for users to check on images from inside of the application.

Besides this, however, a large number of further changes have also been made to the $4.99 application. As outlined in the app’s release notes, these include:

The ability to quickly mark items as “read” and to “tug” between articles are both changes that a lot of users will certainly appreciate.

Besides the above, Sinclair has also made a large number of minor alterations and fixes to the application, all of which should mean using Unread is now even more of a pleasant experience.

As mentioned, Unread 1.2 can be downloaded for $4.99 on the App Store, and it’s optimized for the iPhone and iPod touch. An iPad version is in the works too, according to Sinclair. For more information on the app, be sure to take a look at our hands-on review. 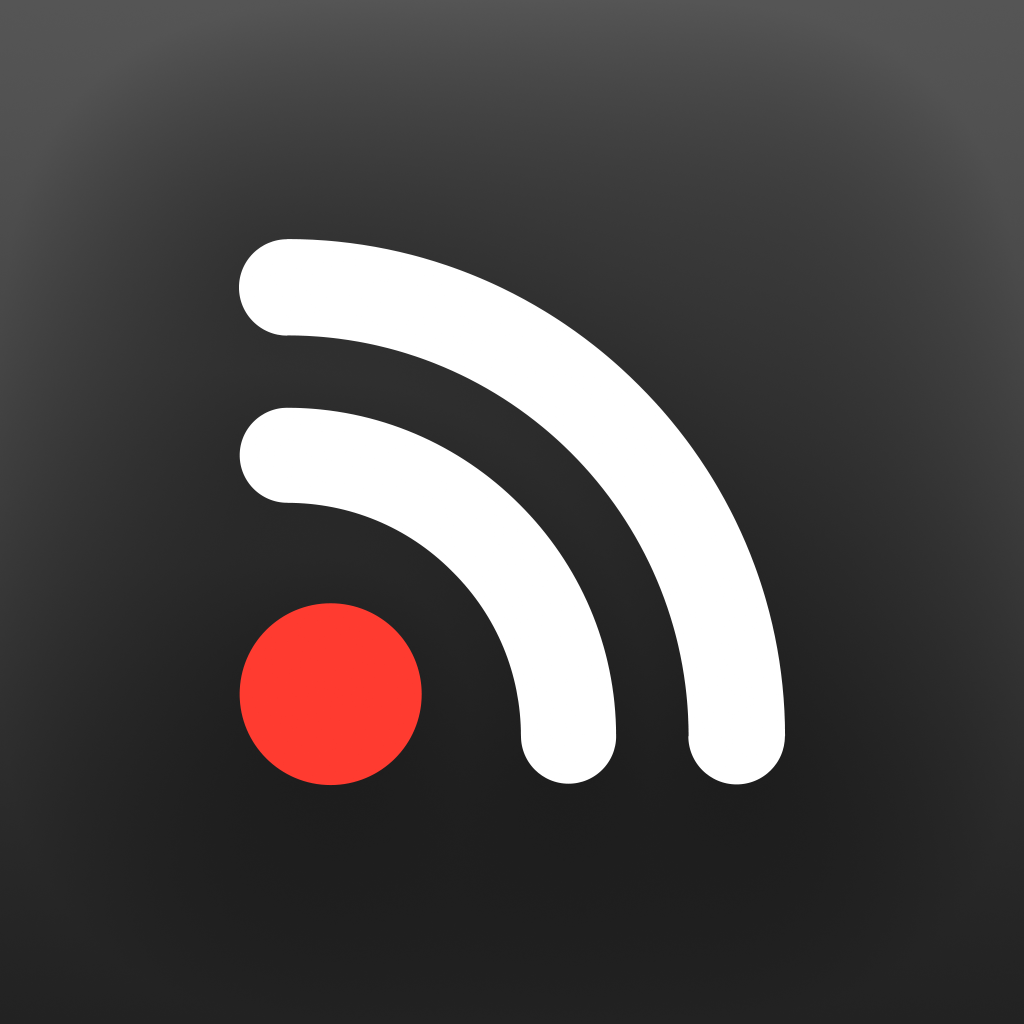 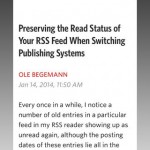 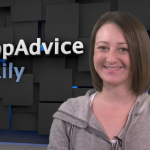 AppAdvice Daily: Get Productive With Our New Staff Favorites
Nothing found :(
Try something else