You are using an outdated browser. Please upgrade your browser to improve your experience.
by Aldrin Calimlim
May 21, 2014
Amazon has just issued another major update to Amazon Cloud Drive Photos, its cloud-based photo and video management app for iOS. Released in May last year for iPhone and iPod touch, Amazon Cloud Drive Photos was updated to version 2.0 in December with universal support for iPad and iPad mini. Then, just last month, it was updated to version 3.0 with a complete redesign, streamlined navigation, and other improvements. Now, Amazon Cloud Drive Photos has been updated to version 3.1 with some bug and crash fixes and, more importantly, the following enhancements to the app's user experience: Compatible with iPhone, iPod touch, and iPad running iOS 7.0 or later, Amazon Cloud Drive Photos is available in the App Store for free. The app comes with 5GB of free cloud storage, with expansion plans offered starting at $10 per year for 20GB and going all the way to $500 per year for 1TB. See also: Now You Can Buy Products Through Twitter With The New #AmazonCart Feature, Will Amazon's Smartphone Look A Lot Like Apple's iPhone?, and Amazon's Wearable Technology Store Features Everything You Need To Stay Fit. [gallery link="file" order="DESC"] 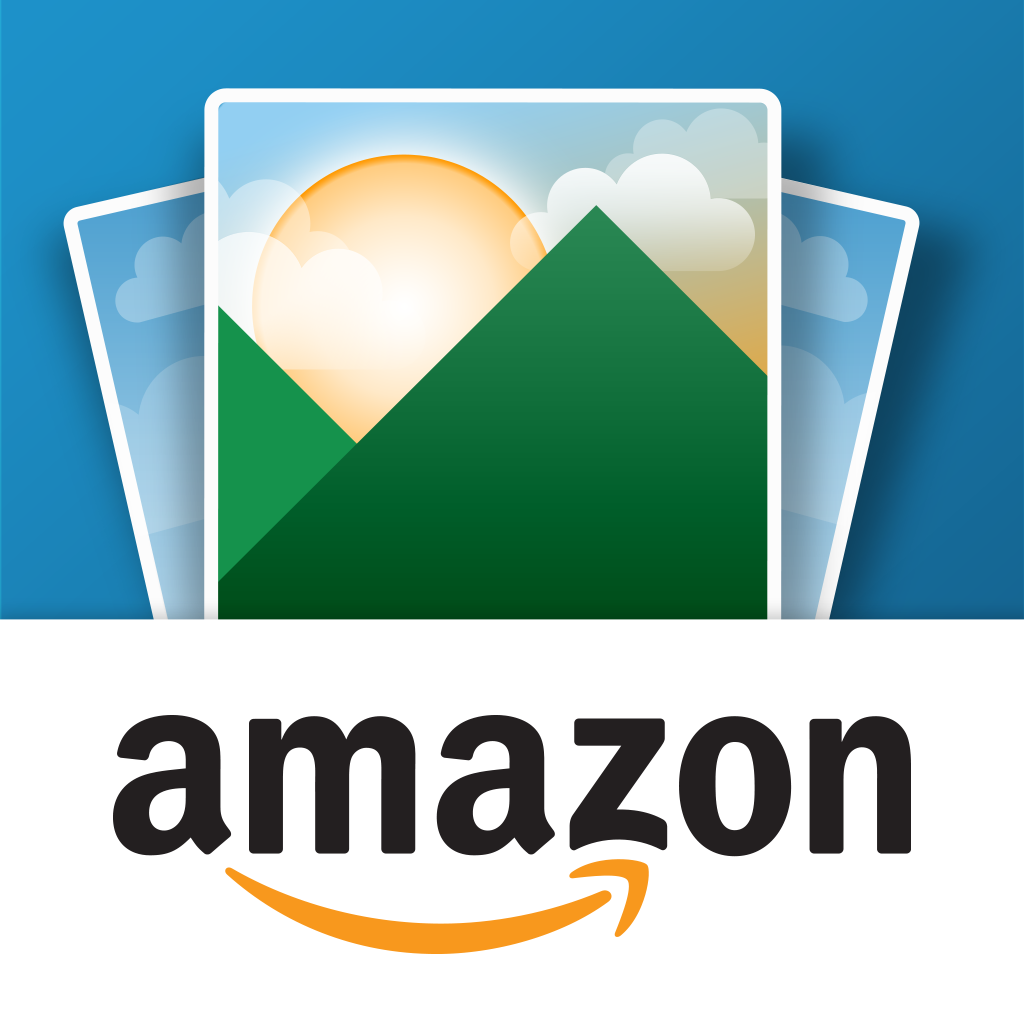 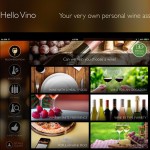 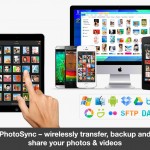 Wireless Transfer, Backup And Sharing App PhotoSync Gets Updated With New Features
Nothing found :(
Try something else