You are using an outdated browser. Please upgrade your browser to improve your experience.
by Aldrin Calimlim
May 22, 2014

SXPD is touted by developer Little Chicken as “essentially the world's first true game-comic book hybrid.” While its primacy as such may be open to question, SXPD indeed constitutes a fusion of a game and a comic book.

SXPD is a racing game on one hand and a digital comic book on the other. You see, to fully experience SXPD, you have to play and read through each of the game's six chapters, alternating between its game and comic book components. Talk about a story-driven game!

Compatible with iPad running iOS 5.1 or later, SXPD is available now in the App Store for $1.99. 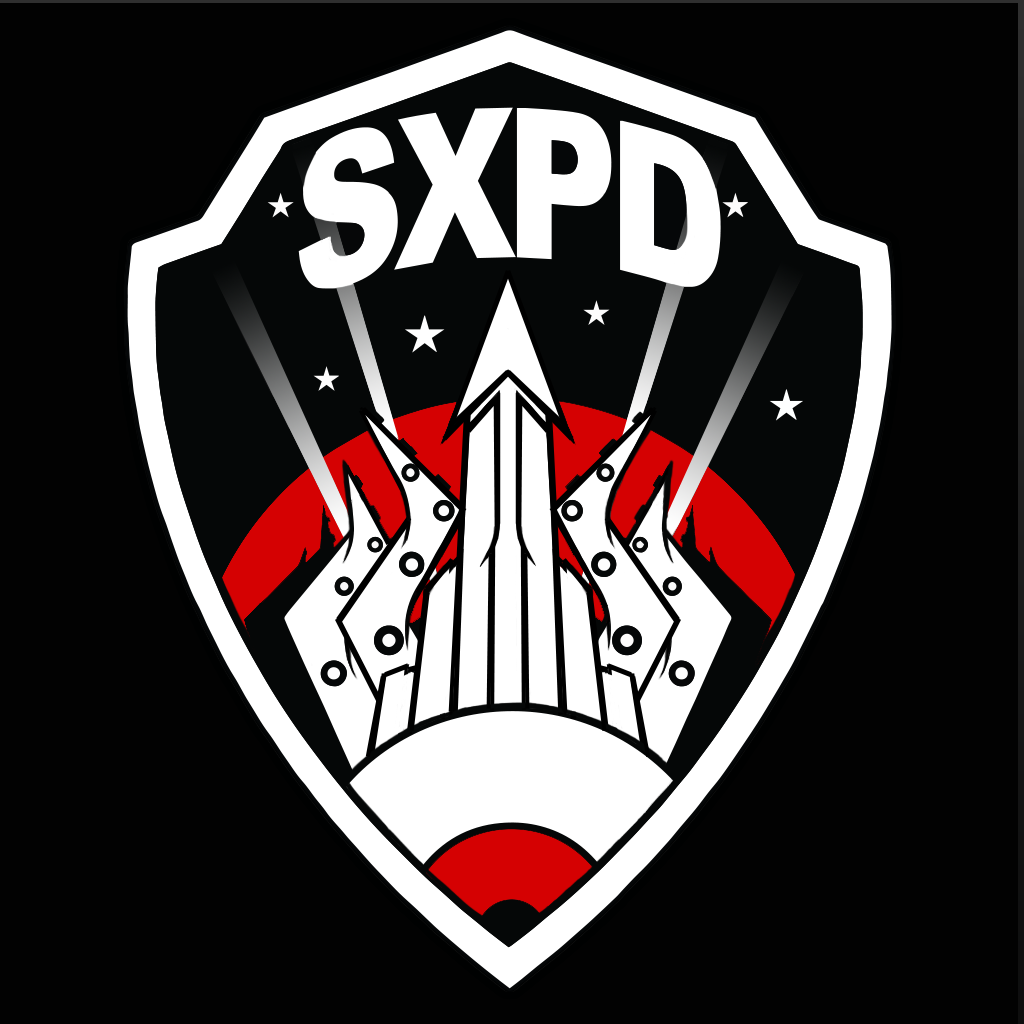 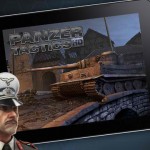 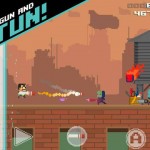 Run And Gun As Canabalt Meets Super Crate Box In Chillingo's Bill Killem
Nothing found :(
Try something else