You are using an outdated browser. Please upgrade your browser to improve your experience.
by Aldrin Calimlim
May 23, 2014
Following F1 2009 Game and last year's F1 Challenge, a new official F1 racing game for iOS has been released by Codemasters. The new game is none other than the iOS-ified and updated edition of F1 Race Stars, which was originally published for consoles in 2012. F1 Race Stars for iOS features the cars, teams, and drivers from the 2013 FIA Formula One World Championship. In the game, you can compete against Formula One drivers (including Sebastian Vettel, Lewis Hamilton, and Fernando Alonso) or race as any of the game's fantasy drivers (including Robot, Ninja, and Secret Agent). The game offers more than 40 tracks from 15 Formula One Grand Prix locations around the world, challenging you with various jumps, shortcuts, and power-ups. If you can't see the video embedded above, please click here. F1 Race Stars may be played in single-player mode or in local multiplayer mode via Bluetooth for two players or Wi-Fi for up to four players. F1 Race Stars is available now in the App Store as a free-to-play title. It's compatible with iPhone 4, iPhone 5, iPhone 5c, iPhone 5s, fifth-generation iPod touch, iPad 2, third-generation iPad, fourth-generation iPad, iPad Air, iPad mini, and iPad mini with Retina display. F1 Race Stars for iOS offers console-quality fast and fun gaming with impressive graphics and effects, thanks to its integration with Codemasters' acclaimed EGO Game Technology Platform. See also: Experience A Racing Game And A Comic Book In A Single App With SXPD and AppAdvice's Racing Games AppGuide. [gallery link="file" order="DESC"] 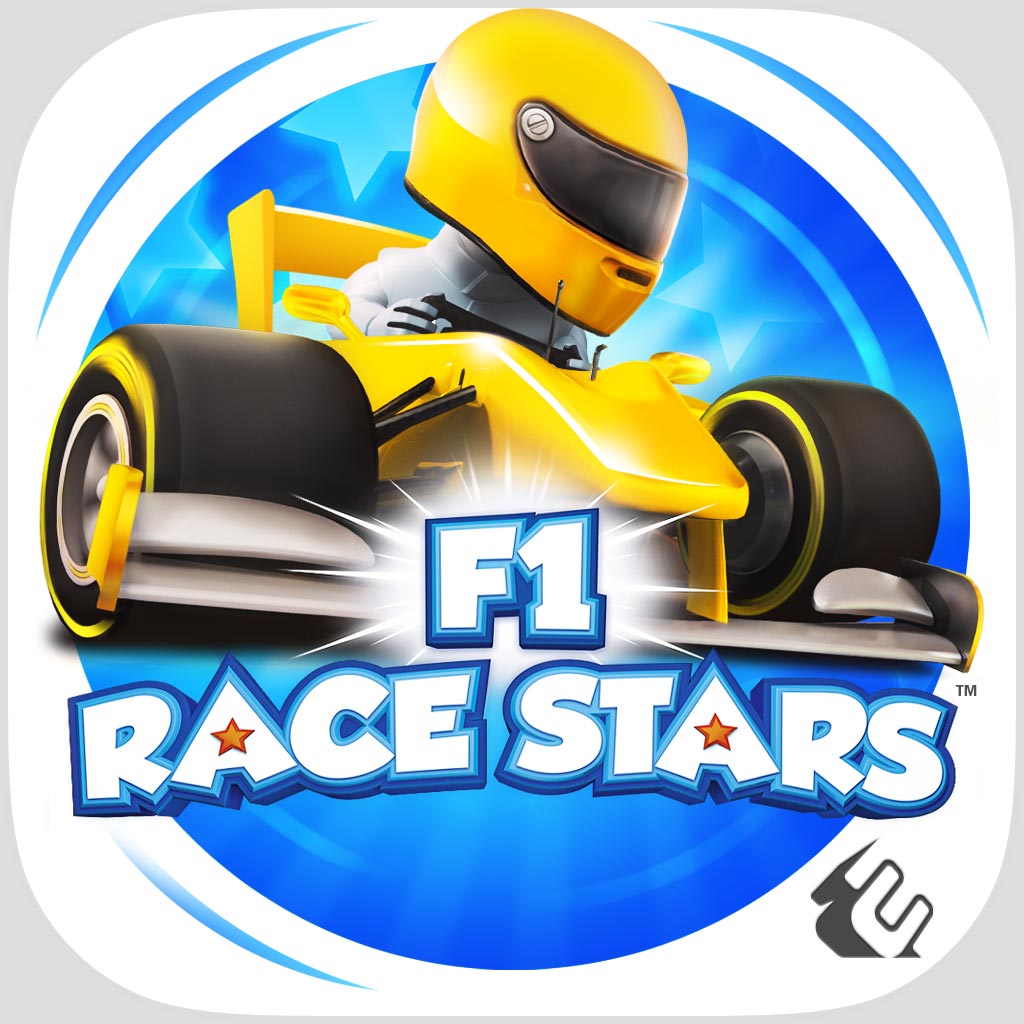 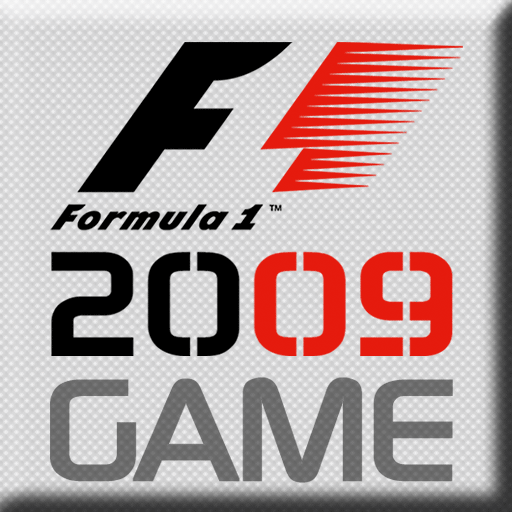 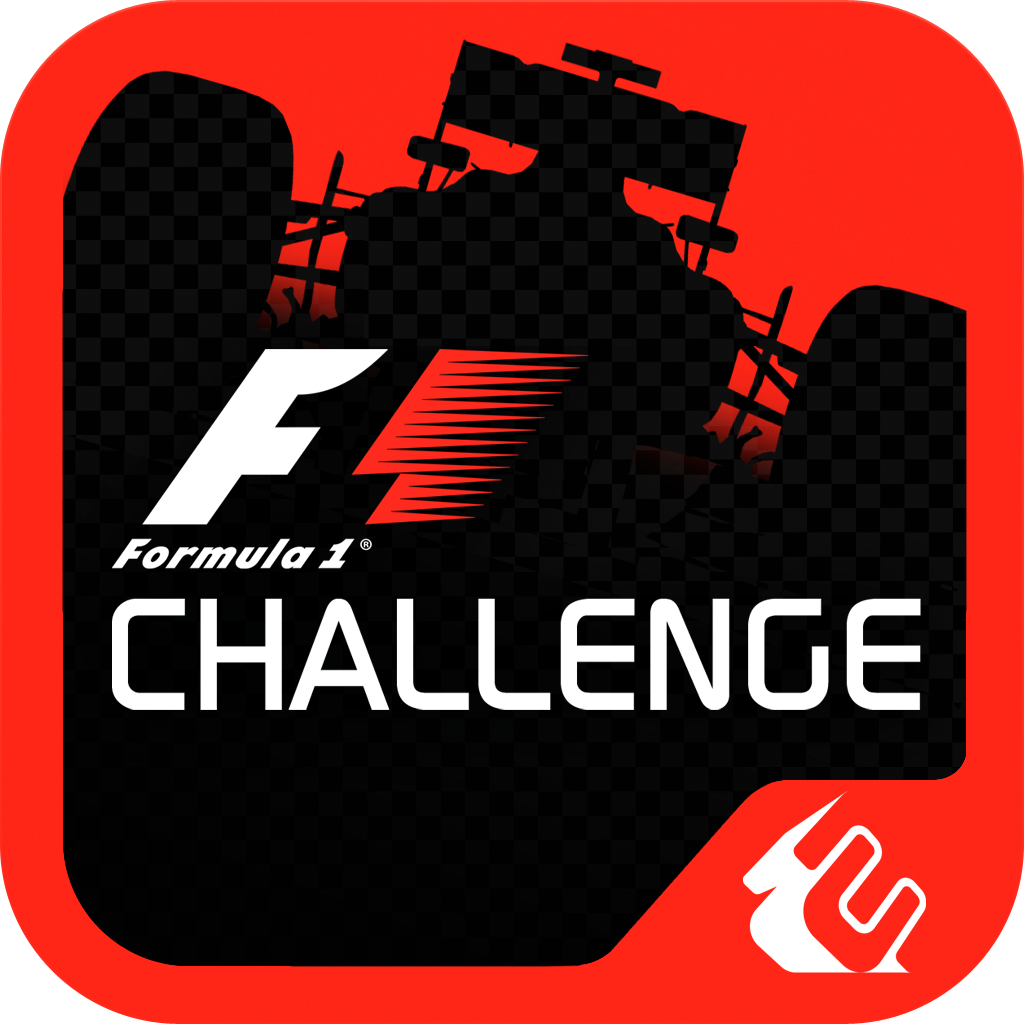 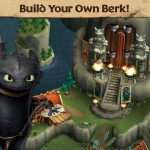 Train DreamWorks Dragons To Protect Your Viking Village In Dragons: Rise Of Berk 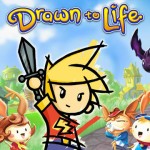 Acclaimed Nintendo DS Action-Adventure Game Gets Drawn To Life On iOS
Nothing found :(
Try something else