You are using an outdated browser. Please upgrade your browser to improve your experience.
by Aldrin Calimlim
May 27, 2014
Earlier today, it was reported that Apple would be launching a new software platform for home-based devices. Now, here comes a new report claiming that Google, one of Apple's foremost rivals, is eyeing home security. According to The Information:

Google’s Nest division is plotting a move into the home-security market and has considered acquiring connected camera-maker Dropcam to accelerate the push, according to several people close to Google.

Dropcam is a cloud-based Wi-Fi video monitoring service that allows users to "drop" into their monitored places and receive alerts using its Web and mobile apps, including an official one for iOS. While the status of any discussions between Google and Dropcam is yet unknown, the latter's acquisition of the former is expected to expand Nest's "smart home" offerings, which are currently limited to thermostats and smoke detectors. Nest was acquired by Google last January for $3.2 billion. For its part, Apple is said to be preparing a "smart home" platform that, according to The Financial Times, could turn the iPhone "into a remote control for lights, security systems and other household appliances, as part of a move into the 'internet of things.'" See also: Google’s VirusTotal Uploader Lands On Mac OS X, Google Finally Overtakes Apple To Become The World's Most Valuable Brand, and Nest Officially Recalls 440,000 Protect Smoke/CO Detectors. 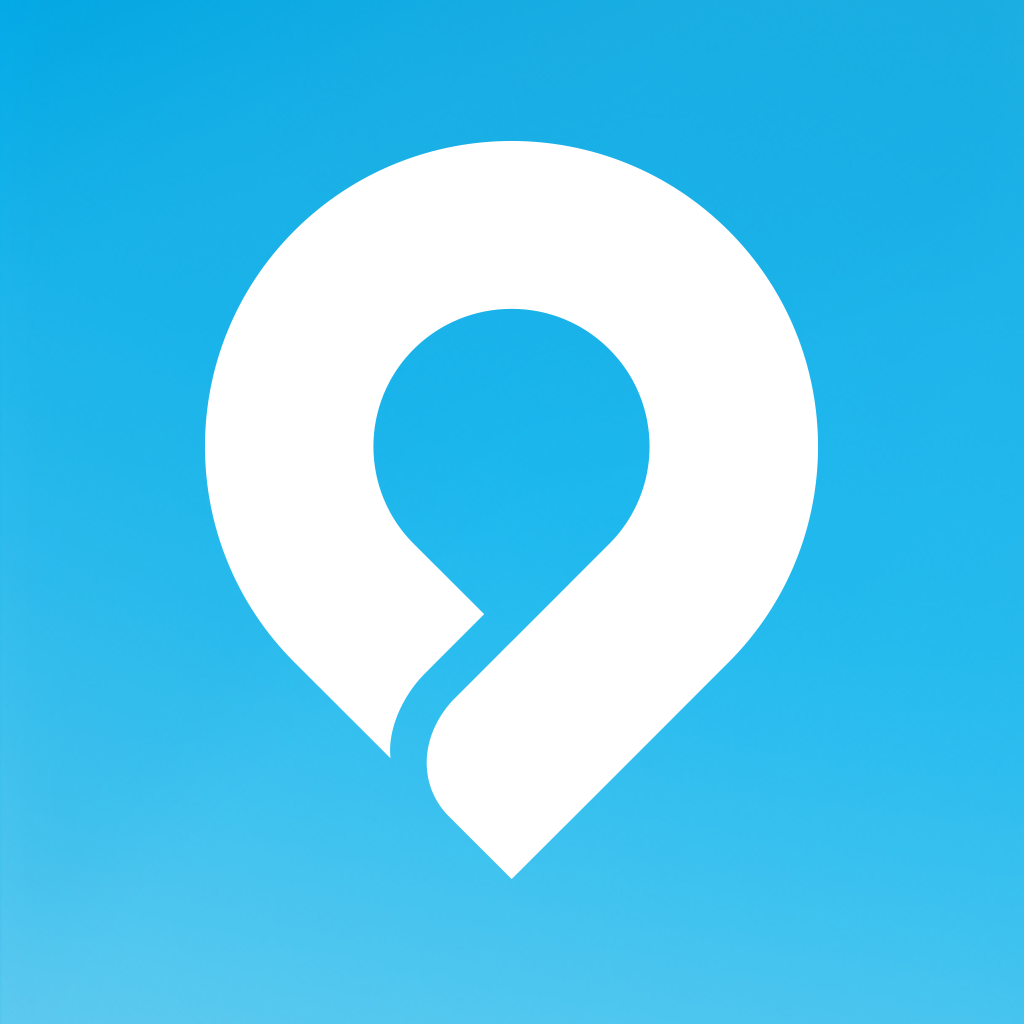 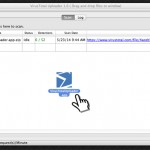 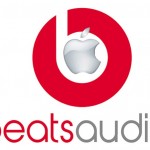 Apple's 'Complicated' Beats Acquisition Could Be Delayed For Several Reasons
Nothing found :(
Try something else