You are using an outdated browser. Please upgrade your browser to improve your experience.
by Bryan M. Wolfe
May 26, 2014
One week from today, the annual Apple Worldwide Developers Conference (WWDC) will commence in San Francisco, California with the Monday morning keynote. Over the years, this address has been used to introduce some of Apple’s most popular products. Here’s a look back:

In 1998, Steve Jobs gave the very first WWDC keynote. These talks would soon be known as “Stevenotes,” a time when the late Apple co-founder would wow the audience with new product announcements. In the pre-iOS era, WWDC largely focused on Apple’s desktop products and specifically on their plans for competing against Microsoft’s Windows OS. However, many of these plans never got beyond the demonstration stage. Consider the case of Copland, which was supposed to be an updated version of the Mac operating system. It was discussed at WWDC 1996 by then-Apple CEO Gil Amelio. Within a year, however, Amelio would be ousted and Apple would use Jobs’ NeXT OS as a starting point for a new Mac OS later named Mac OS X. Following mostly ho-hum conferences in 1999 and 2000, Apple, with Jobs now firmly in control as the company’s CEO, showcased Mac OS X further in 2001 and 2002. In 2002, for example, Apple staged a mock funeral for Mac OS 9, the last operating system prior to the arrival of Mac OS X. In 2005, Jobs announced that future Mac products would transition to Intel processors and the x86 platform. The WWDC golden years began in 2006 with the introduction of the Mac Pro, which replaced the Power Mac G5. Additionally, Apple previewed Mac OS X “Leopard”, which included full 64-bit app support, Time Machine, Boot Camp, Front Row, and Photo Booth. Leopard would be released in late 2007.

In 2007, five months after the first iPhone was unveiled, Apple used WWDC to announce support for third-party apps for iOS but only through online Web applications running in mobile Safari. A true iPhone OS SDK wouldn’t be unveiled until later that year. This would be the last WWDC not to sellout. In 2008, Jobs would use his keynote to announce the App Store for iPhone/iPod touch and the iPhone 3G. Additionally, .Mac became MobileMe. By the next year, with iPhone OS more popular than ever, Apple announced the release of iPhone OS 3.0 and demoed OS X Snow Leopard. In 2009, Phil Schiller, Apple’s Senior Vice President for Product Marketing, gave the 2009 keynote address as Jobs began the first of his many medical leaves. That June, the iPhone 3GS was unveiled. The new decade saw the arrival of the iPhone 4, as well as the FaceTime and iMovie apps for iPhone. Additionally, Apple announced at this event that iPhone OS would officially be called iOS. This change took into account the arrival of the first iPad in April 2010. In 2011, Steve Jobs hosted what would be his final Apple event. For the first time since 2007, WWDC didn’t feature a new iPhone. Rather, the event showcased Mac OS X Lion and iOS 5.0. Additionally, iCloud and iTunes Match were announced for the first time. 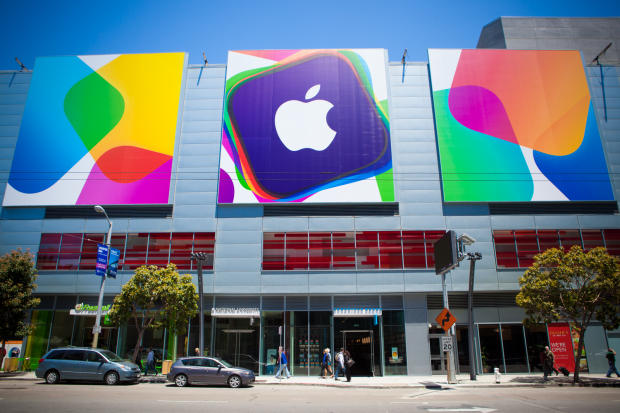 Last year, tickets to WWDC sold out within 71 seconds. During the keynote, Apple unveiled iOS 7, the most significant upgrade to iOS since the first iPhone was launched in 2007. They also announced iWork for iCloud, iTunes Radio, and updated models of the MacBook Air. This year The keynote on June 2 begins at 10 a.m. PDT. During the address, Apple is likely to reveal iOS 8 and OS X 10.10. New MacBook Pro models are also possible. For more on WWDC 2014, see: As usual, AppAdvice will provide full coverage of the WWDC keynote address as it happens. We hope to see you then. 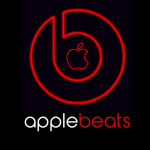 Walt Mossberg Talks Apple, Beats And What Needs To Happen In Cupertino Now
Nothing found :(
Try something else