You are using an outdated browser. Please upgrade your browser to improve your experience.
by Aldrin Calimlim
May 20, 2014

PhotoSync — the popular wireless transfer, backup and sharing app for photos and videos across various devices and platforms — has just received a significant update on iOS.

The latest update to PhotoSync for iOS includes several new features along with other improvements.

The new version of PhotoSync for iOS also introduces a new hierarchy view for the SmugMug folder and album structure. Moreover, it includes support for symbolic links on FTP servers.

The latest update to PhotoSync also delivers fixes for the following issues:

Compatible with iPhone, iPod touch, and iPad running iOS 5.1.1 or later, PhotoSync is available in the App Store for $2.99. 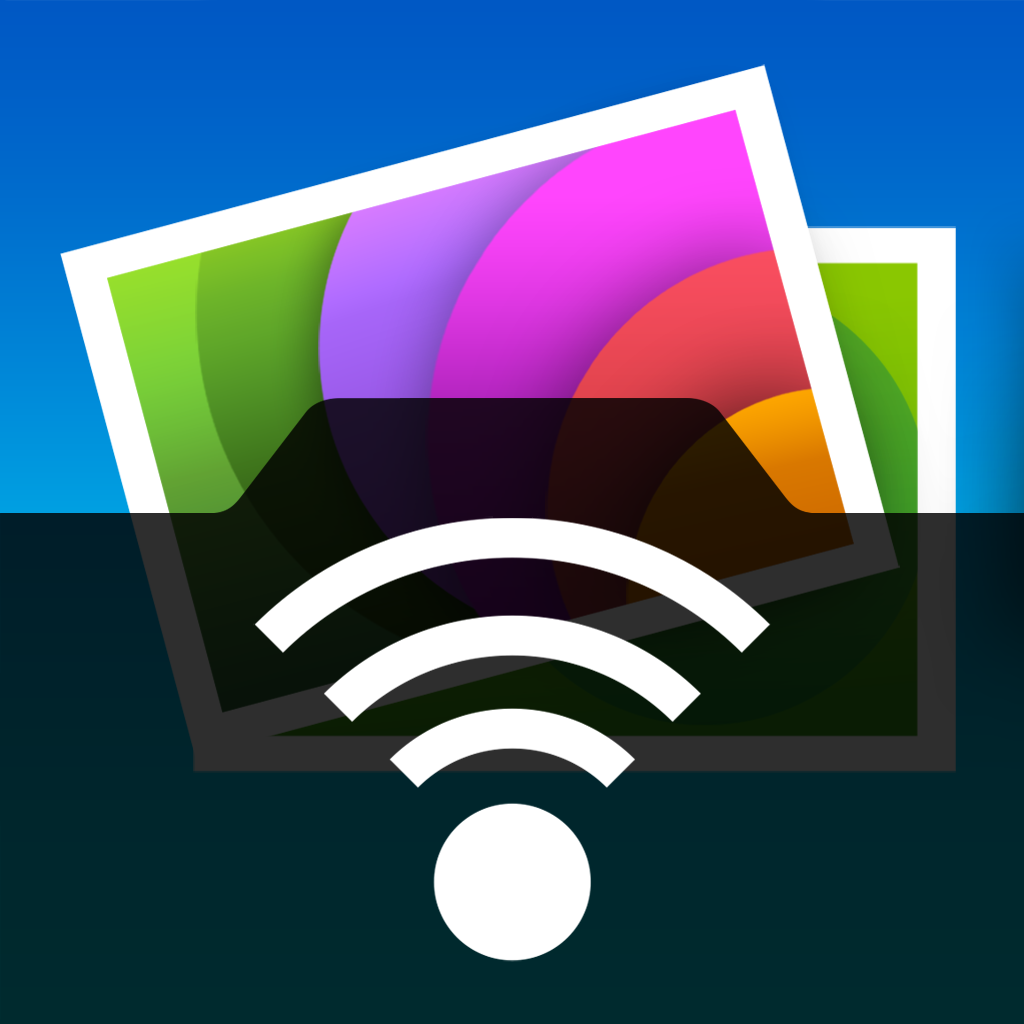 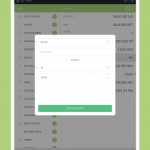 Dropbox Updates Mailbox With Support For Facebook's App Links Initiative
Nothing found :(
Try something else