You are using an outdated browser. Please upgrade your browser to improve your experience.
by Aldrin Calimlim
May 19, 2014

Amount has just received an update that finally introduces one of the most requested features for the popular unit conversion app for iOS.

Just a couple of weeks ago, Amount was updated to version 3.0. Amount 3.0 added a settings screen, including six different color theme options. It also added the ability to launch the app directly into a category (just long tap a category and select the option).

Now, the new version of the app, Amount 3.1, delivers a fix so that the last number entered will not be cleared anymore when a category is opened on launch.

Most significantly, though, Amount 3.1 adds support for — at long last — custom units. Consequently, you can now add custom units to any of the app's supported categories, with the exception of the currency category.

To add a custom unit, just scroll to the bottom of the list of units in a category and tap Add New Unit. Enter a unit name and a unit symbol, specify the unit's equivalent rate relative to a standard unit, and you're good to go.

The latest version of Amount also includes the following improvements:

Amount 3.1 is available now in the App Store as a free update or as a new $0.99 download. It's compatible with iPhone, iPod touch, and iPad running iOS 6.0 or later.

Amount is developed by Marco Torretta, the same indie developer behind the world clock app Globo. For more information on Globo, see also: Globo Is The Perfect Solution To Your Time Zone Woes and Globo Gets Its First Major Update Adding Weather, Sorting Options And More. 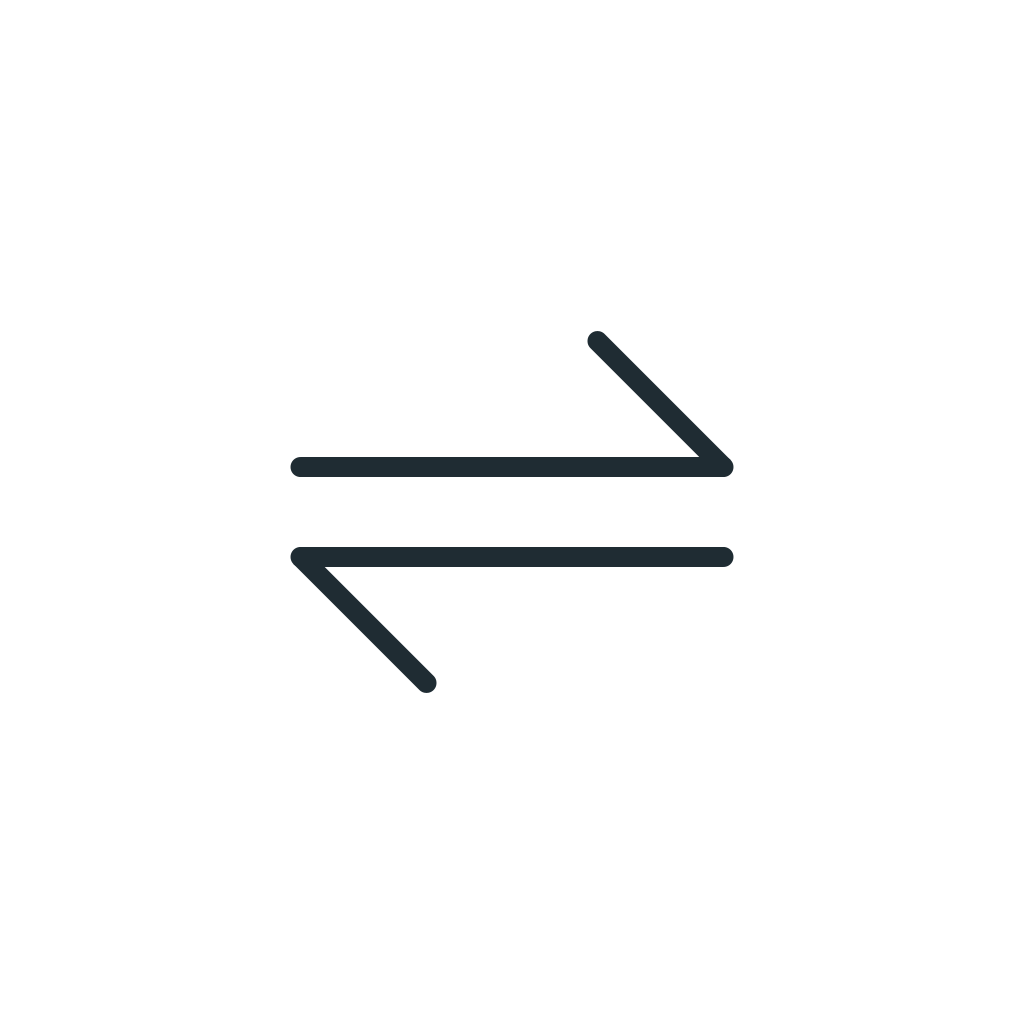 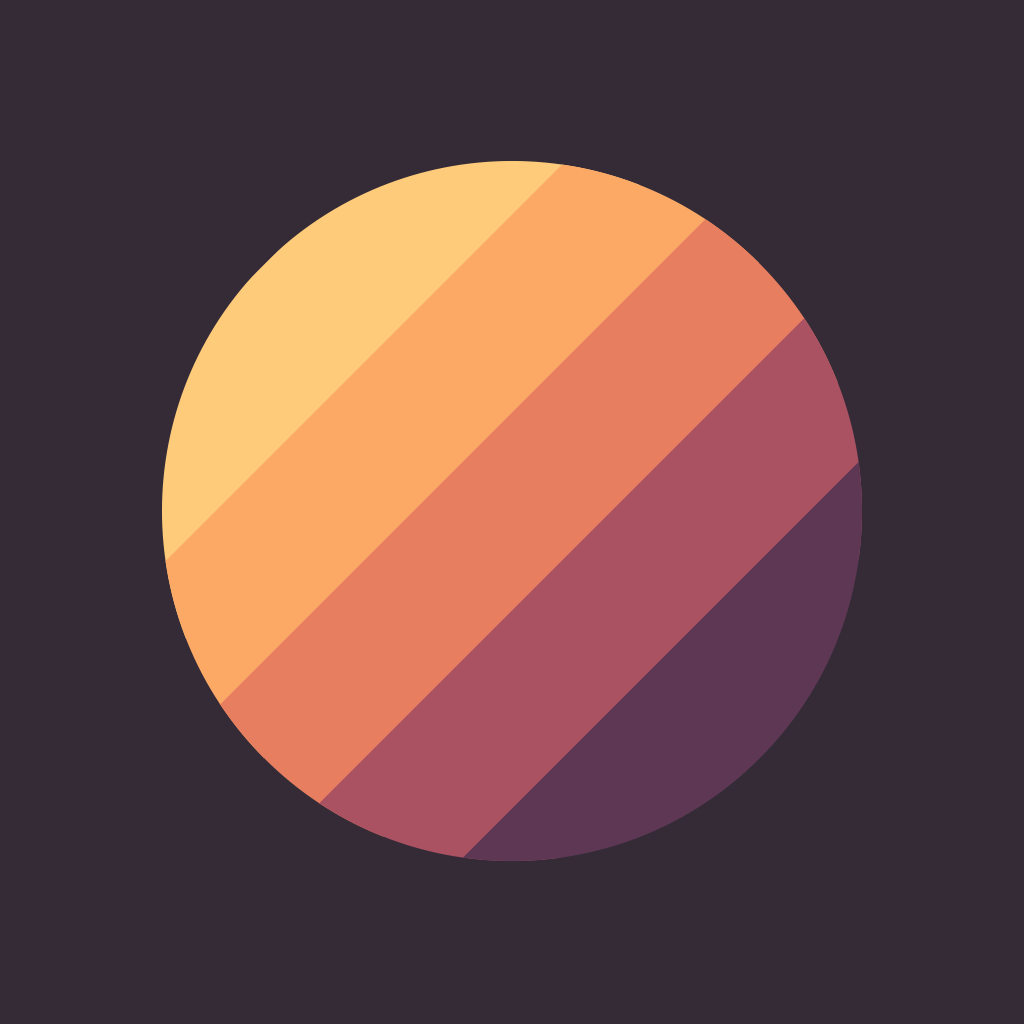 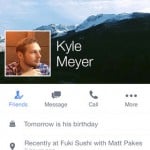 Facebook Update Allows Users To Create Posts Offline
Nothing found :(
Try something else