You are using an outdated browser. Please upgrade your browser to improve your experience.
by Joe White
June 6, 2014
Apple is said to be planning on publishing a "master list" of MFi (Made for iPhone) controller-compatible iOS applications on the App Store, according to a new report. The move, detailed in a recent article by 9to5mac, would first require controller manufacturers to issue "firmware updates to their controllers." This is because the feature would see iOS devices prompt users to check on a list of gamepad-compatible apps when an MFi controller is connected to an iPhone, iPad, or iPod touch:

The feature works much like the App Match feature Apple already offers, which prompts users when connecting an accessory to download a companion app or view compatible apps on the App Store. Apple has recently added the same ability for manufacturers creating MFi game controllers. Rather than sending users to a specific app, Apple says implementing the feature will prompt users to visit an Apple-maintained list of supported controller games.

In addition to this, the website suggests that Cupertino may also offer a dedicated section of its App Store for MFi controller-enabled applications. However, "it’s unclear if Apple has plans for that," 9to5mac adds. Back in February, we explained that Phonejoy -- an iOS app -- offers users a curated list of applications compatible with the MFi gamepad standard. In the app, users can also view detailed information on compatible applications including screenshots and reviews. Despite this, we're hoping Apple indeed goes ahead with its own solution; it makes sense for the company to fully support its protocol in this way, and the move would only benefit gamepad owners. We'll keep you updated with further information as we receive it. In the meantime, for a closer look at the MFi controller standard, be sure to check out our reviews of Logitech's PowerShell and SteelSeries' Stratus. See also: Chillingo Challenges You To Go Beyond The Depths In Scuba Diver Adventures, Ride The Zombie T-Rex In Halfbrick’s Age Of Zombies, Now With Controller Support, and GoPro Updates Official iOS Companion App With New Design For iOS 7. 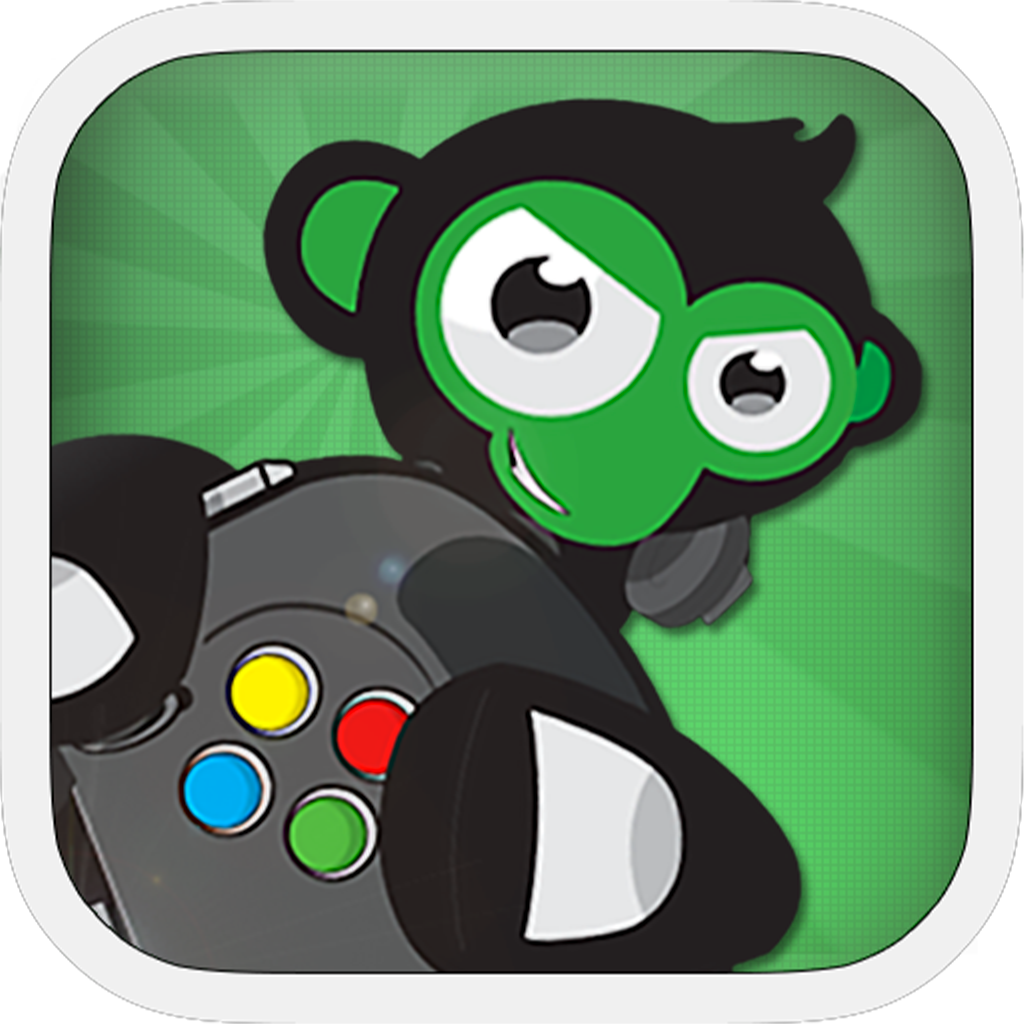 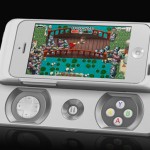 The Razer Junglecat Looks Like An Awesome iOS Game Controller 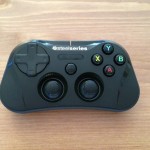 Review: SteelSeries' Stratus Is The iOS Game Controller We've Been Waiting For
Nothing found :(
Try something else