You are using an outdated browser. Please upgrade your browser to improve your experience.
by Aldrin Calimlim
June 5, 2014
Attendees of this year’s Worldwide Developers Conference (WWDC) have been invited by Apple to a performance by Bastille at the WWDC Bash on Thursday night, as reported by Apple Insider. In an invitation to attendees, Apple says: 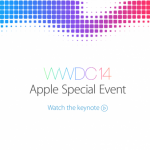 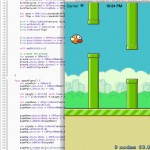