Add your favorite items to your cart by telling the voice assistant exactly what you want. For example, you can say “I’d like a large pizza with extra cheese, pepperoni and onions” or “I’ll take a 14-piece order of Hot Wings”.

Version 2.1 of the app also enables you to use your voice to browse menus and coupons. Compatible with iPhone, iPod touch, and iPad running iOS 6.0 or later, Domino's Pizza USA 2.1 is available now on the App Store for free. Note that the voice ordering feature is currently available in beta format for the app's iPhone and iPod touch edition. The feature is powered by the Nina Mobile intelligent virtual assistant developed by Nuance, the same voice software technology company behind Apple's Siri. See also: WSJ: Samsung In Talks To Buy Nuance Communications, The Company Behind Siri. [gallery] 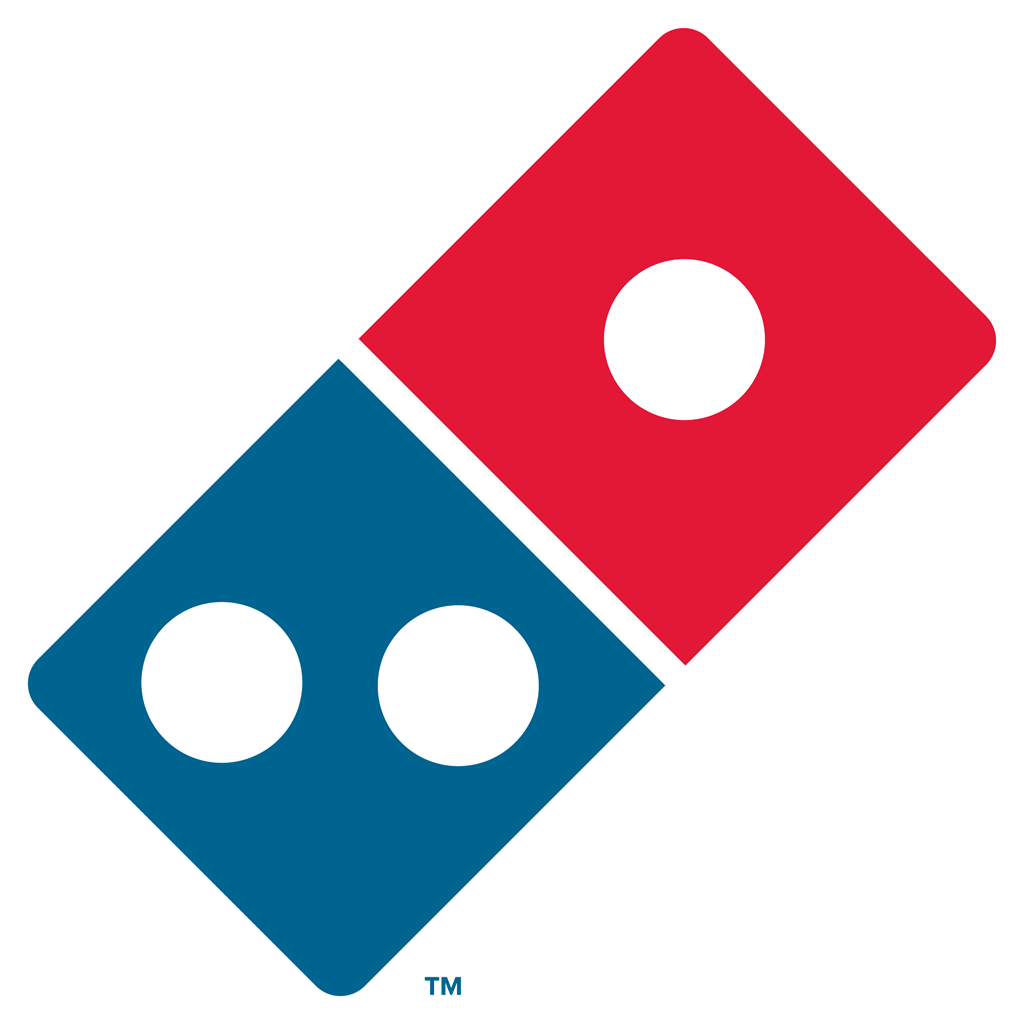 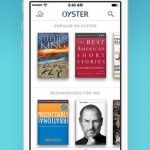 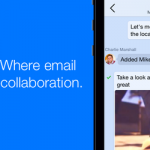 Chat-Like Email App Hop Updated With Support For Group Collaboration And More
Nothing found :(
Try something else