You are using an outdated browser. Please upgrade your browser to improve your experience.
by Aldrin Calimlim
June 20, 2014

Gamelyn Games has just released the iOS edition of its award-winning fantasy board game, Dungeon Heroes.

Dungeon Heroes: The Board Game, as the new iOS game is officially called, offers an interactive touch-optimized version of its source material.

The game features two modes, namely, Classic and Arcade. In Classic mode, you and another play compete head to head locally or online, with one constructing a dungeon and the other exploring it with a group of heroes. In Arcade mode, you play solo as you control a band of heroes crawling through randomly generated dungeons.

Compatible with iPhone, iPod touch, and iPad running iOS 6.0 or later, Dungeon Heroes: The Board Game is available now on the App Store for $3.99.

See also: Dungeons And Dragons Await In Gameloft's Dungeon Gems RPG-Style Puzzle Game, Strategize Your Way Through DUNGEONy, A New Roguelike Dungeon Crawler, and Embark On A Roguelike Quest For Glory In Tales Of The Adventure Company 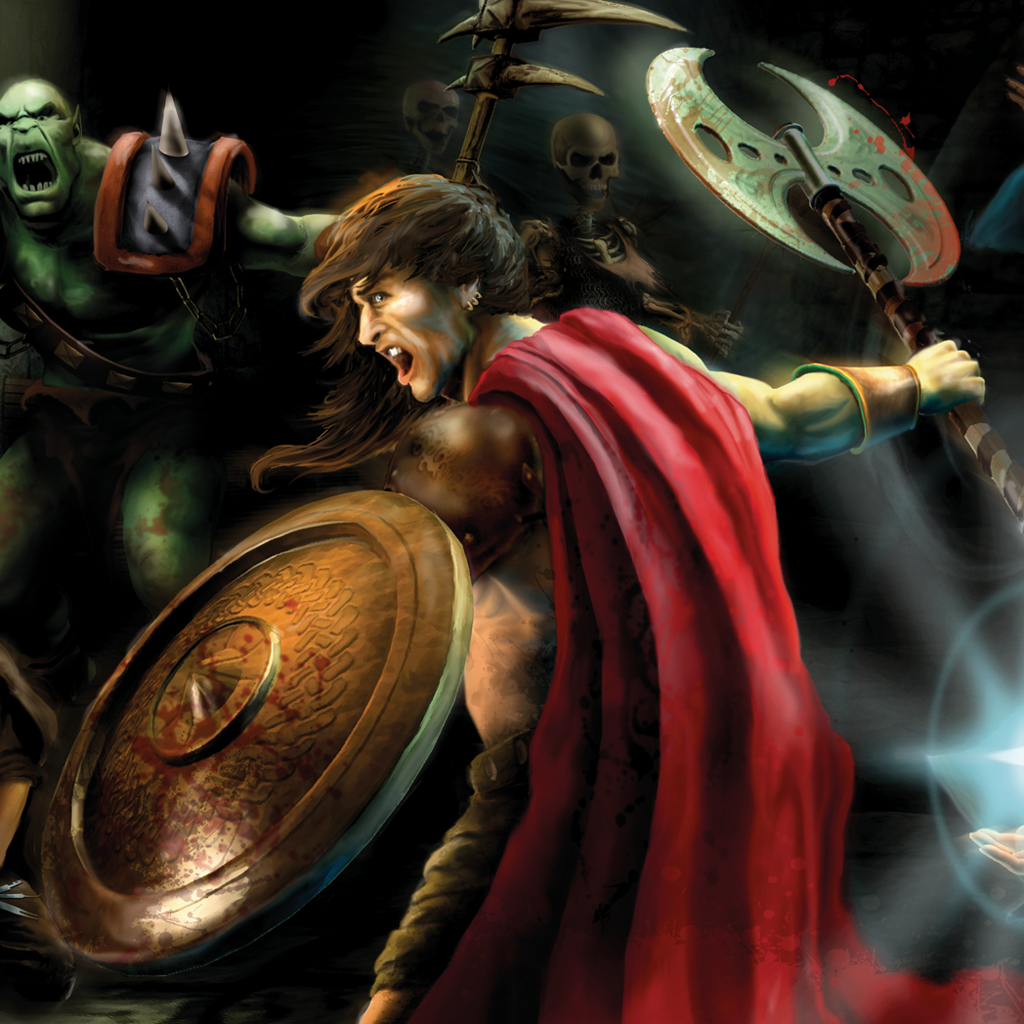 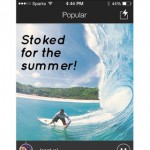 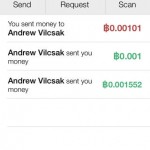 Coinbase - Bitcoin Wallet Is Out Now On The App Store, But Is It Safe To Use?
Nothing found :(
Try something else