You are using an outdated browser. Please upgrade your browser to improve your experience.
by Aldrin Calimlim
June 7, 2014

Kennedy, the life-logging app that lets you capture the now and the where-you-were, has received another major update.

As a matter of fact, developer Brendan Dawes notes that this is the biggest update yet to arrive for Kennedy.

For one thing, the latest update to the app adds support for what is said to be one of its most requested features: sharing. As a result, you can now share your captures from Kennedy to email, text, Facebook, Twitter, or camera roll.

The update also introduces Data Explorers, so called since they offer ways to explore your data on Kennedy:

More Data Explorers are coming to Kennedy later this year, according to Dawes.

Finally, the update brings a number of interface tweaks and fixes.

Optimized for iPhone and iPod touch running iOS 7.0 or later, Kennedy is available in the App Store for $1.99.

For more information on Kennedy, check out our original review of the app here on AppAdvice. 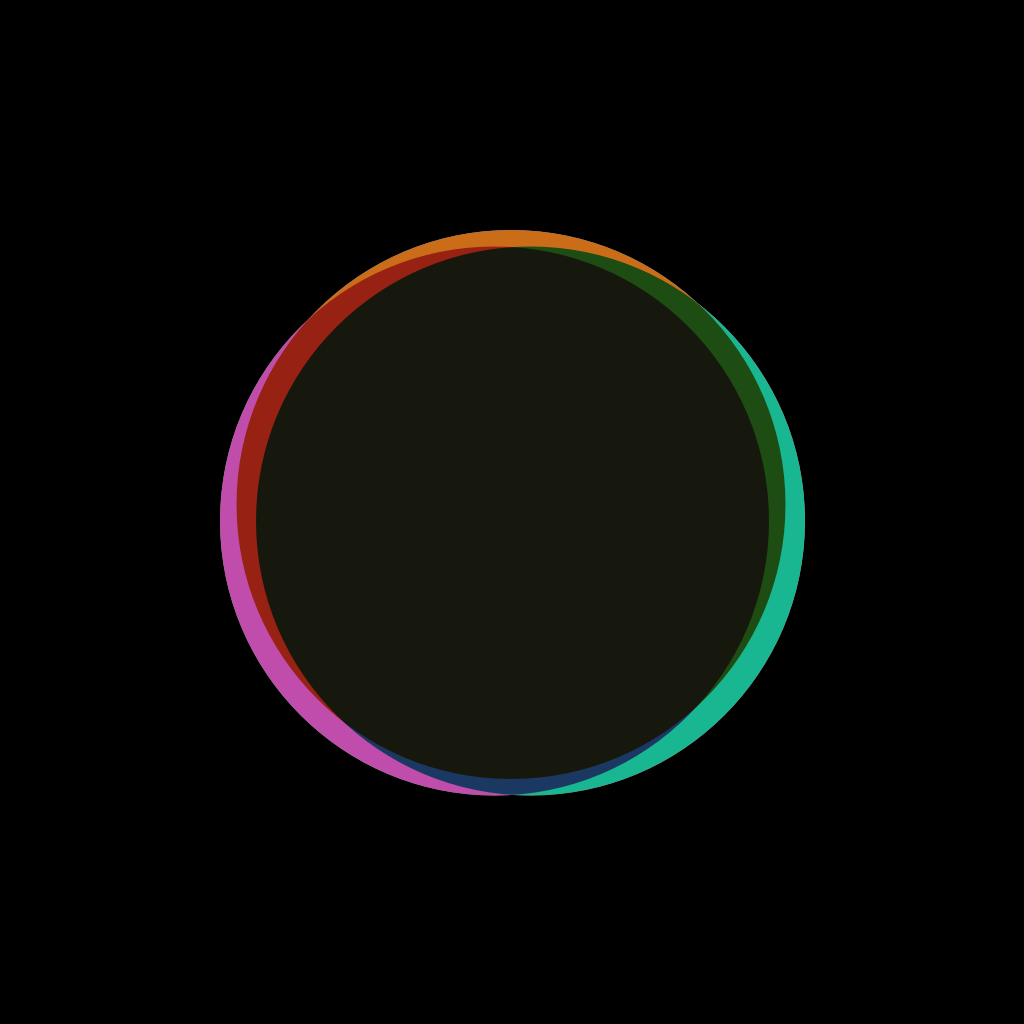 Kennedy: Capture the Now (Diary/Journal)
Brendan Dawes
Nothing found :(
Try something else