You are using an outdated browser. Please upgrade your browser to improve your experience.
by Aldrin Calimlim
June 18, 2014
Magneto, the cloud-based calendar app that syncs with Microsoft Exchange and Google Calendar, has just been updated with universal support and several significant features. Released last February for iPhone and iPod touch, Magneto is now optimized for iPad and iPad mini as well. Magneto for iPad includes all of the features of the original iPhone app. In addition, it takes advantage of the iPad's larger screen by presenting a seven-day week view and a five-day calendar view plus to-dos. On both iPhone and iPad, Magneto now also features public transit travel times and automatic mileage reporting. In addition to drive, walk, and bike travel times, the app now also helps you be on time by train, subway, or bus with the public transit travel time option. The Magneto team explains:

When you create a meeting, just select the “Public Transit” option. Magneto will find the best route to get you to your meeting before it starts. You can see alternate routes and dive into the full route details of each one. If your meeting gets rescheduled, Magneto will automatically look for the new best way to route you there on time.

And if you're one to log mileage for reimbursements, you can now have Magneto automatically generate a report of all of your work trips and export it to Expensify. The newly updated Magneto also includes support for the 24-hour or military time format and various bug fixes and usability improvements. Compatible with iPhone, iPod touch, and iPad running iOS 6.0 or later, the new universal version of Magneto is available now on the App Store for free. Magneto is still in invite-only beta, but it's expected to exit beta by August. If you're not yet in on Magneto, you can go to this link for AppAdvice readers to speed up your entry. Magneto is currently available in the U.S., Australia, Canada, Ireland, New Zealand, and the U.K. For more notable calendar apps, check out AppAdvice's Best Calendar Apps AppGuide. See also: Sunrise Calendar Update Adds Integration With Evernote, Songkick, TripIt And More, Pocket Informant 4.0 Features TravelAssist, iBeacon Support And More Enhancements, and The Popular miCal Gets A Big Update Bringing Lots Of User-Requested Features. [gallery] 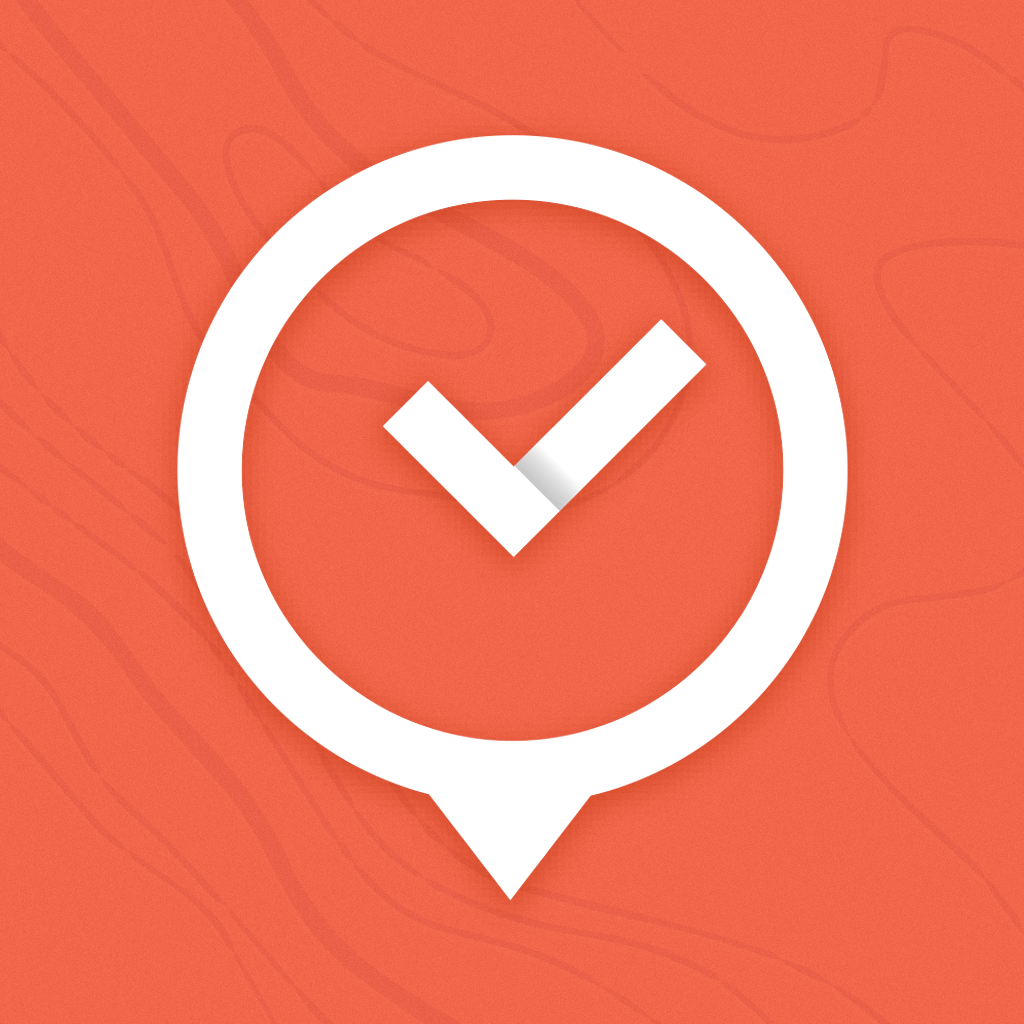 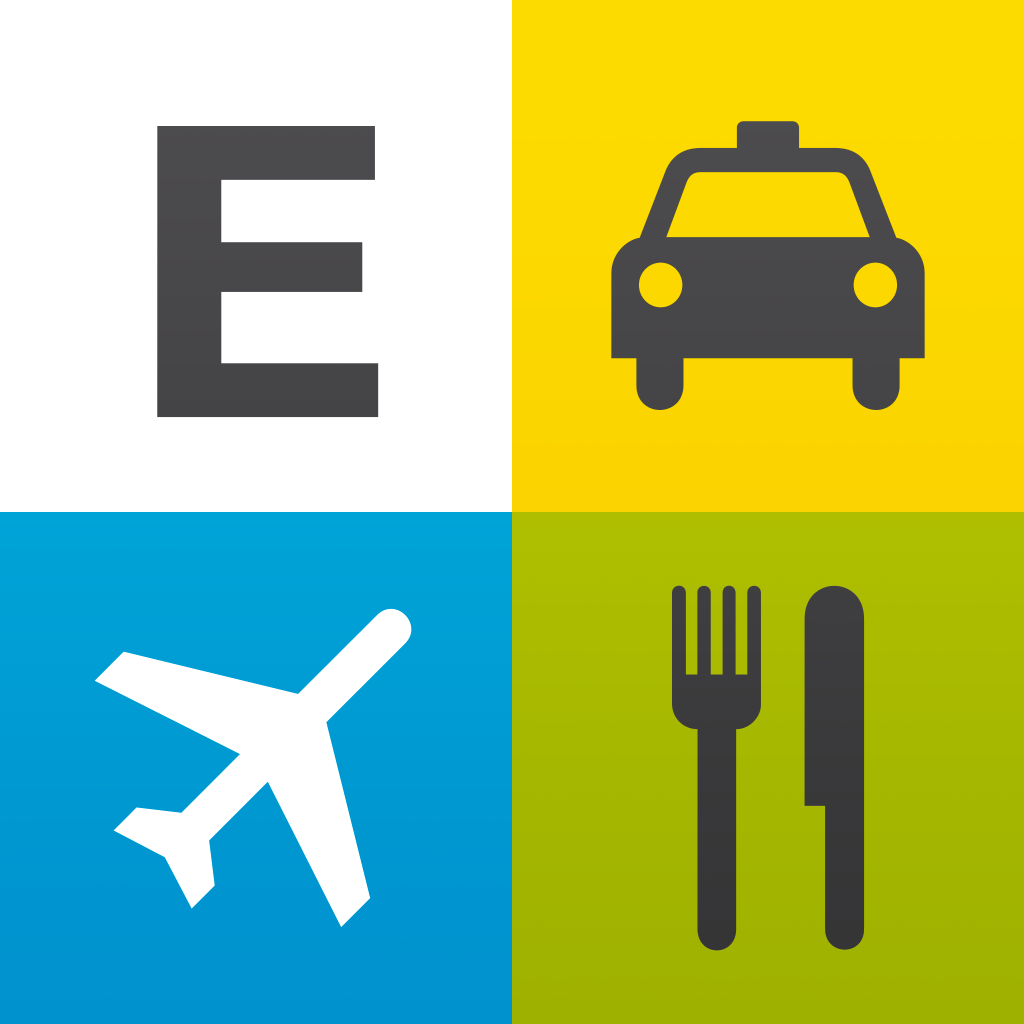