You are using an outdated browser. Please upgrade your browser to improve your experience.
by Aldrin Calimlim
June 9, 2014
Counters•, the colorful tally app developed by Addo Label, has incremented its version number yet again with another notable update. The update, which brings the app to version 2.1, introduces a new key feature in the form of reminders support. As a result, you can now schedule notifications by time of day and days of the week to remind you to count important things, like how many glasses of water you've drunk or how many workouts you've done at the gym. Counters• also introduces the ability to share all of your counters at once, in addition to the ability to share counters individually. You can now share a screenshot of all of your counters with your friends or email a CSV attachment containing all of your current counts. The new version of Counters• also includes the following improvements, as explained by Addo Label: Optimized for iPhone and iPod touch running iOS 7.0 or later, Counters• is available in the App Store for $0.99. Note that the newly updated Counters• comes with a new tip jar system, allowing you to optionally tip Addo Label via in-app purchase, ranging from $0.99 to $29.99. Released in November last year, Counters• was updated to version 2.0 last April with additional colors, color filtering, and other improvements. For the details of the app's previous updates, see: Clean And Colorful Counters• App Gains Search Feature And Other Improvements and You Can Count On This: Counters• App Gains New Features And Improvements. For more information on Counters•, read our original review of the app here on AppAdvice, which suggests, “If you’re looking for a quick-and-easy app for incremental counting (for multiple items at once) that is beautiful and well-designed, then look no further than Counters•.” [gallery] 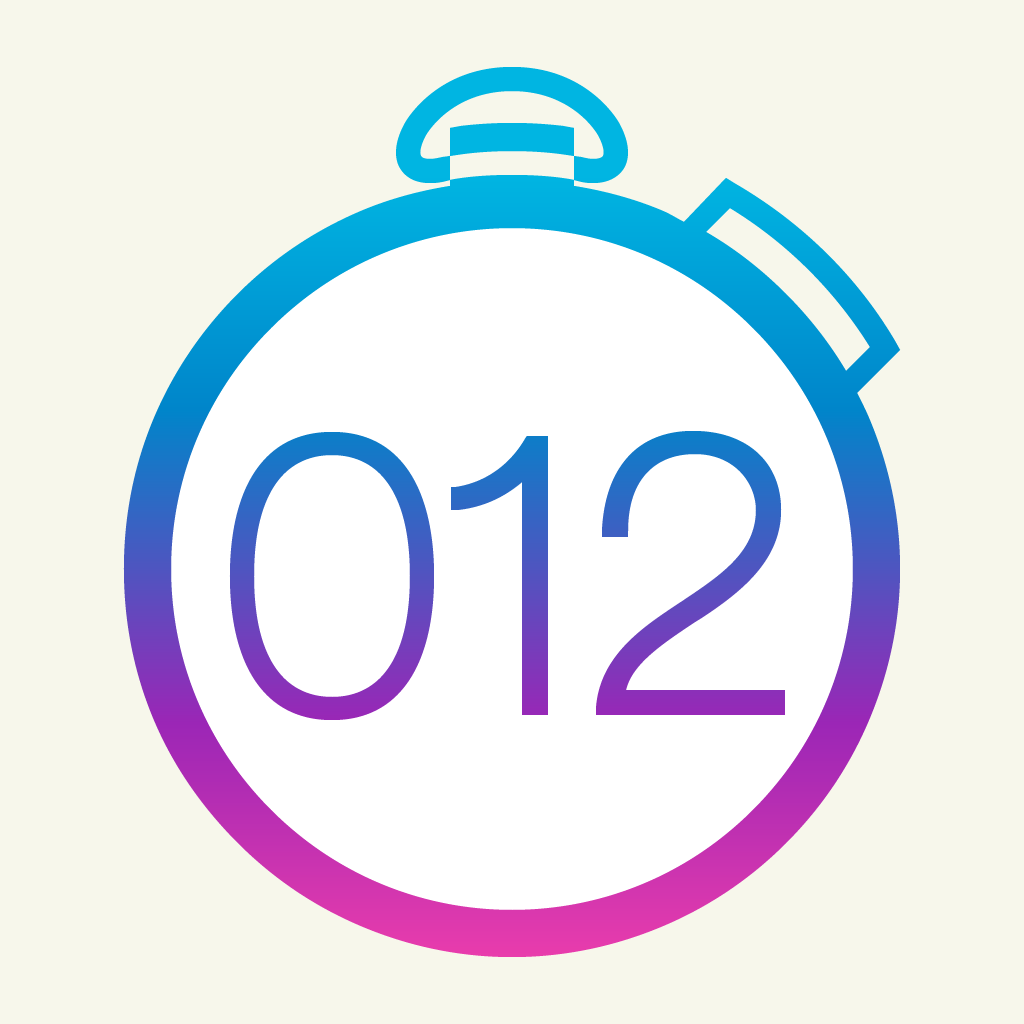 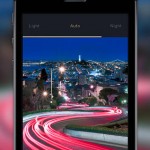 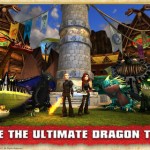 Learn How To Train Your Dragon In School Of Dragons, Now With Universal Support
Nothing found :(
Try something else