You are using an outdated browser. Please upgrade your browser to improve your experience.
by Brent Dirks
June 26, 2014
As first reported earlier this month, customers can now purchase and activate T-Mobile prepaid iPhones at more than 250 Apple Stores across the United States. And as a nice touch, customers who purchase an iPhone with prepaid T-Mobile service will receive $50 off the handset. That makes the entry level 16GB iPhone 5s $599.99. To receive the discounted phone, buyers will need to activate the handset with $50 or $70 worth of service. Postpaid customers haven’t been forgotten. Anyone who buys a T-Mobile iPhone at an Apple Store with a Simple Choice plan will receive a $50 iTunes gift card. Even though T-Mobile recently agreed to be purchased by Sprint for $32 billion, the fourth-place carrier in the U.S. has continued to be very aggressive with its discounts and promotions. In mid-June, the carrier unveiled a new initiative that would allow users to listen to a number a streaming music services, including Pandora, Spotify, Rhapsody, iHeartRadio, Slacker, and iTunes Radio without it counting against data caps. Last week, the company announced that 12,000 people already signed up for the free program that allows users to “test drive” an iPhone 5s on the T-Mobile network for seven days without any strings attached. For other news today, see: Apple Is Working On Home Products That Are More Than Fancy Smoke Detectors, Video Claims To Show Apple's 'iPhone 6,' and Will Apple's iOS 8 Beta 3 Arrive On July 8? 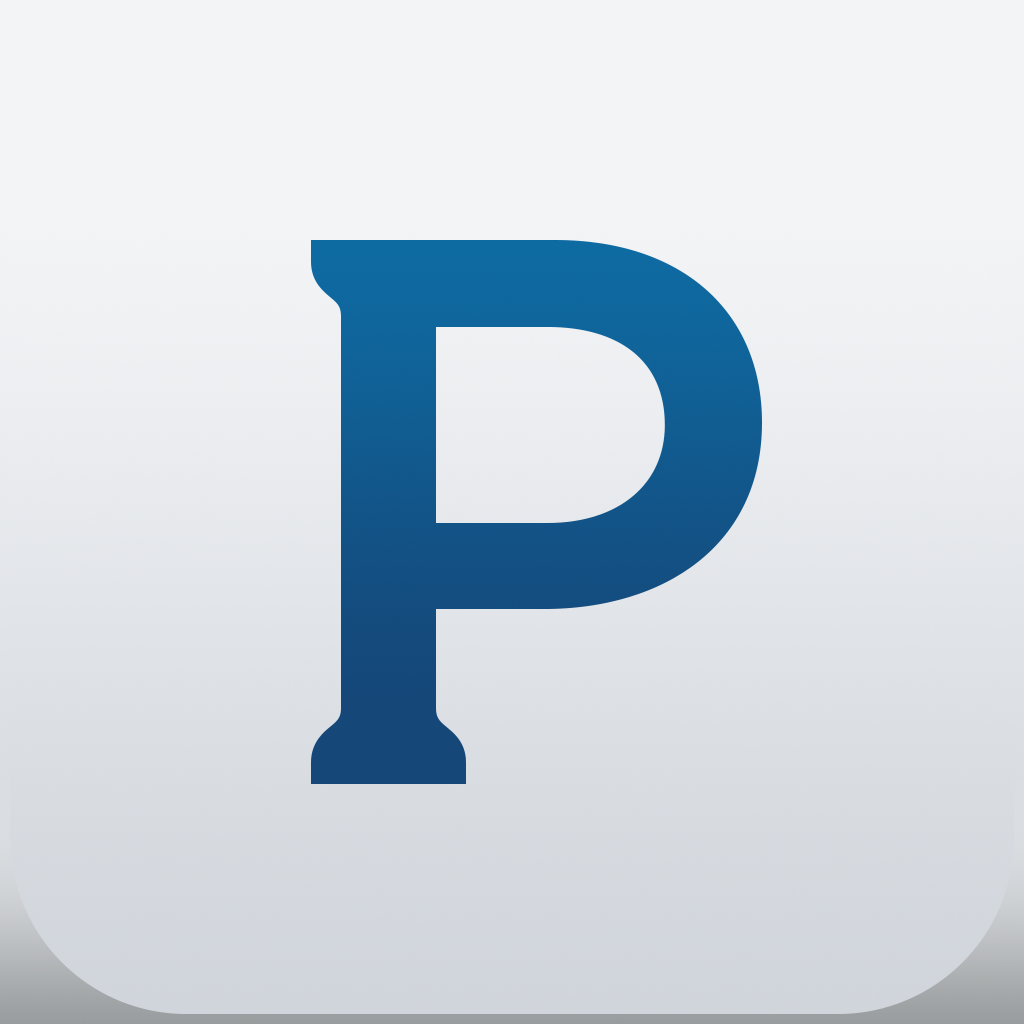 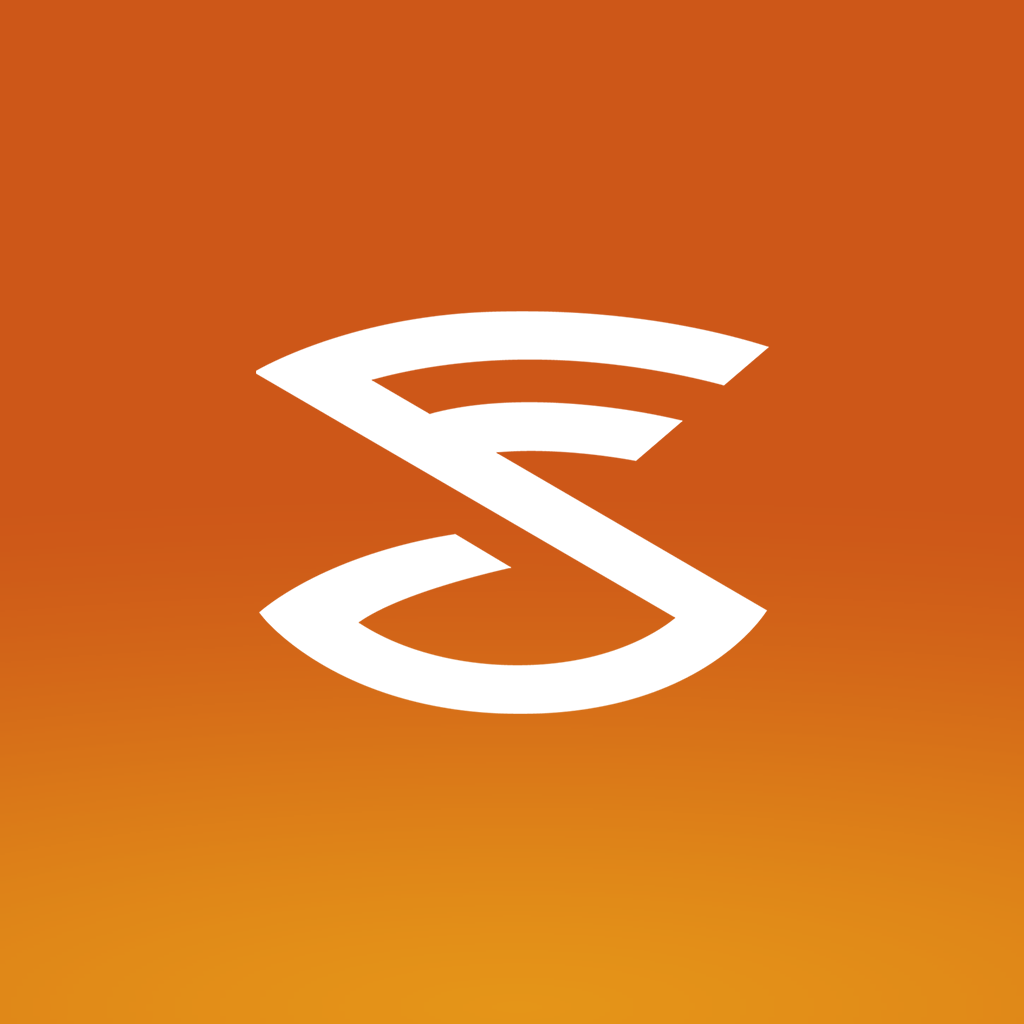 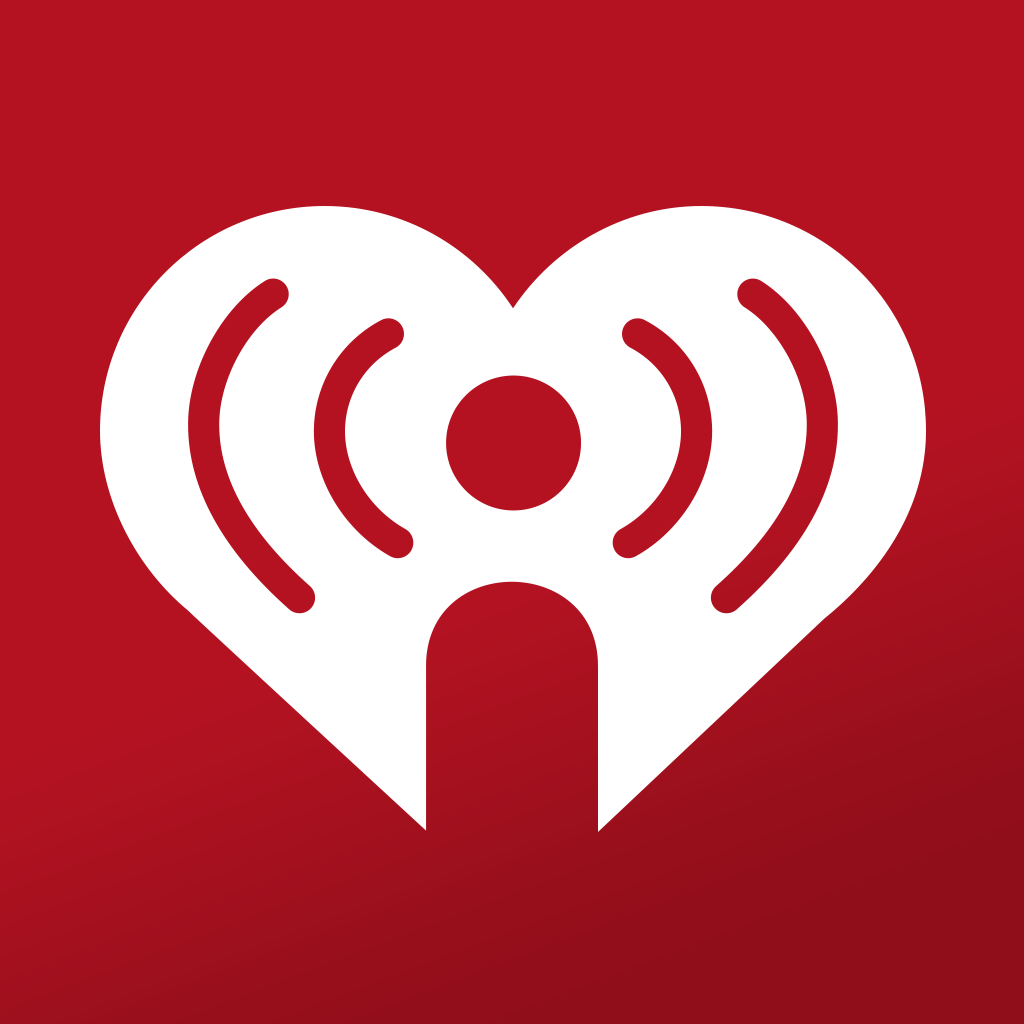 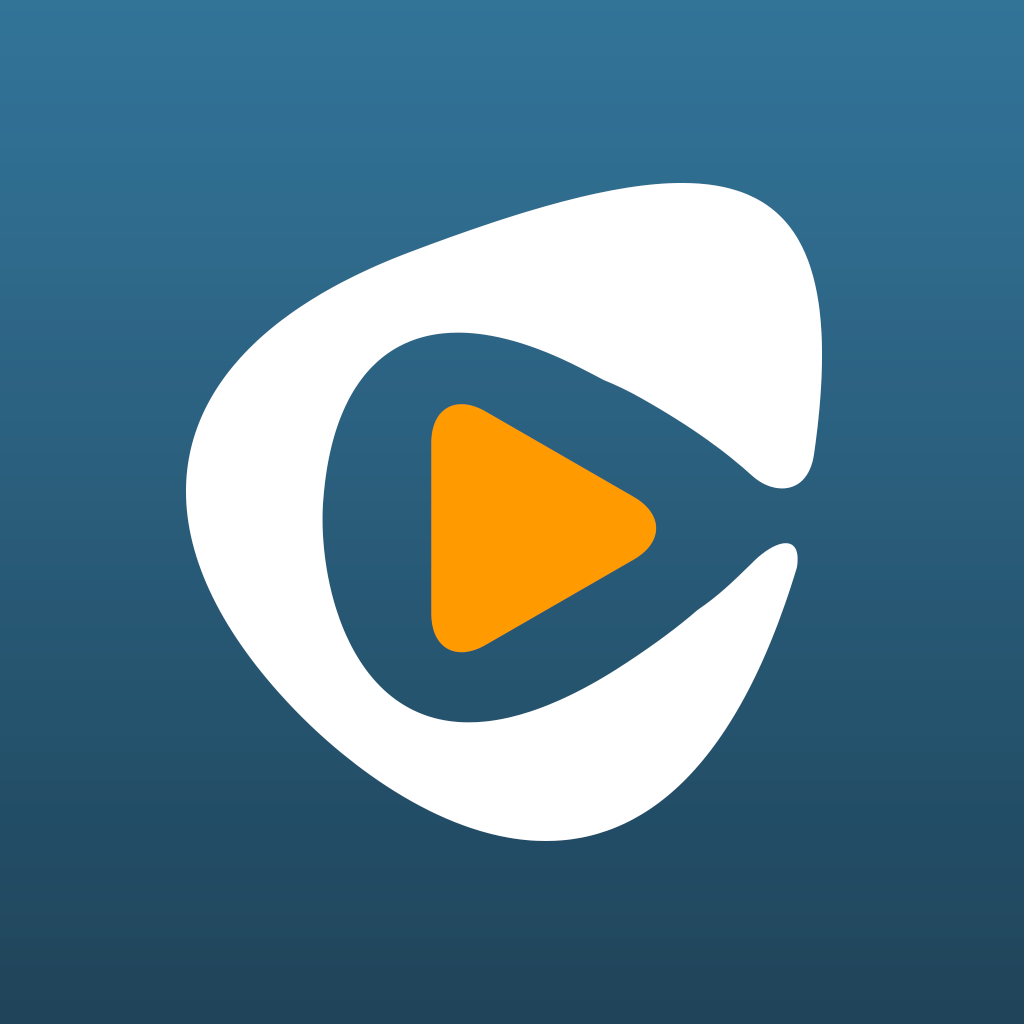 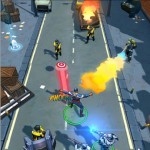 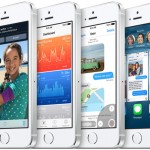 Will Apple's iOS 8 Beta 3 Arrive On July 8?
Nothing found :(
Try something else